The Best Things to Do in Nosy Be, Madagascar 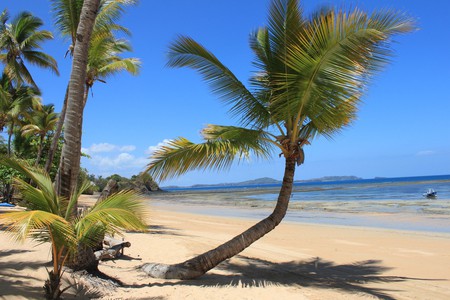 Nosy Be, meaning ‘Big Island’ in Malagasy, is situated off the north-west coast of Madagascar and is home to the most beautiful views and best beaches, making it the country’s most popular tourist destination. Culture Trip takes a look at the best things to see and do on the paradise island of Nosy Be.

Known as ‘The Perfumed Island’ because of its ylang-ylang plantations, Nosy Be is the number one beach destination in Madagascar. Its waters also offer an impressive and largely undisturbed diving experience. And thanks to the Donia Music Festival, Nosy Be is now also a sought-after venue for events like the Nosy Be Jazz Festival (NBJF) in April and the Libertalia Music Festival in May. 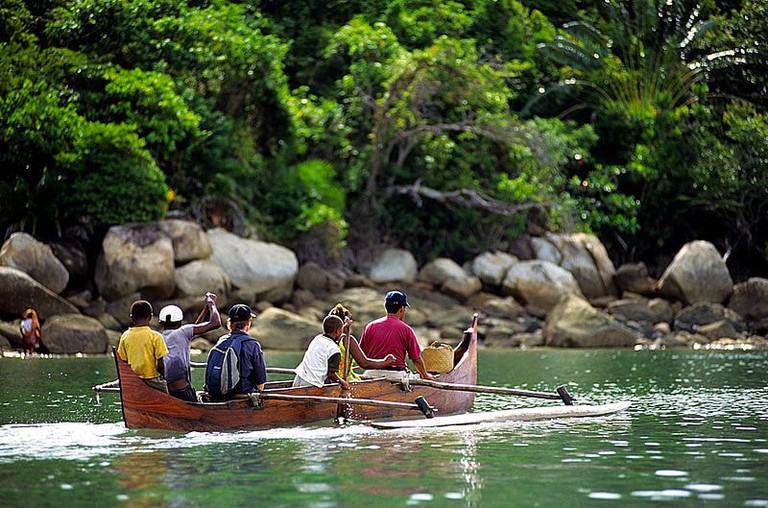 Lokobe National Park is home to several lemur species including the black lemur. It’s also home of most of Nosy Be’s remaining endemic vegetation like ylang-ylang, vanilla orchids and ravenala. The island is known for having the world’s smallest frog and chameleon species, and Lokobe Park is home to a specific colour of panther chameleon, boa constrictors and owls.

Located on the coast beyond the tiny village of Mahatsinjo, this is a place where the Queen of Nosy Be comes to make her annual pilgrimage. What makes it special is the enormous sacred banyan tree. It seems that it is planted by the Queen of the Sakalava tribe in 1836. People come here to ask for benediction.

Attend Libertalia Music Festival in May 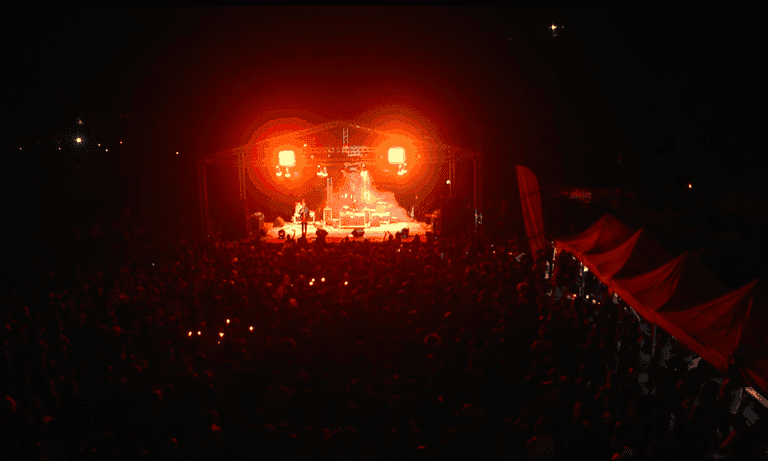 After four editions in Antananarivo, the largest annual music festival in Madagascar, Libertalia Music Festival, decided to move to Nosy Be. Producers, journalists and music professionals come from all over the world to this little island to experience this special event set in an amazing location.

Learn about lemurs in Lemuria Land 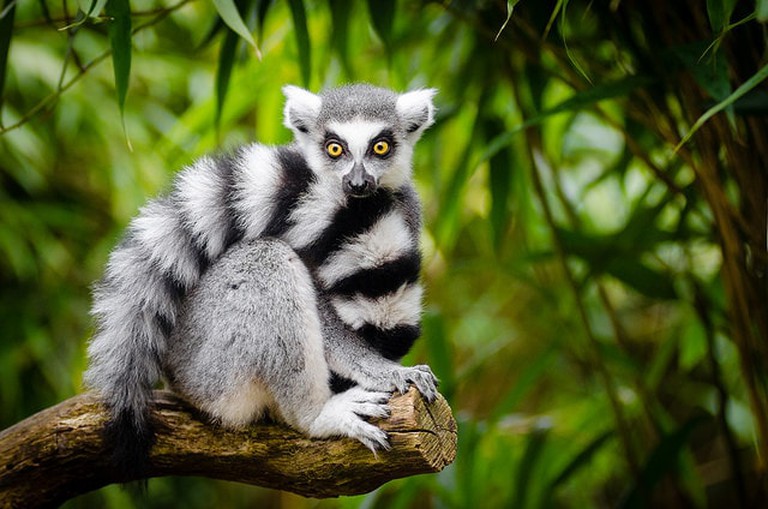 If you plan to visit Nosy Be, put Lemuria Land, a private zoological and botanical park, in your schedule to learn about different species of lemurs in the middle of a ylang-ylang plantation. Sample some ylang-ylang essential oil made in the distillery located on the premises, which was founded in 1889 by French missionaries. Find out the whole process of turning these somewhat-insignificant flowers into a valuable essential oil.

Take a stroll along Andilana beach 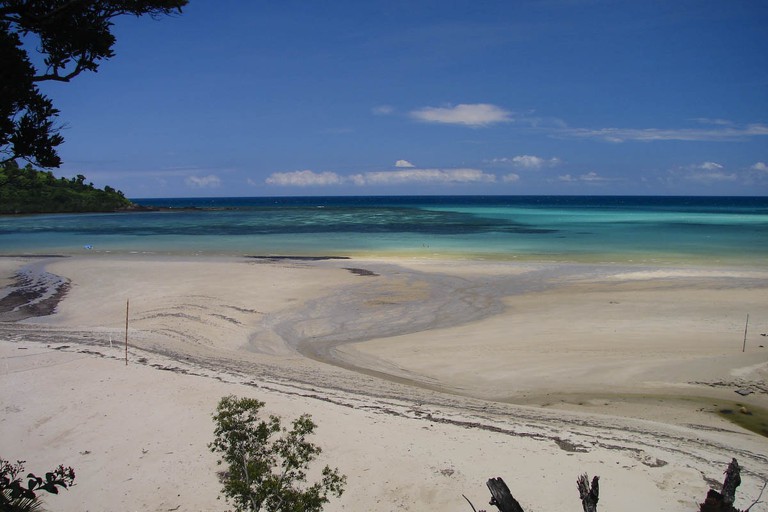 Andilana is situated on the island’s north-west tip and is home of Nosy Be’s best beach with warm crystal clear waters. It’s ideal for swimming and chilling for an afternoon, with gorgeous sunsets. There you will find the Andilana beach resort, one of the largest hotels in this part of the island.

Open In Google Maps
Antsiranana Province, Madagascar
Give us feedback

Nosy Be is the perfect place to discover amazing marine life. In the warm tropical waters you’ll be able to find a beautiful coral reef teeming with life. Don’t pass up this rare opportunity to swim with sea turtles all year round. From the end of August there’s a possibility that you might be able to spot humpback whales, and from October you can swim with whale sharks, the endangered gentle giants of the deep. There are many tour companies located in the area, such as Safari Baleine, to help you organise your dive. 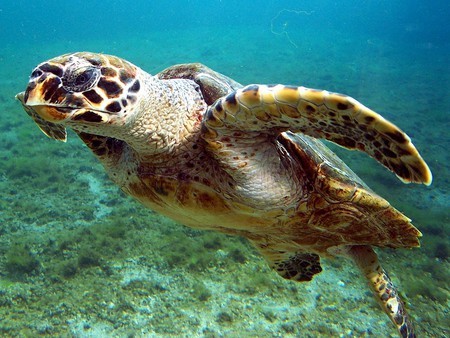 Donia is a very popular event in Nosy Be. This year, the festival will host its 25th edition (on September 26–30). This music festival is also known to be a celebration of life. This biggest cultural event of the year takes place across five days and one of the key moments is the colourful Nosy Be carnival. 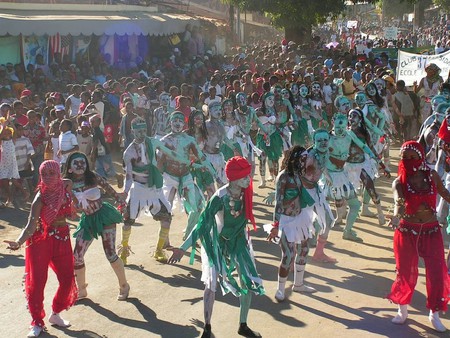 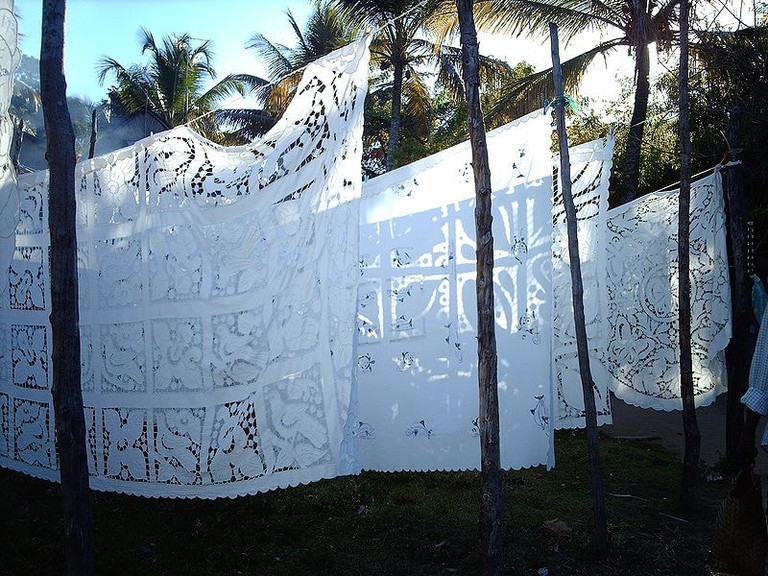 Ampangorinana is the Nosy Komba’s main village. Surrounded by rocks, this little island is also called Ambariovato. Apart from its lemurs and emerald-like waters, it has an interesting craft market with cutwork embroidery, the most well known being Richelieu. Women based in the village produce beautiful table cloths and curtains using this technique.

In 2016, this jazz festival chose Nosy Be to host its event becoming the Nosy Be Jazz Festival (NBJF). It takes place at the end of March and early April and offers a fun and vibrant street festival atmosphere. Join the city of Nosy Be and experience live jazz, local food and drink. 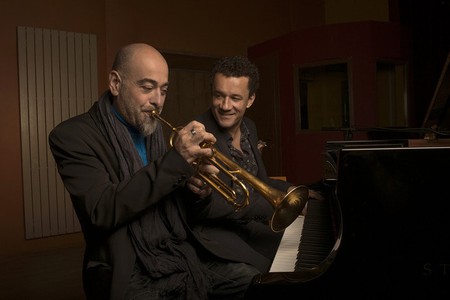