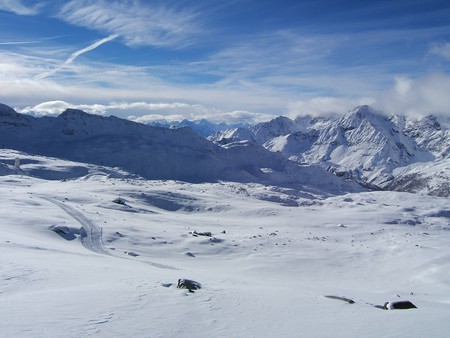 As Madagascar is a tropical country, seeing a Malagasy citizen participating in any winter event is always sensational. At only 16 years old, Mialitiana Clerc has drawn the attention of the world by doing just that, at this year’s 2018 Winter Olympics in PyeongChang. Here’s everything you need to know. 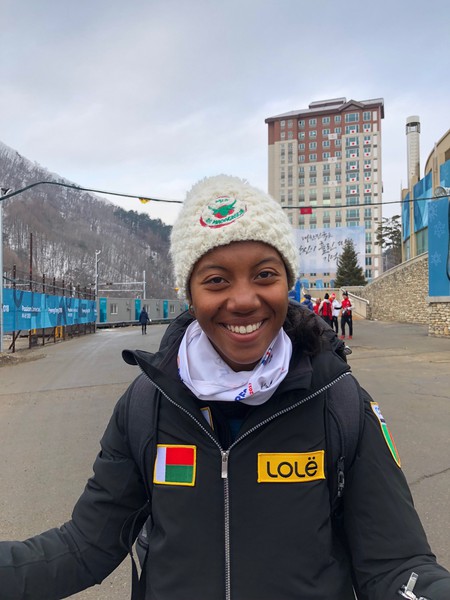 Mialitiana Clerc, also known as Mia, has been praised for her participation by the Presidency of the Madagascar Republic on Twitter. Her journey from one of the poorest countries in the world to a place on the international stage makes for a compelling read.

The whole Malagasy nation is proud of this young girl representing Madagascar in South Korea as an alpine skier. She is one of six skiers of the 2000 – 2001 generation, but most of all, she is the first Malagasy woman to participate in the Winter Olympic Games, ever. This year, she is the sole Madagascar participant bearing the flag of her native country.

Mialitiana comes from a family of eight children in Antananarivo. Born in November 2001, she and one of her older sisters were adopted by a French couple at an early age. She now lives in Haute-Savoie in France, where she started skiing at the age of three and won her first medal at the age of seven. Only six months after her entry into the international circuit, she finished in 15th place for the slalom in Abetone, Italy, putting her among the 20 top skiers in January 2018.

Her continued success was marked by her qualifying for the Winter Olympic games while training in South Africa last year. She is the pride of Stephane Clerc, her loving father as well as her coach and mentor. ‘‘It’s a little weird to participate in an event I am used to watching on TV ’’ she posted on Twitter. She raced the giant slalom and the traditional slalom on February, 12 and February, 14.

Mialitiana has taken the place of Mathieu Razanakolona, a former representative of Madagascar during the Winter Olympic Games in Turin in 2006, and Andy Randriamiasoa, who didn’t qualify for the Winter Olympics this time around after obtaining a two-year leave from his job with GDF Suez Trading.