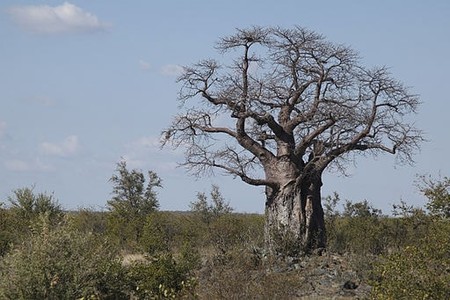 Madagascar is considered one of the most unique places on earth in terms of diversity and the uniqueness of its flora. More than 10,000 native species of plants have been identified, of which around 90% are endemic and only found in the country. However, many are critically endangered. Here’s everything you need to know.

Anyone who plans to come to Madagascar must make sure they see the famous baobab. Seven out of nine species of the tree are found in Madagascar, and six of those are endemic to the island. This tree with a wide base which narrows towards the top grows to be between 10 – 40 meters (33 – 131 feet) tall and 6 meters (20 feet) wide. The Za Baobab is found from Andohahela and the Mandrare River in the south-west through southern and western Madagascar, to the Boina region and the Sambirano River Bassin. Some are considered sacred by local people and are surrounded by myth and legend. 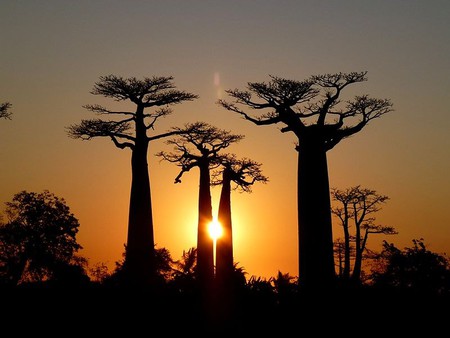 Locally known as “satrana”, this plant is important in the north-west of Madagascar where it’s used for making planks or partition walls. The leaves of this palm are used for roofing and basketry and the pith is eaten as a slightly bitter sago. This plant is endemic to Madagascar but widespread across the north and west of the island. The species is identified as critically endangered because of loss of habitat due to agricultural and mining activities and increasing fire frequency. 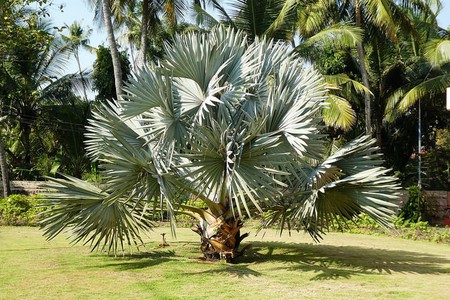 Locally known as “voampaka” or “voantapia” (fruit of tapia), “hazondandy” (wild silk tree) by the Betsileo people, and “voantapia” or “tapia” by the Merina people, the tapia is a sweet fruit that is commonly found in markets. Tapia forests are located in the highlands of Madagascar, mainly in the districts of Arivonimamo and Miarinarivo, between the districts of Antsirabe and Ambositra, and in the Isalo, near Ranohira. The tapia forests are also home to the rarest “borocera”, a wild silk worm used for spinning and artisanal weaving. 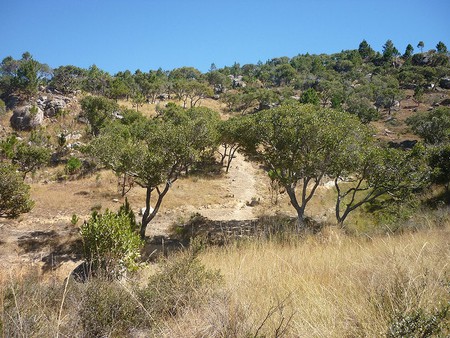 Madagascar’s banana variety is expected to be the saviour of the world’s bananas that are threatened by a deadly fungal disease. Endemic to western Madagascar and found only in certain localities, this species has only five known mature individuals that need to be saved. It grows in a dry, tropical stony forest and is globally assessed as critically endangered. It’s a relative of and a potential gene donor to the crop banana.

Only found in the nothwest of Madagascar, in the locality of Analalava, and assessed as “in extinction” (UICN 2008), this endemic species is in conservation in the Mahajanga Reniala Park. It grows in seasonally flooded land at the foot of a limestone hill. Also known as the “suicide palm”, it can also be found in the gently rolling hills and flatlands of the region. As a rare species, it is a highly prized plant but is greatly threatened by bushfire and livestock grazing. 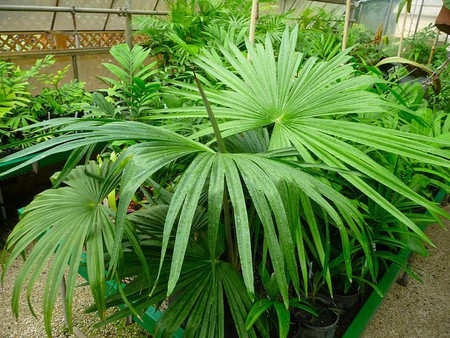 Endemic to the arid south west of Madagascar, the octopus tree grows in the spiny dry forests that contain the highest percentage of endemic plant species in the country (45% of the genera and 95% of the species existing nowhere else on earth). They are thorny, slightly succulent, deciduous shrubs or trees whose leaves grow in clusters on sparsely branched trunks. 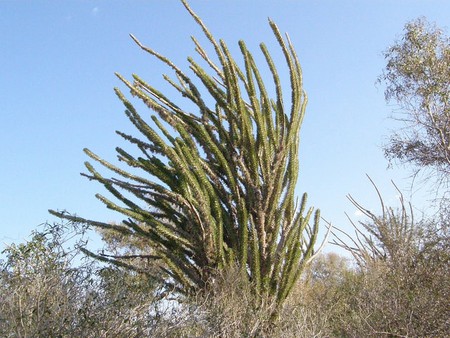 Although it’s found commonly in any garden, this plant is a valuable natural product. It seems that it has been used to devise a cancer prevention drug developed in the 1950s and also has anti-diabetic properties. Its attractive white or pink flowers have made it a popular ornamental plant in homes across the world. Its relatively high tolerance of environmental changes have enabled the species to spread throughout many parts of the world. 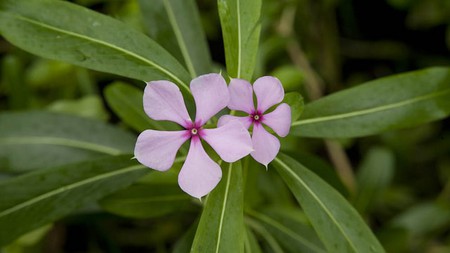 Of Madagascar’s 10,000 to 12,000 vascular plants, roughly 1 in 10 are orchids, most of which are endemic. This wild orchid with a spectacular six-pointed white star is one of them. It grows in coastal regions and has strange characteristics like the flower’s exceedingly long nectar spur. Charles Darwin obsessed with orchids’ pollination and predicted that this flower would be pollinated by a moth with an unusually long proboscis (his prediction turned out to be accurate more than 40 years later). The species is assessed as endangered. 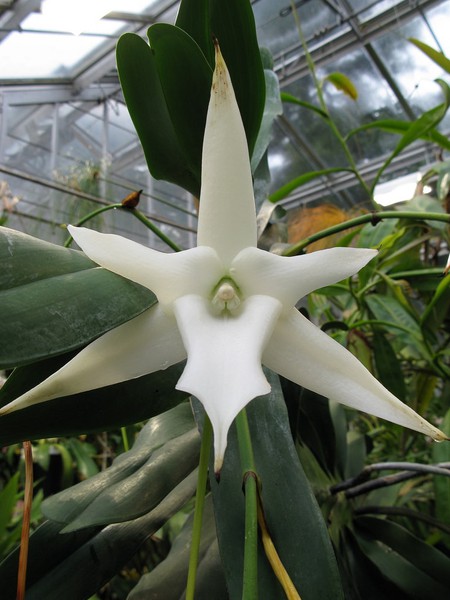