A Guide to the Islands Around Nosy Be, Madagascar 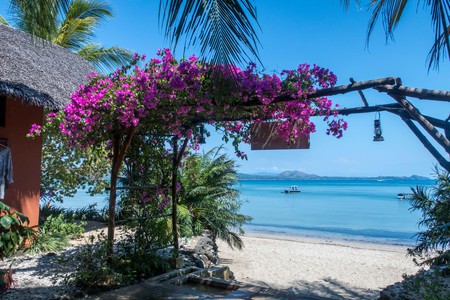 Madagascar is famous for its varied and unique wildlife. But if you take a look beyond its coastline, you’ll find a whole other world to explore.

A small island in the north west of Madagascar, Nosy Be and its surrounding islands are renowned for their spectacular underwater biodiversity. Here’s Culture Trip’s guide to island-hopping around Nosy Be.

On Nosy Be, you can snorkel with sea turtles and endangered whale sharks, enjoy world-class scuba diving and, from June onwards, even see the visiting humpback whales. The warm waters (from 25–30C, or 77–86F, depending on the time of year) and incredible marine life make it a paradise for scuba divers and watersports enthusiasts. 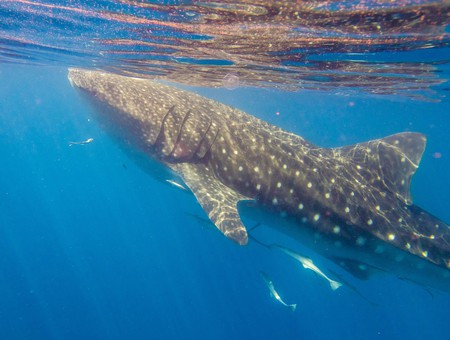 Snorkelling with a whale shark in Nosy Be, Madagascar | © Melissa Hobson / Culture Trip

Less easily accessible and more expensive than the other islands around Nosy Be, Nosy Tsarabanjina is a remote, private island for travellers looking for some secluded luxury. The boat ride from Nosy Be takes approximately two hours, or you can book a private charter plane. Stay at the exclusive Constance Lodge Tsarabanjina and enjoy the pristine beaches, snorkelling and diving.

Nosy Sakatia, which is just a short boat ride from Nosy Be, has its own house reef where you can go snorkelling with the chance of seeing one of its large population of green turtles. Sakatia Lodge, which opened in 2006, also offers ‘fluoro’ diving; a unique and relatively new form of night diving where divers have special blue-light torches and mask filters to allow them to see the underwater world in spectacular fluorescence.

You can rent the island of Nosy Vorona (including villa, private beach, staff and boats) to cater for up to 12 people. Island activities include snorkelling, fishing, canoe tours and catamaran cruises as well as excursions to other nearby islands.

Located between Nosy Be and mainland Madagascar, the tropical island of Nosy Komba (also known as Nosy Ambariovato) is covered by dense forest and is home to a huge array of wildlife. A popular excursion from Nosy Be, on a tour of the island you’ll see many wild animals including lemurs, geckos, tortoises and chameleons. But be aware that local tour guides do feed the animals to encourage them to pose for photos with tourists. For a more responsible visit, you can pay the entry fee to the park (which supports the local community) but refrain from feeding or touching the lemurs. 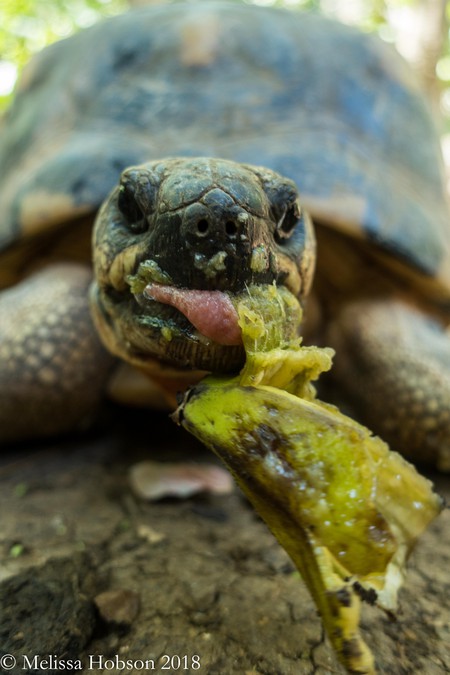 Nosy Iranja is made up of two remote islands – Iranja Be and the smaller Iranja Kely – joined by a sand bank approximately 1.5km long that you can cross on foot at low tide. Iranja is known for its unspoilt beaches and nesting turtles. Day trips to Iranja usually include lunch, snorkelling and swimming, although it’s also possible to stay over on the island.

Many day trips to Nosy Komba will also include a short visit to Nosy Tanikely, which is 10km to the west. On a combined tour of the two islands, you’ll have a BBQ lunch on Tanikely with some time to explore the island, snorkel in the protected marine reserve (home to several turtles) and climb to the top of the lighthouse. Payment of a park fee is required, although this is often included in the price of an organised tour. 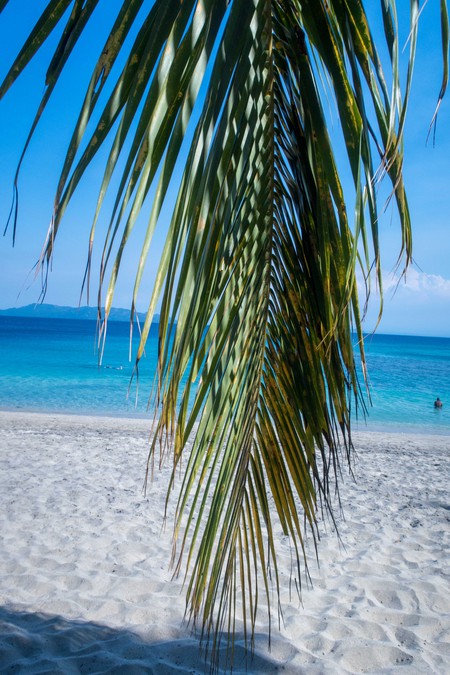 Nosy Faly is considered a holy island by locals because the ancestors of the Sakalava tribe are buried here. Because of this, a huge respect is paid to nature and wildlife here and there are many ecotourism activities such as whale watching, snorkelling, cycling and fishing with the local community.

Like Nosy Faly, Fanihy is another island considered to be sacred because some of the Sakalava kings are said to be buried here. As well as a similarly preserved ecosystem, bioluminescent plankton can sometimes be seen around the island.