Meeting the Sakalava People of Madagascar 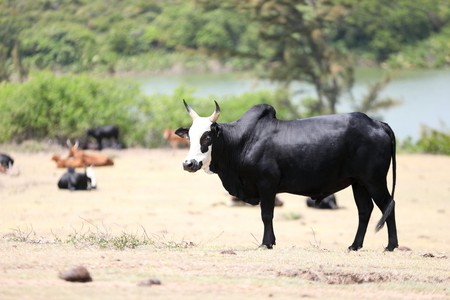 The Sakalava people are a semi-nomadic ethnic group occupying Madagascar’s western coastline and who once had an empire ruling over almost half the island.

The Sakalava people were the first to form an empire in Madagascar in the late 16th century. By the mid-17th century, trading slaves and cattle with Europeans for guns enabled them to attain great power until they were overthrown by another Malagasy ethnic group: the Merina. Now, after the decline of their kingdom, their main occupation is cattle farming. 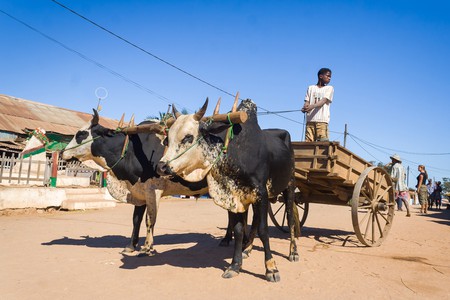 The Sakalava people were founded in the 15th century by Andriamisara and their first major kingdoms were formed in approximately 1650. They received weapons, first from the Omani Arabs and then Europeans, all in exchange for slaves, which enabled them to gain power over ports in the north and north-west of Madagascar.

At the time, the Sakalava were a sea-faring people who undertook slave raids across the island throughout the 18th century. Their access to guns gave them an advantage over other coastal Malagasy settlements who had no weapons, as well as people in the Comoros and East Africa. At this point, one of the most thriving slave-trade ports in Madagascar was the coastal town of Mahajanga in the Sakalava region.

Towards the end of the 18th century, almost half the island of Madagascar was under the control of the Sakalava people. It was then that the Merina people gained access to arms and started a war with the Sakalava, taking over their rule until the French colonised Madagascar in 1896. Since that time, the Sakalava’s power has been diminishing. 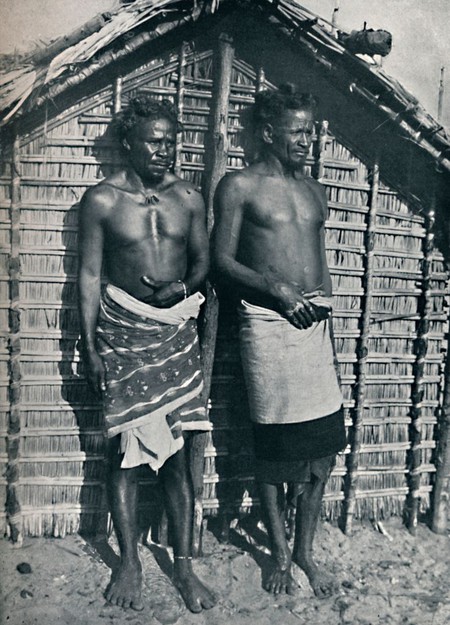 The Sakalava people are a semi-nomadic ethnic group based along the western coastline of Madagascar, whose name is said to mean ‘people of the long valleys’. They have an estimated population of approximately 1.4 million and are widely spread across a third of the island, rearing cattle on large areas of grassland and growing rice. 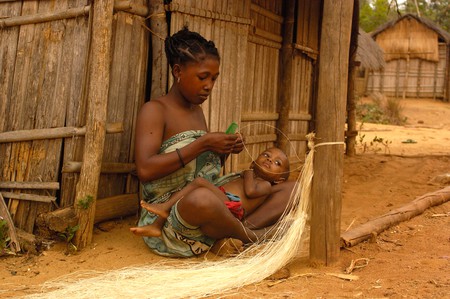 Over the years the Sakalava people located in the north and south parts of the island have developed many cultural differences. However, the one thing all Sakalava have in common is a respect for royalty – both living and deceased. They have a clear caste system with descendants of royalty at the top of the hierarchy, followed by nobles, commoners and, lastly, slaves.

Traditional Sakalava religion – called ‘Fomba Gasy’ – focuses on worshipping and appeasing royalty and their ancestors. There is a strong belief in sorcery and witchcraft; their God – who is believed to be the first ancestor – can be reached through mediums and being possessed by spirits. A historic ceremonial procession, called ‘Tromba’, is very important to the Sakalava people. Initiated by dady priests who preserved the remains of royals after their death, it involves divining ancestral spirits and sharing their messages with the people. More recently, many people have also begun to practice Islam or Catholicism alongside their traditional religious practices. 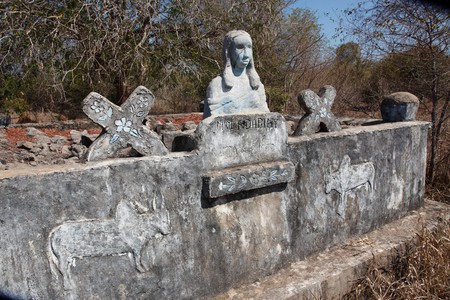