The Libyan Civil War in 2011 brought global attention to Libya both politically and culturally. It also highlighted the paucity of Western recognition and understanding of writers and poets from Libya, many of whom live in exile from their homeland.

It was perilous to be a writer in Libya under the Gaddafi regime in the 1970s. Although many Libyan writers initially lauded the new government of Muammar Gaddafi when he seized power, they quickly found themselves behind bars, their books burned, and their illusions shattered. Under the guise of a literary festival, Gaddafi and his Revolutionary Committee captured, imprisoned, and tortured numerous writers who were seen as threats to the regime.

Those who avoided imprisonment found that physical freedom did not preclude being bound by intimidation; the deep-seated fear of arrest and persecution was ever present. The internalization of fear has shaped Libyan literature by pushing it towards symbolism and the language of ciphers rather than realism. This rich tapestry of symbols and metaphors gives much of Libyan literature a sense of being veiled, wherein multiple layers must be parsed to understand the text. In addition, many of these works draw from Libya’s rich history; which in itself is an amalgamation of many cultures and traditions. Here, we look at five cross-generational Libyan writers: 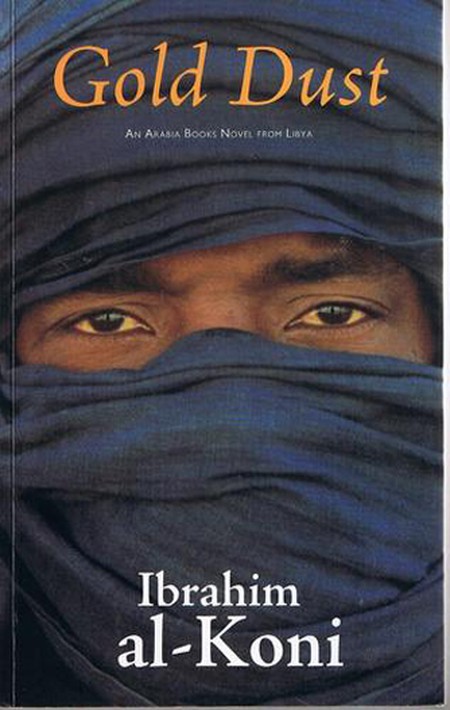 The author of six works that have been translated, including Seven Veils of Seth, and Gold Dust, Ibrahim al-Koni is amongst the best known of Libyan writers. Born in southern Libya, al-Koni has lived a nomadic lifestyle that has taken him far from his native Libya; he studied in Moscow before moving to Poland and Switzerland where he now lives. Yet his writings remain deeply rooted in the nomadic life and storytelling tradition of the Tuareg people.
Despite having exchanged the Libyan deserts for Swiss mountains, al-Koni has described Libya as ‘my home and the cradle of my childhood’ whose landscape and peoples populate his imagination and novels. Indeed, the motif of the desert is what most often links together his works. This desert is both a backdrop for his stories and a metaphor for the individual soul. His stories also show the precariousness of life in the desert and, by extension, in Libya. Representative of an older generation of Libyan writers, al-Koni combines strands from Tuareg traditions, Sufi mysticism, and pre-Islamic practices. His works are lyrical, blurring the lines between poetry and prose; it is a formidable task to tackle for any translator. The Gold Dust translation by Elliott Colla was a runner up for the Saif Ghobash Banipal Prize for Arabic Literary Translation in 2009. 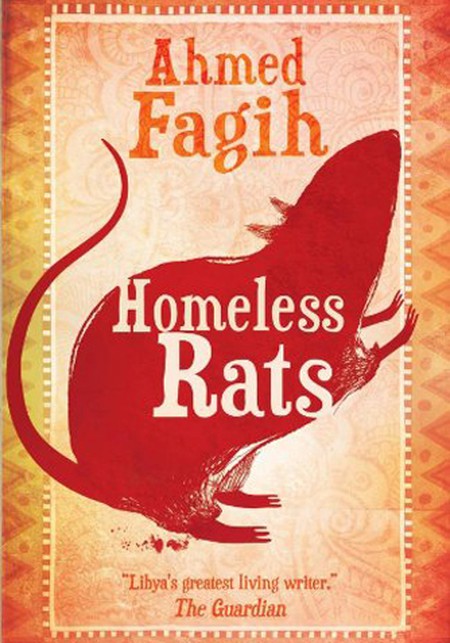 Ahmed Fagih, like many of his literary countrymen, was educated both in Libya and abroad. His works range from short stories and novels to plays. Like Ibrahim al-Koni, Fagih’s works blur the lines between the worlds of fantasy and reality and intertwine the human and animal. His short story ‘Lobsters’ takes as inspiration the story of Jean-Paul Sartre’s hallucinogenic nightmare of being persecuted by crustaceans of every sort – lobsters, crayfish, crabs.
The Libyan landscape plays a large role in another of his works, Homeless Rats. Here, a colony of jerboa – nocturnal desert rodents – are caught between rival Bedouin clans who desperately vie for land and resources. Drawing from traditional storytelling and myth, these silent inhabitants of the desert are given a narrative voice whose observations drive the novel. Fagih interweaves the voices of the animal and human inhabitants of the Libyan desert to paint a picture of life in this desolate place. 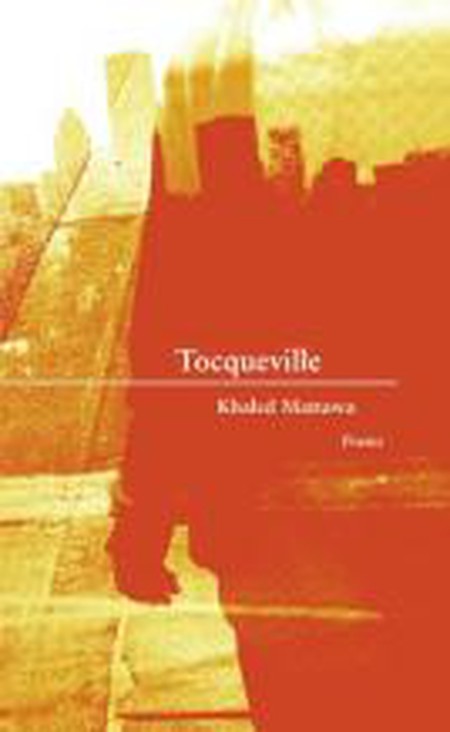 Poet and translator, Khaled Mattawa has spearheaded the introduction of Libyan literature to a wider audience through his writings in English and his translations of Arabic poetry. Born in 1964 in the eastern metropolis of Benghazi, he emigrated to the United States in 1979. Although writing in English, poems such as ‘Ismailia Eclipse’ and ‘Benghazi, 1963’ focus on Libyan and Arabic themes. His translation of the Selected Poems of Adonis, a volume he also edited, won the 2011 Saif Ghobash Banipal Prize. 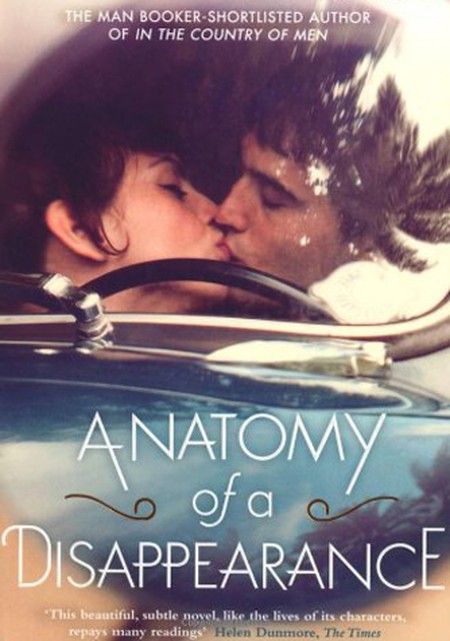 Born in 1970 in New York City, Hisham Matar gained prominence in the literary world when his first novel In the Country of Men was shortlisted for the Booker Prize. Matar’s childhood was shaped by Libya’s unstable political situation; travelling between Libya and the US, his family faced political persecution under Libya’s revolutionary regime, and therefore escaped to Egypt. Underscoring the political precariousness of those living in exile, his father was kidnapped whilst in Egypt and his whereabouts remain uncertain.
Both In the Country of Men and Anatomy of a Disappearance, Matar’s second novel, focus on the sense of pervasive fear felt be those living under an authoritarian regime, as well as the loss that comes with his father’s prolonged absence. Unlike the works of al-Koni and Fagih, Matar’s Libya is distinctively urban and strongly critiques the political repression prevalent under Gaddafi.

Another overtly political writer of the younger generation, like Matar, Mohamed Mesrati was indelibly shaped by his experience of insecurity under Gaddafi. Born in Tripoli in 1990, Mesrati has published numerous short stories. Having been arrested without cause as a boy, his family emigrated from Libya to avoid having to live in fear. His works draw on the experience of being an émigré straddling the boundaries of culture. He is currently working on his first novel, Mama Pizza, that tells the story of Libyan fast-food workers living near Liverpool whose identities are in equal parts shaped by their Libyan cultural heritage and their adopted homeland.