Diana Matar: The Aesthetics of Loss

Libyan artist Diana Matar manipulates sound, images and text – constructing contexts that allude to experiences of displacement, loss and political disappearance. She sees objects and people not as isolated subjects, but as canvases upon which imprints of specific pasts, presents and futures exist. Her current exhibition at the Tate Modern as part of Conflict, Time, Photography is both educational and moving – one not be missed. We take a closer look at the work of Diana Matar. 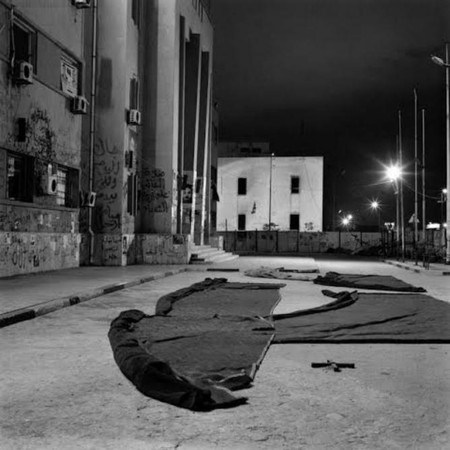 Diana Matar’s photographs are aesthetically beautiful. It is through their pairings with sound and text however, that they come to life, enveloping you in their world and giving insight into issues simultaneously timeless and contemporaneous. Over 20 years ago, Matar’s father-in-law, Jaballa Matar – a Libyan opposition leader and consequently a threat to the Gadaffi regime – disappeared. This sense of unsettled loss has informed much of her work. Of this feeling she states, ‘when you experience that kind of loss you become vividly aware of how absence can become present among people, and places where they once lived’. For Matar, personhood is not comprised solely of what one has now, but also what one has left behind. 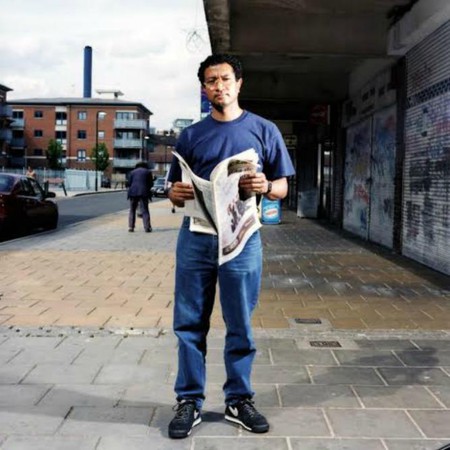 In Leave to Remain, a national touring solo exhibition that moved around the UK from 2006 to 2008, Matar explores issues surrounding displacement and persecution. By her own admission, Matar works slowly, her work is not about an instantaneous result, but about the uncovering of truths too difficult to say in one breath. For Leave to Remain she interviewed 60 people over a period of years who had left their homes to come to the UK illegally. Her subjects were given total control over how they were portrayed and quoted, to the degree that they dictated what backdrop they would like to be photographed against. While the stories involved feelings of powerlessness and insecurity, their resilience and strength imparts us with hope for the eternal human spirit. As Jorge from Columbia states, in some cases being alive in itself is an act of resistance. 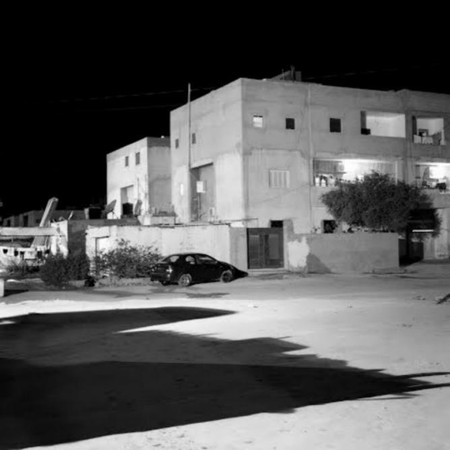 Matar’s Libyan trilogy is comprised of three works that focus on political disappearance, loss, and memory – three issues that are unavoidable in any exploration of Libya. They are suitably entitled Witness, Disappearance, and Evidence.

In Disappearance Diana Matar combines image and text to convey the imprint that a loss creates. This imprint is specifically related to her father-in-law and the spaces he left empty 20 years ago. Perhaps the most significant aspect of this loss, this example of ‘political disappearance’, is the unknowing and uncertainty. Shortly following Jaballa Matar’s kidnapping, a handwritten letter emerged with an alleged message from Jaballa that stated he had been smuggled out of prison. While this work is an intimate portrayal of personal experience, it also stands for a larger concern addressed in works such as Leave to Remain.

Evidence is a continuation of Matar’s discovery of the many facets of loss. Matar’s ability to visualize the unseen and voice that which is muted is nowhere more apparent. Evidence, as a body of work, conveys hauntingly still images of Libya following the 2011 revolution that hint at hidden turbulence. Currently exhibited at the Tate Modern in London as part of the Conflict, Time and Photography exhibition, Evidence draws you in and clasps you tight. 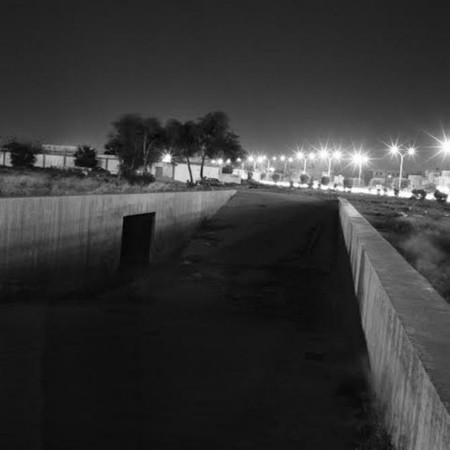 The exhibition covers an entire wall, from the floor to far out of reach. Each black and white photograph is accompanied by a textual explanation, encouraging the viewer to look past the superficial landscape and to hear the stifled voices. As though the images were not enough, the layout of the installation itself necessitates that viewers get close, either kneeling to see labels on the bottom row or craning their necks upwards to glimpse the writing far above. With noses so close, details potentially missed are accounted for and the spell is cast.

Evidence has recently been published as a monograph by Schilt Publishing. This book is an historical document, a piece of art and a poignant meditation on absence. Combining images with diary entries, the reader is allowed to join Diana Matar as she uncovers the daily implications that a loss has on surroundings and lives both near and far. 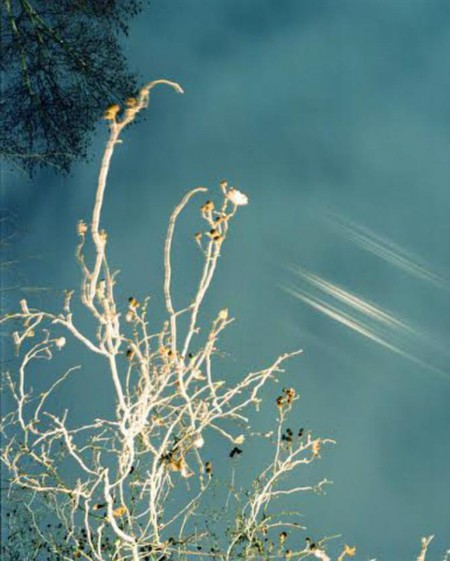 When observed superficially, Matar’s naturalistic photographs of trees and branches at once delicate and vital, reaching out towards the sky, might appear a sharp departure from the heavy narratives of Disappearance and Evidence. This is not so. With Witness, Matar employs the motif of the tree as an eternal observer, saying nothing, yet remembering everything. Each tree photographed stands today at a site where dissidents of Gadaffi were executed. Thus endowed, the tree becomes a symbol of continuity, insisting that there can be no present without past and no future without the present. While events occur and people die, the tree remains, linking the different strands of human history and judging them accordingly.

Fifteen of the images in Evidence will be in the Tate Modern exhibition: Conflict, Time, Photography, November 27 2014 – March 15 2015

Evidence can be purchased from Schilt Publishing.

Lucy Andia has an Indiana Jones fixation; she studied maritime archaeology but is a terrible diver, she loves exploring but can’t read a map. She maintains that she will someday find Atlantis. She is interested in everything and dreams of passing time floating languidly downstream in a riverboat.