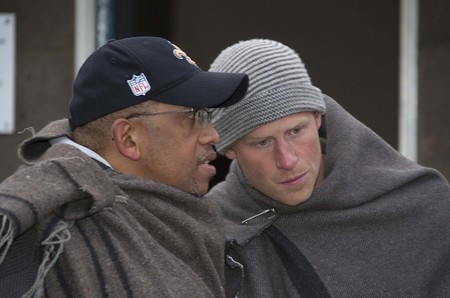 Although it ranks as one of the smallest kingdoms in the world, the tiny principality of Lesotho featured at the recent Royal Wedding. With a smaller than usual guest list, and no other foreign dignitaries as far as the eye could see, why did Prince Seeiso of Lesotho and his wife make the cut for Prince Harry and Meghan Markle’s special day?

Harry and Prince Seeiso, the youngest brother of the king of Lesotho, first met in 2004 when Prince Harry spent two months working in Lesotho as part of a gap year. The two soon struck up a friendship, as both are ardent supports of humanitarianism with a strong commitment towards charity work. They also both had mothers who worked closely with HIV and AIDS charities during their lifetimes. Since then they have collaborated for over a decade and in 2006 founded Sentebale, a charity that aims to help vulnerable and HIV-positive children in Lesotho and Botswana. While Harry credits Seeiso as inspiring him to make a difference, the Lesotho prince refers to Harry as a brother, and there is clearly a strong bond between the two. 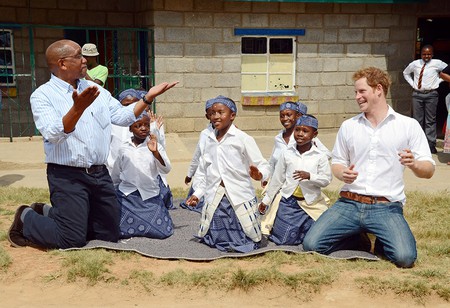 While there were plenty of bells and whistles at Harry and Meghan’s wedding, they didn’t fluff it up with all the usual royal traditions, choosing a smaller, cosy chapel in which to tie the knot. With only about 600 guests on the list, invitations weren’t easy to come by and it was reported that the bride and groom wished to keep their nuptials intimate and family-friendly. Once the invitations were sent out, Prince Seeiso was the first person outside Harry’s immediate family to announce his attendance at the wedding. 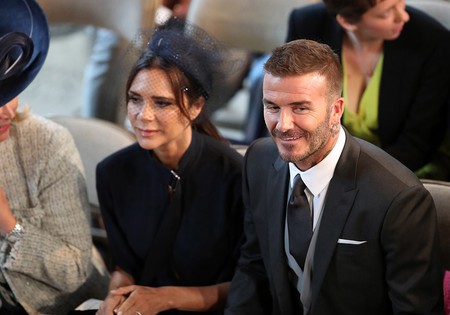 Various celebrity A-listers were also in attendance, along with other recognizable faces such as Serena Williams and the Beckhams, as well as all of the late Princess Diana’s siblings. With such a glamorous crowd around, one could be forgiven for not noticing a less well-known foreign royal, however there was not one to be found – besides Prince Seeiso. 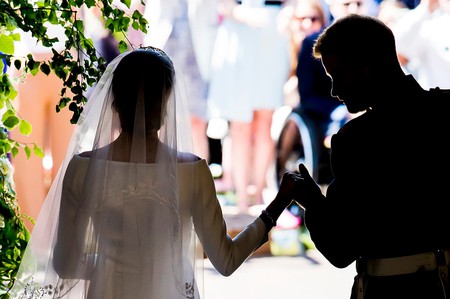 This is not a choice that all British royals are allowed. Prince William and Kate’s guest list was three times the size of Harry and Meghan’s. The venue was larger, the day was declared a bank holiday, there was a procession to Buckingham Palace for the royal kiss, and the who’s who of European royalty all scored an invite. William is, however, second in line to the throne after his father, and quite likely to become king one day. Prince Harry, who is now sixth in line after his father, brother, and William and Kate’s children, was therefore allowed much more freedom of choice when it came to the wedding guest list. 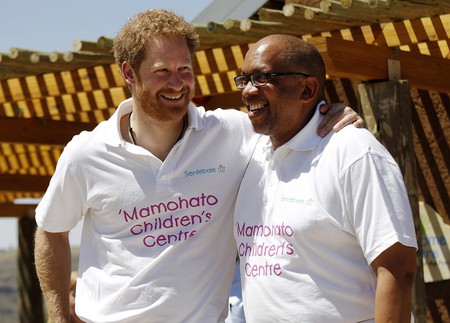 Given this leeway, it appears Harry and Meghan decided to keep it real, rather filling the chapel pews with friends and family who have meaning in their lives. Diplomats and other royals who had no prior personal relationship with the couple were pushed to one side, making way for more important chums and dear kin. 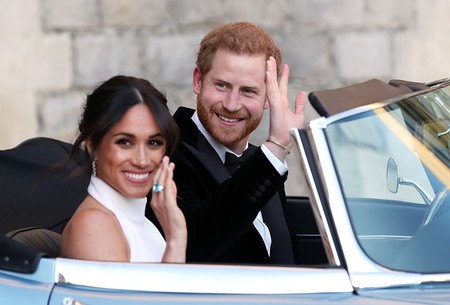 The newly married Duke and Duchess of Sussex, a modern couple | © REX / Shutterstock

A Kensington Palace spokesman explained, “It has been decided that an official list of political leaders – both UK and international – is not required for Prince Harry and Ms Markle’s wedding. Her Majesty’s Government was consulted on this decision, which was taken by the Royal Household.”