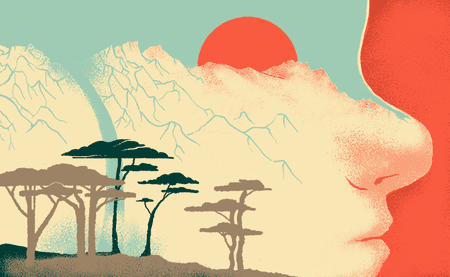 Lesotho, located in central South Africa, lies nestled in the exquisite Maluti Mountains forming part of the southern Drakensberg mountain range. Due to its high altitude, it is often referred to as ‘the kingdom in the sky’ and holds captivating human and fossil history that dates back thousands of years. But what mysteries and mythical spirits do these ethereal mountains hold where stories of winged dragons and horned satyrs whisper through the peaks?

How history was made

Over the centuries, bloody wars and migrations in the Lesotho Highlands have led to the area being occupied by many different people, reflected in the fascinating and diverse cultures that are found in the region today. The mountains themselves have a pre-history of geological events spanning more than 300 million years, and hold a rich fossil record including dinosaur footprints estimated to be more than 200 million years old. Ancient San rock art also abounds, with the dramatic landscape having witnessing stories of people through the ages. It is therefore impossible to visit any of these sights today without becoming immersed in layer upon layer of interlinked experiences that speak of tragedy, romance, worship, wars and secret paths to sacred places.

Lesotho’s immensely rich history has naturally led to the creation of many legends and myths that blanket the beautiful mountains and all its inhabitants in a somewhat mystical air. Rumours of tribal cannibalism once kept colonial troops at bay, while stories of fierce dragons and beings with supernatural powers led some to believe that the kingdom in the sky did indeed hold magical, if not sinister, power. However, over the years, the flying dragons have been grounded, and horned half human creatures explained away by cultural historians.

The legend of dragons terrorising the mountainous landscape is believed to stem from one of two sources. Either from the Afrikaans word Drakensberg which translates directly into ‘dragon mountain’ in reference to the range’s many pointed peaks, or from fossilised dinosaur remains that were found in these highlands. Prehistoric dinosaur footprints can still be viewed along the Subeng Stream riverbed today and the Kingdom of Lesotho in fact boasts the largest number of dinosaur footprints in the world. 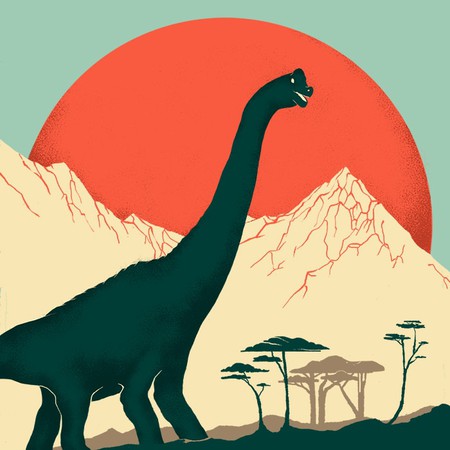 The origin of other mythical creatures are now believed to stem from the San, the first inhabitants of the area. Their mythology included rock paintings of giant serpent-like creatures and ‘eland men’. These depictions, that feature on many rock walls in Lesotho, were thought to have convinced other ethnic tribes in the area of the existence of mythical beasts. Colourful stories and presumptions were then later relayed by these tribes to Dutch colonisers, thus perpetuating the myth.

Slightly more malevolent stories of cannibalism have been found to be grounded in truth. History records that during a particularly fierce and bloody period of Lesotho’s history, thousands of Sotho’s barricaded themselves in the strongholds of the Thabo Bosiho Mountains in the kingdom. They were fleeing from relentlessly invading Zulu warriors and in their desperate struggle for survival the starving troops resorted to mass cannibalism. One of the first missionaries in Lesotho recorded that Sotho cannibals devoured close to 300,000 people during this period, although these fatality numbers have since been hotly debated. 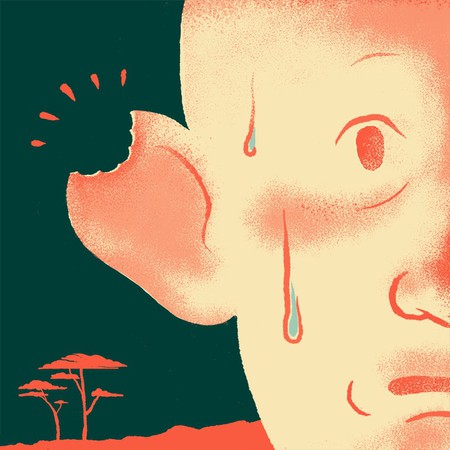 Whatever the case may be, the dramatic landscape of the Maluti Drakensberg Mountains has witnessed exciting and sometimes tragic events that built and broke nations and created the intensely interesting history that travels with the country today. Lesotho’s people, land and all its creatures have endured turmoil and bloodshed that saw communities decimated and forced into brutal warfare over scarce resources. Yet today the Kingdom of Lesotho stands quietly at peace, and a visit to the region can be a deeply moving experience. 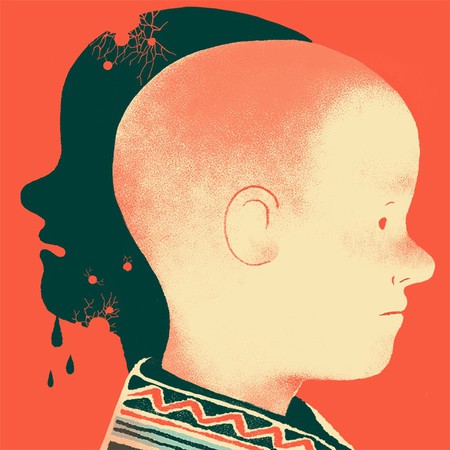