The Enigmatic Horsemen of Lesotho, In Pictures

The Horsemen of Semonkong © Thom Pierce

When British photographer Thom Pierce first set foot in Lesotho, Africa, it was for a wholly different project. Today, his series The Horsemen of Semonkong gives a rare, bold insight into the culture of this isolated, mountainous country. We hand over to South Africa-based Pierce to tell us more about himself and his vision.

My most formative experience as a photographer had less to do with the actual mechanics of photography, and more with realising what I wanted to photograph. I had taken photographs for many years but always felt a lingering sense of disappointment about them. Then, suddenly, everything changed when I found the subject matter that I truly wanted to explore. 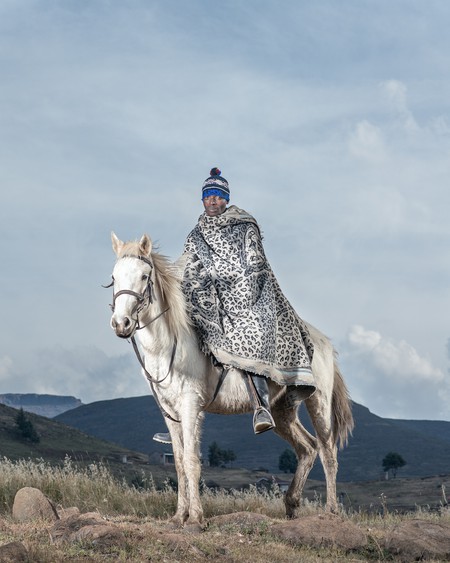 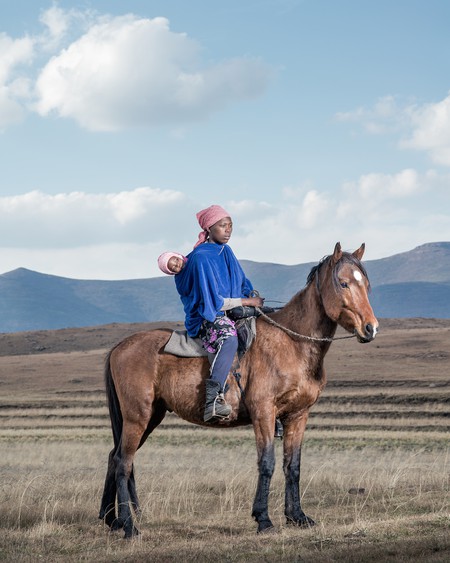 What touches me about photography? The people, it’s always about the people. For me, photography is about breaking down barriers, treating people with respect and explaining to them your intentions and reasoning behind taking the photographs. I am constantly surprised and touched by how graciously people respond to my ideas and give me time to get them right. 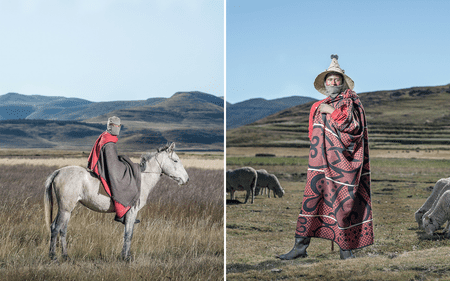 The Horsemen of Semonkong series came about as a consequence of another project, almost accidentally. I was in Lesotho at the end of 2015, shooting a series called The Price of Gold, about lung disease in the region’s gold mines. I couldn’t help but notice the beauty of the landscape, the horses and blankets, and promised myself that I would go back to do a series of portraits. It had been sitting in the back of my mind for six months and I knew that I needed to do it. 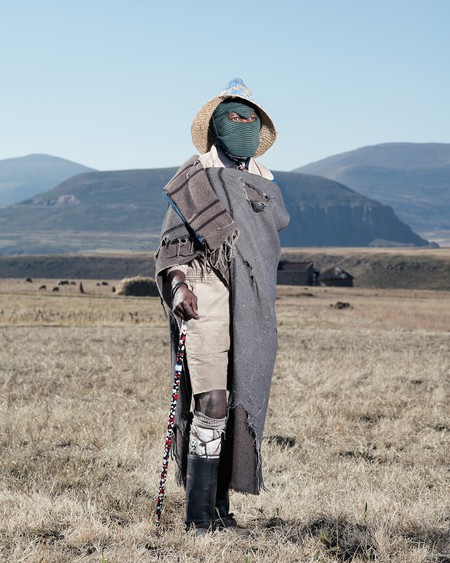 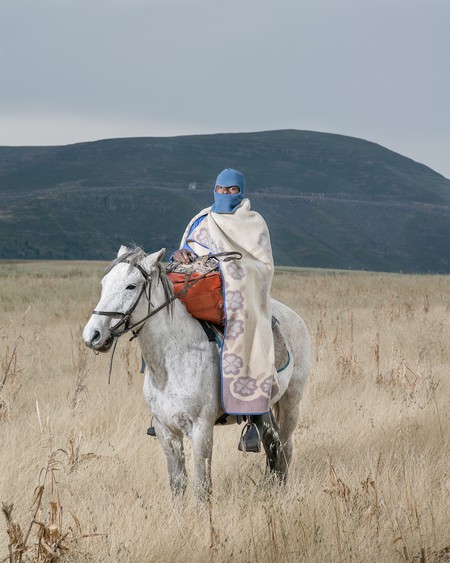 The whole process of shooting this series was really cathartic. The mountains are so beautiful, away from traffic noise and chaos of the city. I wandered around the mountain paths talking to people, slowing down and not feeling rushed. The most powerful part was seeing how seamlessly the people fit into their environment, with minimal infrastructure and almost none of the modern luxuries that we have come to expect. 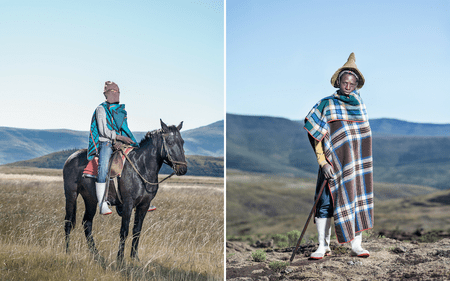 Unusually for me, The Horsemen of Semonkong is not a project with a direct social message. Rather, it was intended as art. My dream for the series is to work together with a book publisher to make a monograph of the work. But, in the meantime, I hope for the imagery to be enjoyed by both people who have been to Lesotho and experienced the country’s beauty, and those who have yet to, or may never, go. 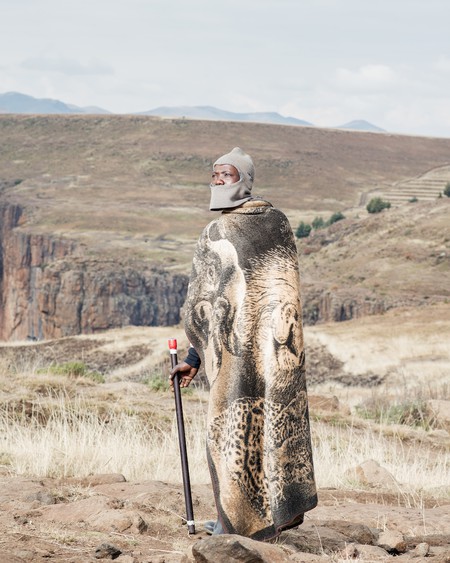 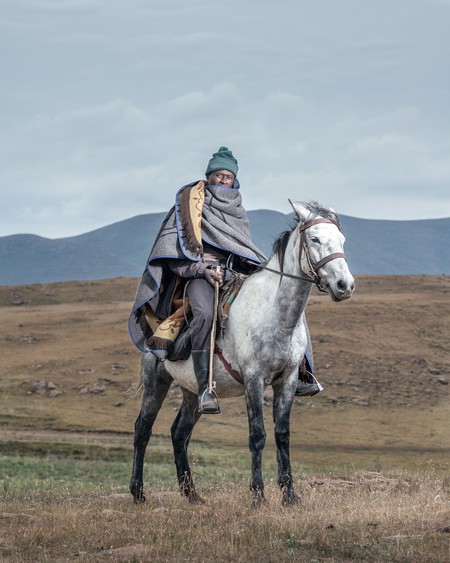