AFRICA
/
KENYA
/
Things to Do

Where to Go in Kenya for Panoramic Views 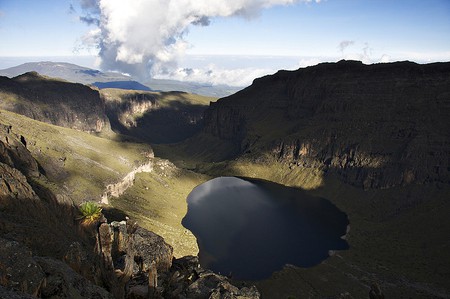 From Nairobi’s landscape to savanna plains, from mountains to dense forests, Kenya’s beauty can be appreciated from a number of accessible vantage points. Scroll down and discover where to go for the best vistas.

The Kenyatta International Conference Centre (KICC) is the fourth tallest building in Kenya. It used to be the tallest, but got knocked of its perch in 2000. The helipad on the rooftop provides a scenic view of the city center and its horizons. 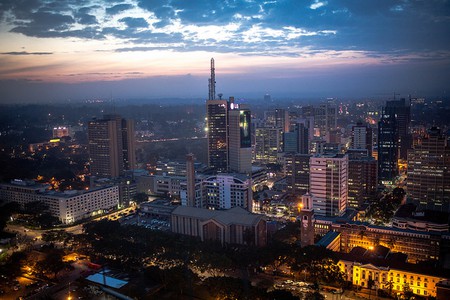 Mt. Longonot is one of many hiking trails within a short distance of Nairobi. It is a favorite weekend getaway for those who don’t mind flexing their muscles. 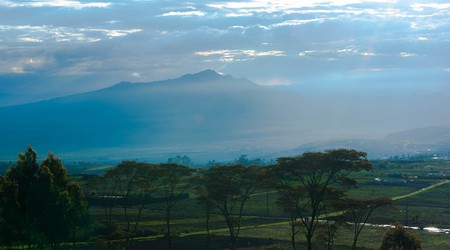 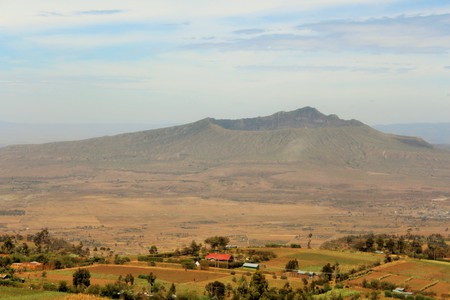 With breathtaking countryside scenery and an assortment of wildlife, the lush Aberdare mountains should be on your list. 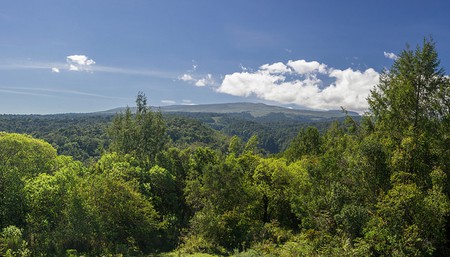 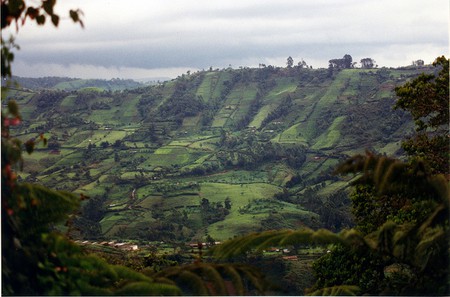 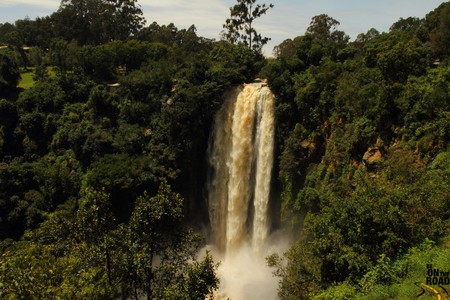 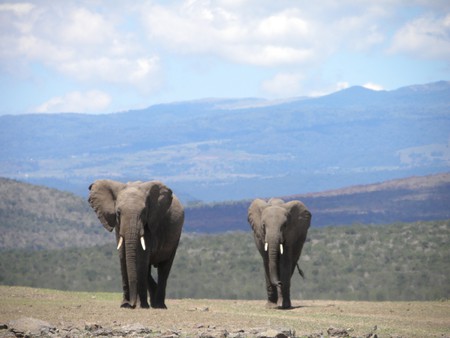 This was the real-life inspiration for the animated setting of the 1994 film, The Lion King. Hell’s Gate National Park’s dramatic gorges, contrary to what its name suggests, continues to coax visitors. 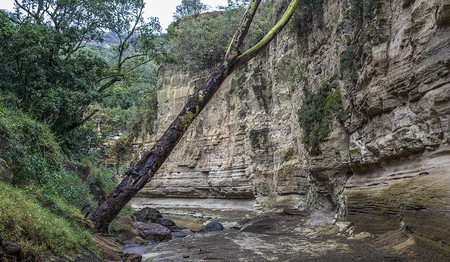 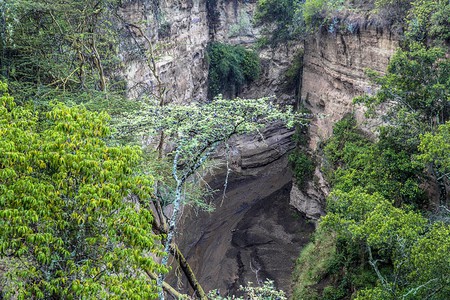 View of Hells gate gorges from above | © Ninara / Flickr 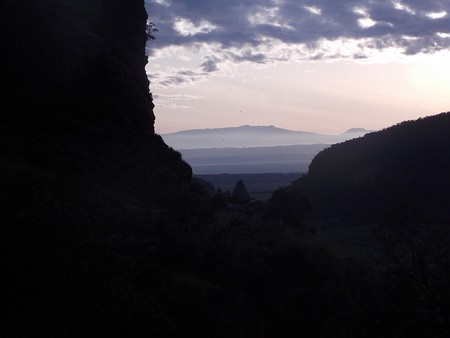 Famed for the wildebeest migration, Maasai Mara is one of the most visited national reserves in Kenya. However, very few people explore the expansive view of the plains. 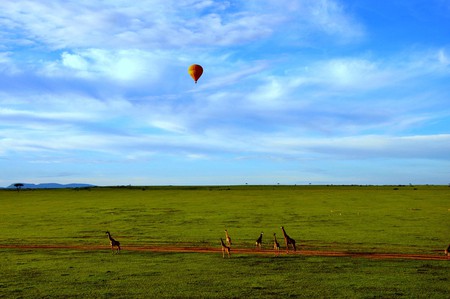 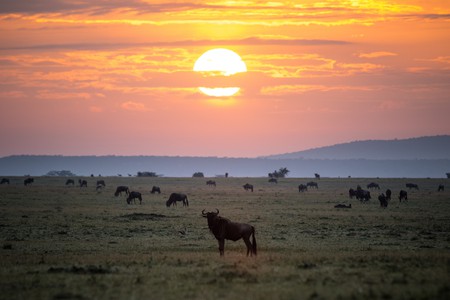 The second tallest mountain in Africa is inviting and sometimes used by mountaineers to acclimatize in preparation for climbing Mt. Kilimanjaro. Its lakes are wonderful trout-fishing spots. 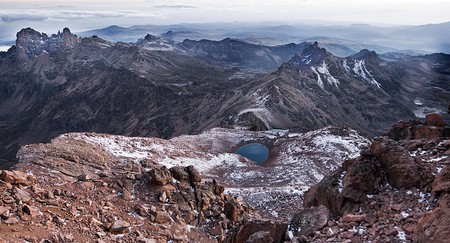 Walk to the top of Mt Kenya | © Ignacio Palacios / Flickr 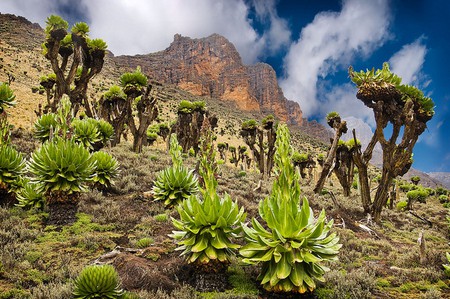 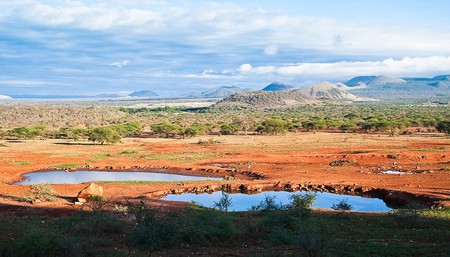 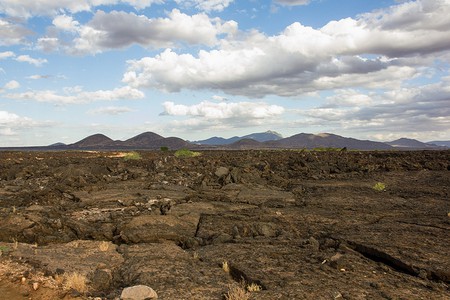 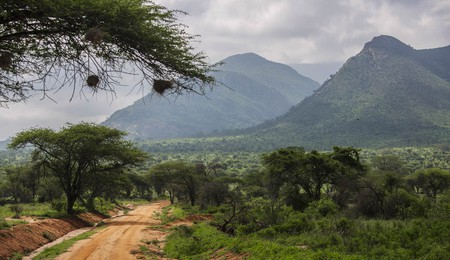 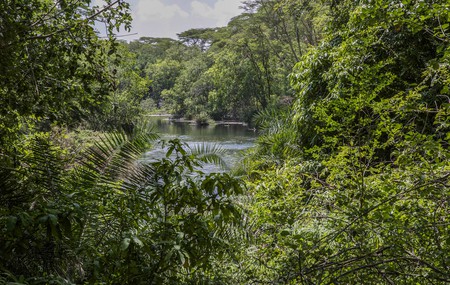