The World Can Learn From How Kenya Put Working Mothers First 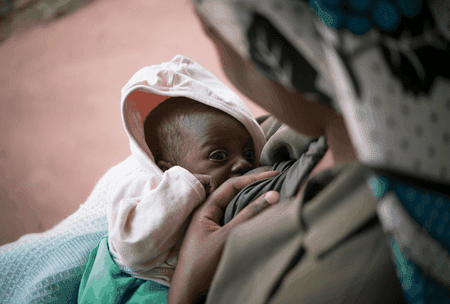 The big mobile company Safaricom has already implemented creches for working mothers and it has proven to be productive, according to the director of Human Resources. However, this bill is not only a leap forward in providing women with better chances on the work floor, it simultaneously marks a triumph in battling child malnutrition. A conducive environment for breastfeeding at work allows women to breastfeed more often and longer, also facilitating mother-child bonding in a crucial phase. 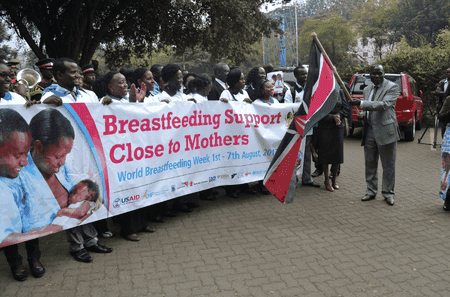 The law is not meant to change a stigma around breastfeeding, as breastfeeding in public is generally approved in Kenya. However, a recent example in South Africa proves the poignancy to create a safe, comfortable space for mother and child, as a mother was forced to take a male colleague to court for secretly filming her when feeding her child in a secluded room.

This bill marks another win for women in Kenya and is exemplary for a new path the country has taken. The new constitution, which was passed in 2010, has created a better framework for addressing gender equality. Recently two other female-friendly bills were passed by Parliament, respectively the Sex Offence and Matrimonial property bills. Another bill, which seeks an extension of paid maternity leave from three months to six months, has been waiting to be approved. If so, Kenya has the right to be proud of the quick progression made.