The Time Is Now: The Impact Of Dance In 1959 Kenya 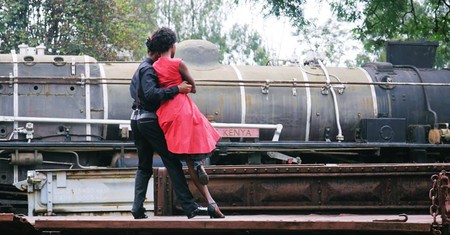 Filmmaker Dr. Bettina Ng’weno delves deep into Kenya’s political, social and musical transformations in a dramatic, romantic story of a love triangle and dance competitions. As the director of the gripping seven-minute short film ‘The Time is Now’, she and her team at Odd One Out Films have a way of teasing their audience and building up their expectations of something great.

The production company packed the little basement at The Phoenix Theatre one weekend in February 2016 with many film and historical buffs for an afternoon of nothing but bliss. That same basement theatre produced the Kenyan Oscar Award-winner, Lupita Nyong’o. The short movie ‘The Time is Now’ sets the stage for a full feature film that the same team is developing, entitled Last Dance in Kaloleni.

‘I wanted to know more,’ says Winnie Machuki, ‘I wonder what happened after the movie ended.’ Like many on the audience list, she will have to wait until the feature film is complete to find out.

The film kicks off with Obura Aloo’s political speech that captures the political tension of Kenya back then: ‘They said we should not dance.’ Quite a newcomer to the film world, the spotlight is on him as he delivers a speech that surprisingly motivates the narrative. The idea of him speaking to this dark audience (not seen on screen) and the light just right above him was quite a creative choice. As the speech builds tension, you wait to see who is being addressed and that there, to be honest, is where the mystery lies. 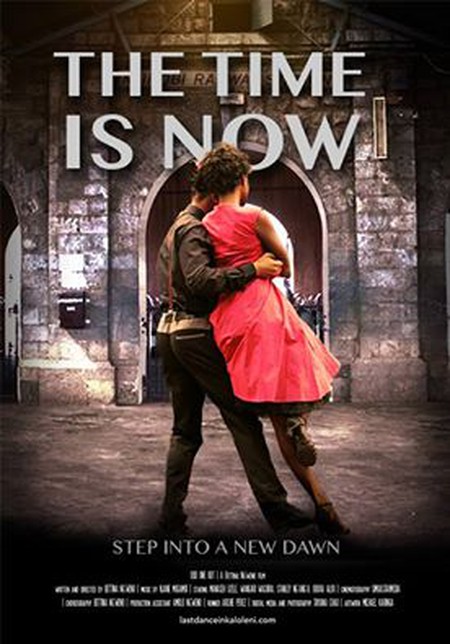 © Odd One Out Films

With the speech, curtains are drawn, and the nostalgic original score, composed by Njane Mugambi, recalls the Latin roots of much of the dance music in Nairobi during the 1950s, albeit with an African spin.

The flapper and dapper dancers, Wangari Wachira and Stanley Ng’ang’a, bring to life the steps from back in the days. But the dance was nothing without the element of the music and the fashion. From the bow-ties to the suspenders and the swing dresses, the political tensions of pre-independence Kenya is all contrasted with the ethereal beauty of the dance amid the gritty industrial context of the railway yard. The yard is where the action takes place, and singer-guitarist Manaseh Uzele does not disappoint.

Quite intriguing while watching the film is the juxtaposition as the action moves back and forth between the singer in the present time to the dancers who inhabit the past where the future is uncertain.

Seven minutes into it and the audience wants a repeat! This crisp, dramatic opening and the impact the railway line had back then is captured by this film in a way no documentation has done before.

Last Dance in Kaloleni is a drama about the struggle of ordinary people for an acceptable future in the face of political and personal uncertainty and upheaval. Set in 1959 Nairobi, Kenya, on the eve of independence from colonial rule, the story follows the life of Miriam, a young housewife who lives in the African Railway housing estates and loves to dance.

Jolted out of her secure surroundings of the Railways by her husband Aleke’s industrial accident, she finds herself thrown into the center of political and personal transformation. Miriam’s life, dreams of upward mobility, and sense of self must be reconsidered as she struggles to find a way to survive. In the process, she runs into an old flame, Tipa, who complicates her decisions. Her ability to dance proves essential to her survival and the final choices she makes. 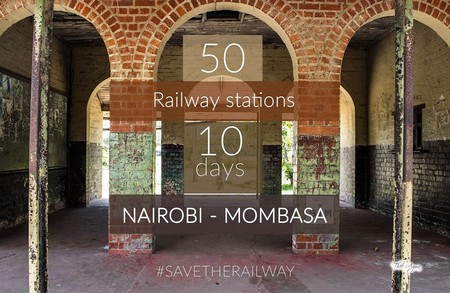 During the premier, historian blogger with Thee Agora shocked the audience with the current state of Kenya’s railway stations. #SaveTheRailway is a project she started documenting to help preserve the antique railway stations in the wake of their dilapidated state.