The 10 Most Beautiful National Parks in Kenya

With a desirable global reputation, Kenya is home to the “Big Five” and has incredibly beautiful national parks with savannah grasslands, majestic animals, unique plants and the most picturesque views. There are so many ways to enjoy a Kenyan safari, including visiting national parks to see animals in their natural habitats. Each of these national parks have a unique character and feel, so take out your cameras and get ready to capture and explore! 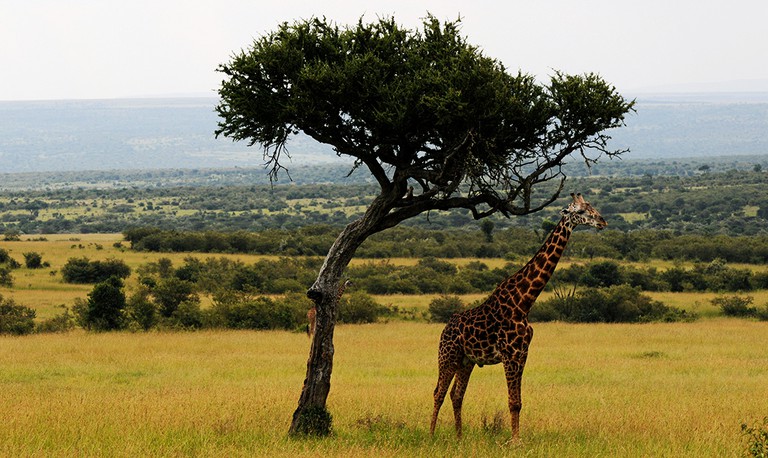 Maasai Mara | © Son Of Groucho/Flickr
The Maasai Mara is one of the most visited national parks because people can experience the famous wildebeest migration, which is a ‘new world wonder’. People come from far and wide to witness this spectacle. The national park has amazing grasslands and the Siria escarpment, which is a beautiful plateau. The Maasai Mara also has the big cats.
Open In Google Maps
Narok, Narok, Kenya
+256791217764
Visit Website
Give us feedback

This is the national park where travellers get to see thousands of flamingos create a beautiful pink view because of their plumage. These are some of the most beautiful birds, and they flock the area to feed on algae. This national park also has other animals like rhinos and zebras, and amazing cliffs and waterfalls that add to its beauty. The park made it into our Top 10 Extraordinary African National Parks list.
Open In Google Maps
Nakuru East Kiambu, Nakuru County, Kenya
+254202671685
Visit Website
Give us feedback

In this national park, travellers get a magical view of Mount Kilimanjaro. This national park also has the best ‘tuskers’ (big African elephants). There’s nothing better than seeing giant elephants with the majestic mountain on the horizon.
Open In Google Maps
Kajiado County, Kenya
+254716493335
Visit Website
Give us feedback 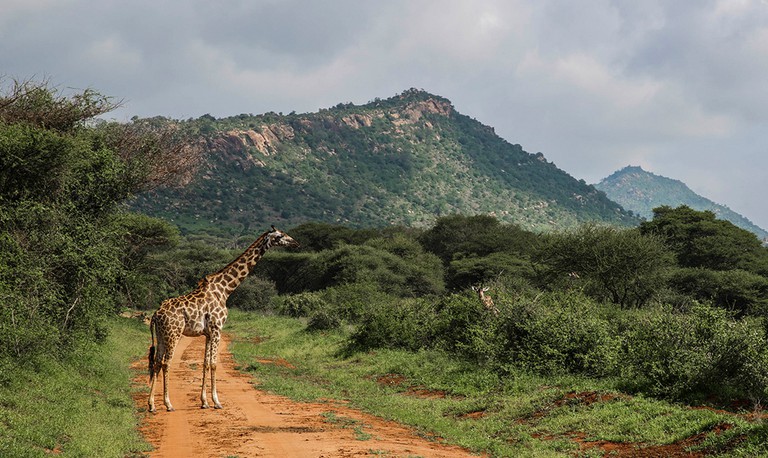 Giraffe in Tsavo West | © Ninara / Flickr
These are two separate national parks. Tsavo is about 22,000 square kilometers, and it is one of the largest parks in the word. It is divided into two by a railway from Mombasa to other parts of the country. The national park is beautiful with large open plains and some of the features include Mzima springs, swamps and Lake Jipe. Some of the animals to spot are birds, elephants, hippos and leopards among others.
Open In Google Maps
Tsavo, Kenya
+254722873311
Give us feedback 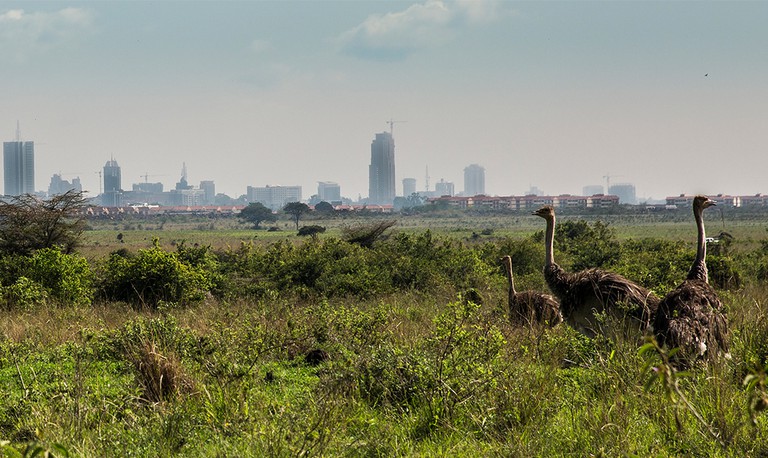 Ostriches in Nairobi National Park | © Ninara/ Flickr
This is one of the national parks where you can watch wildlife with towering buildings on the horizon. The beauty of Nairobi National Park is enhanced by the montage that the animals, scattered acacia and buildings make. This national park is host to many incredible animals like leopards, birds, lions and giraffes among others. It is also one of the best things to do when you are in Nairobi.
Open In Google Maps
Animal Orphanage Road, Nairobi, Nairobi County, Kenya
+254202423423
Visit Website
Give us feedback

Arabuko Sokoke is a forest in the coastal region of Kenya, and only a small part of the forest has the national park. This reserve hosts plant and animal species like Clarke’s weaver bird and the Sokoke Pipit. These species are only found in this forest, and are unique and beautiful. 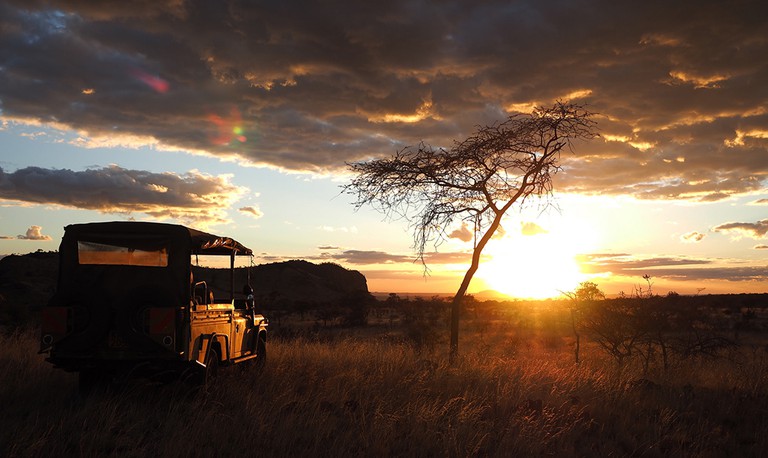 Sunset in Chyulu | © Leo Li / Flickr
The Chyulu Hills National Park is a picturesque park with verdant green hills and amazing landscape views. It is a stunning place to visit because of the views and the animals, such as reed bucks and giraffes. This is one of the best spots to hike in Kenya. Campers and horse riders also love the area.
Open In Google Maps
Tsavo, Kenya
Give us feedback

This is a national park that is near Mount Kenya in the central region of Kenya. This area is very cold but what makes it beautiful is the vastness of the ranges and the beautiful waterfalls. This area is in the highland region it is one of the places in Kenya to go for panoramic views.

This national park is known as the cradle of mankind and is on the shores of Lake Turkana. Archaeologists have rendered this place very useful because it is where the most important fossils in the continent were discovered. Some of the animals to see are crocodiles, striped hyenas and kudu.