One of the most notable and important figures in modern African Literature, the novelist and playwright Ngũgĩ wa Thiong’o is a distinct chronicler of Kenyan experience and has been translated into over thirty languages.

Ngũgĩ wa Thiong’o is one of the leading contemporary African writers, yet his work has provoked controversy in his home country for his socially conscious texts that depict the plight of ordinary Kenyans. He is known particularly for his use of multiple narrative viewpoints, often dealing with African themes such as race, colonial histories, conflict, and provides a critique of contemporary Kenyan politics. 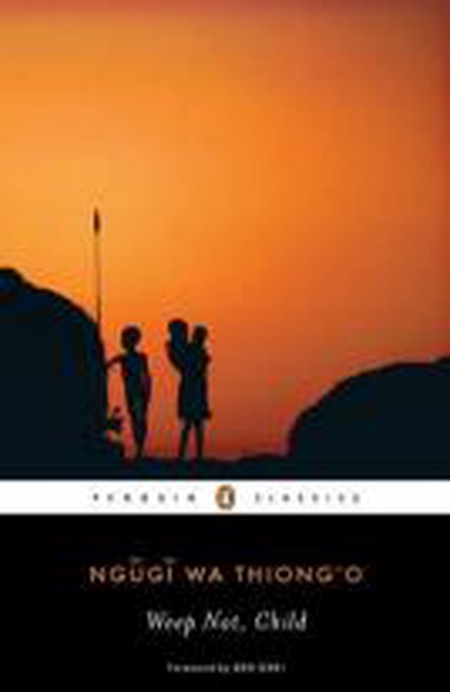 Born James Thiong’o Ngũgĩ in the former British colony of Limuru, Kenya in 1938, Ngũgĩ writes in both English and his native Gikuyu, and has emerged as a leading light of Kenyan fiction. He first came to prominence with his play The Black Hermit in 1962, and soon began to publish short stories. His debut novel, Weep Not, Child (1964), a critique of British colonial relations in Africa, was released to wide critical acclaim as one of the first major works to be published by an East African in English. After the publication of A Grain of Wheat (1967), he rejected his Christian name and started writing as Ngũgĩ wa Thiong’o. 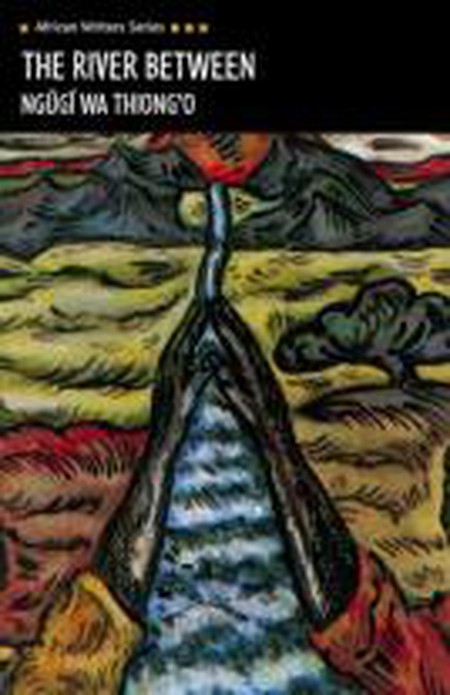 Ngũgĩ has had a troubled relationship with the Kenyan government for his radical politics. In 1977, the Kenyan government banned all performances of Ngũgĩ’s play Ngaahika Ndeenda (I Will Marry When I Want), and Ngũgĩ himself was imprisoned without charge for a year. His release was secured only following pressure from international human rights groups such as Amnesty International. He remained productive – and defiant – during his detention, reportedly producing a draft of the novel Caitani Mutharabaini on pieces of prison toilet paper. Whilst the work would later be translated into English as Devil on the Cross in 1982, Ngũgĩ made a decision to forgo English and only write in his native tongue; it remains significant as the first modern novel to be written in the Gikuyu language.

Even after his release, Ngũgĩ continued to face creative and political harassment from the authoritarian regime of Daniel arap Moi. Following the release of the polemic Matigari ma Njiruungi (Matigari) in 1986, the Kenyan government was so enraged by his satirical account of a freedom fighter searching for his family in post-independent Kenya, that they issued an arrest for one of the main characters in the novel without realising that he was fictitious. Following failure to arrest the novel’s main character, all copies of the book were prevented from sale or destroyed between 1986 and 1996. In 1989, he finally fled to the United States, where he became a lecturer at various universities including Yale and continued to publish works. 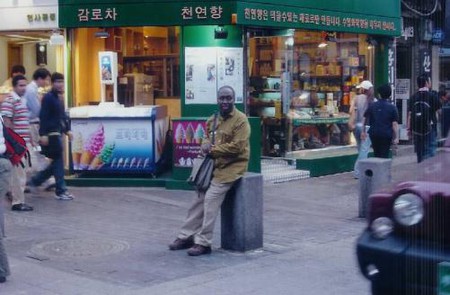 Other well-known works by Ngũgĩ include The River Between (1965), and Petals of Blood (1977), a harsh depiction of the dashed hopes of independence, and the social and economic inequalities of postcolonial Kenyan life. Garlanded with numerous literary awards during his career, he was the recipient of the prestigious Nonino International Prize for Literature in 2001. His memoir of his schooldays, In the House of the Interpreter, was published in 2012.