How to Spend 48 Hours in Nairobi 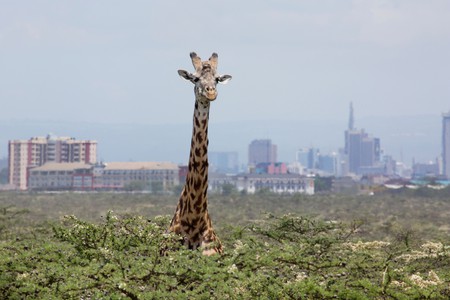 See the giraffes of Nairobi National Park after the bustle of the city, or simultaneously | © Richard Garvey-Williams / Alamy Stock Photo

Beyond the week-long safaris to the Mount Kenya jungle or the Maasai Mara plains, make time for a short trip to the capital city. Between national parks, nature trails and cultural heritage museums, Nairobi has a lot to offer.

Planning a trip to Kenya and want all the details taken care of? Book yourself onto Culture Trip’s seven-day Kenyan adventure, where you’ll venture into national parks on game drives, visit an extinct volcano and have the chance to explore the best of Nairobi.

Start the day with an early morning game drive at Nairobi National Park, which is surprisingly close to the centre of the city. A morning game drive gives you the best chance of spotting the wildlife that call the park home, including the Big Five – lions, leopards, black rhinoceros, African bush elephants, and African buffalo. You’re also likely to see hyenas, giraffes and over 400 species of bird. Afterwards, enjoy a sumptuous meaty or vegetarian meal right in the middle of the park. 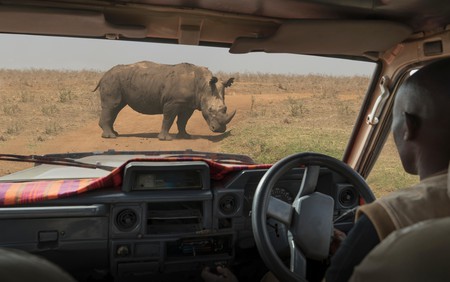 From here, come into close contact with the world’s tallest mammals at the Giraffe Centre, which is a short drive from the park. This conservation centre was established to protect the endangered Rothschild’s giraffe. Thanks to its efforts, there are now over 300 of these protected animals in various national parks around Kenya. 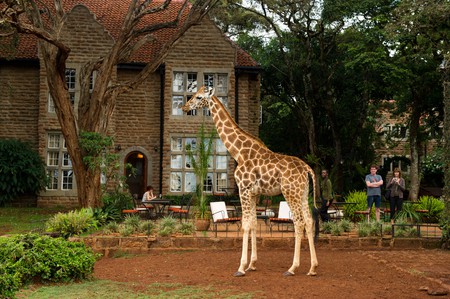 A short drive from the conservation centre is the Karen Blixen Museum. Glimpse at the life of the Danish writer, who is most famous for her memoir Out of Africa, which documents the final decades of British colonialism in Kenya.

Finish your first day of adventure with a walk at the Oloolua Nature Trail. Just a short distance from the Blixen museum, a river, waterfall, caves, bamboo forest and native forest combine to form a tranquil nature sanctuary. Meander along the steady 5km (3mi) loop, far from the city centre bustle. 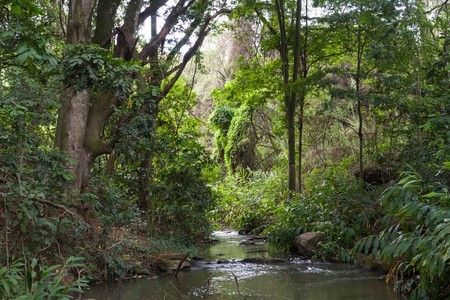 The Mbagathi River flows through the Oloolua Nature Trail, where there’s a lot to see | © Alex MacNaughton / Alamy Stock Photo

Then take your tired limbs back to your hotel. Get a good night’s rest ahead of another fun-filled day.

The Kenyatta International Convention Centre (KICC) is not the tallest building in Nairobi – in fact, it’s fourth in line – but this iconic landmark has the most intoxicating view of the city and its outskirts. Make your way to the rotating rooftop restaurant, order breakfast, sit back and enjoy a 360-degree panoramic view of the city in exactly 76 minutes. With a full stomach, head over to the helipad, one staircase up, for an open-air view of the city (and an unforgettable selfie). 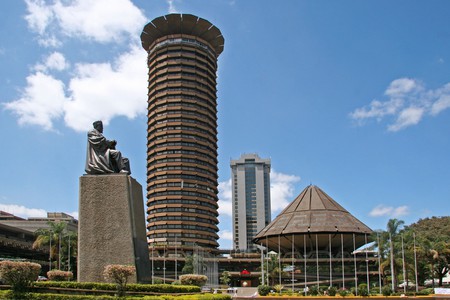 After this bird’s-eye tour, delve into Kenya’s cultural heritage at the Nairobi National Museum, a 10-minute drive away. Its exhibitions range from Ahmed the giant elephant – a symbol of the 1980s poaching crisis – to over 900 bird specimens, stuffed mammals, early human fossils and artefacts from all the tribes in Kenya. Within the grounds, there is an art gallery, snake park, botanical garden and nature trail. There is also an array of shopping and dining options, the most popular being the Vogue cafe. 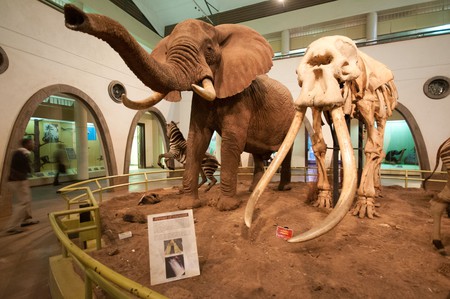 At this point, you may choose to have lunch here or purchase some bites for a picnic at the next stop.

Head northwest to Nairobi Arboretum, a 15-minute drive from the museum. Established in 1907, the arboretum is heaven for nature lovers. It has over 350 clearly labelled native and exotic trees, planted during the construction of the Kenya-Uganda railway in order to preserve indigenous forest. Walkways crisscross the reserve for easy treks with prime picnic spots along the way. Spend the rest of the afternoon learning about these trees before returning to your hotel to prepare for your journey home. 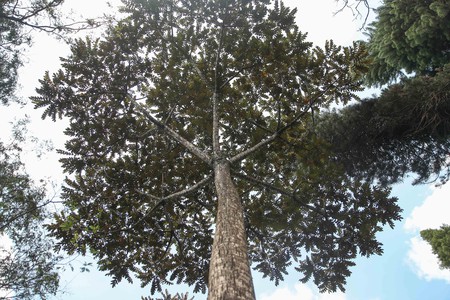