How Not To Write About Africa: An Interview with Binyavanga Wainaina

Binyavanga Wainaina is a Kenyan writer whose work confronts outdated Western clichés of Africa and ‘African Literature’. As founding editor of the literary journal Kwani?, he has helped launch the career of many emerging writers in Kenya and across Africa. 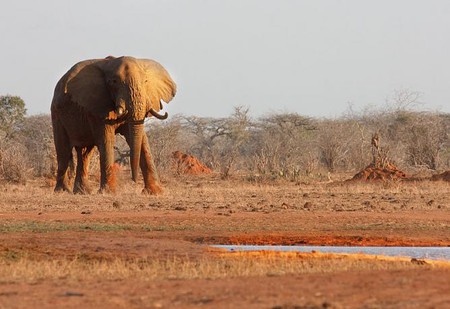 ‘In your text, you treat Africa as if it were one country. It is hot and dusty with rolling grasslands and huge herds of animals and tall, thin people who are starving.’

—How to Write About Africa, Binyavanga Wainaina

Say the words ‘Kenyan Literature’, and you might instantly think of Ngũgĩ wa Thiong’o, or perhaps Meja Mwangi. Both are luminaries of contemporary African literature who are published worldwide, and their success is, of course, entirely deserved. Yet for a generation of young Kenyan writers, including Binyavanga Wainaina, the long shadow these figures is a continual source of frustration. Indeed, their influence limits not only the chance to be published but also the chance to garner a reputation as so many publishers express interest solely in these two names. With this in mind, in 2003 Wainaina and a group of peers launched the journal Kwani?, promising to offer a platform for publishing new journalism, fiction, poetry and experimental writing from Kenya. 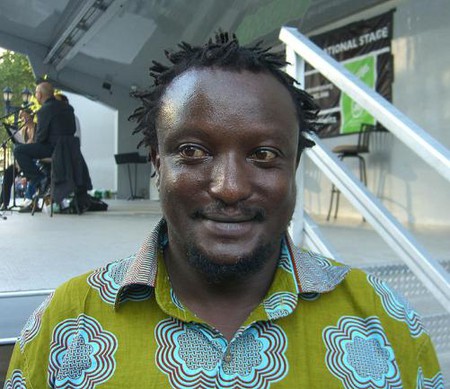 The journal arose from a discussion that had begun in the early 2000s between a number of Nairobi-based creatives, including Wainaina, about the need to create such an outlet for Kenyan creativity. Then, when Wainaina won the Caine Prize for African Fiction in 2002, speculative talk became concrete possibility. The award, and the subsequent recognition it garnered, entered his name into the Ford Foundation’s sphere of consciousness. This group runs a Special Initiatives for Africa program, and at that time was looking for a way to encourage emerging writers from the continent. When Wainaina mentioned the similar discussions that had arisen in Nairobi concurrently, Ford Foundation asked him to submit a formal proposal, and thus, the journal Kwani? was launched.

Its title is Sheng for ‘So What?’ a phrase that implies the irrelevance of its subject; ironic, of course, for the journal is anything but. Since its first edition, there have been six subsequent issues produced, publishing over thirty new writers; and it has been an unparalleled door-opener for many to greater success. Yvonne Adhiambo Owuor, who was published by Kwani?, won the Caine Prize for African Writing 2003; Parselelo Kantai was shortlisted for the Caine Prize for African Writing in 2004; Andia Kisia was awarded a fellowship at the prestigious Royal Court Theatre in London, to name but a few of the accolades garnered by some of its contributors. Kwani? Trust is now a support network that offers training, publishing and distribution for young authors, along with running a number of literary events to promote the literary scene in the country.

In 2007, World Economic Forum nominated Wainaina as a ‘Young Global Leader’, in large part, no doubt, to his role in the foundation of Kwani?. Yet he declined the award, later stating in a letter to the organization, ‘The problem here is that I am a writer… it would be an act of great fraudulence for me to accept the trite idea that I am ‘going to significantly impact world affairs.'” This was not, perhaps, a gesture of disingenuousness so much as a protest against the patronizing and self-congratulatory tone that such an award ceremony carries. 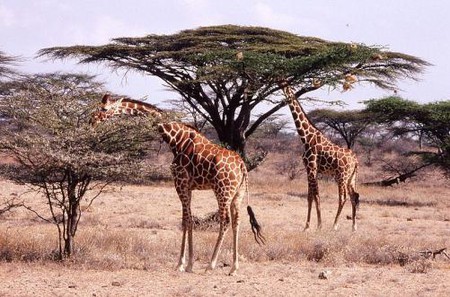 Indeed, Wainaina has written extensively on the West’s tendency to judge Africa and African cultural output through the prism of clichés, patronizing tones and broad generalizations. The story that first got him noticed, ‘Discovering Home’, is a tale of the author returning to Kenya after living in South Africa, told in an anecdotal and informal tone. At one point in the tale he writes:

“Whenever I read something by some White writer who stopped by Kenya, I am astounded by the amount of game that appears for breakfast at their patios and the snakes that drop into the baths and the lions that terrorise their calves. I have seen one snake in my life. I don’t know anybody who has ever been bitten by one.”

This theme of the West writing about Africa was developed in his satirical essay ‘How to write about Africa’ which lambasted the still prevalent stereotypes used in any writing by ‘Westerners’ about the African continent.

In prose that recalls Victorian pamphlets about Africa, dripping with irony, Wainaina instructs writers choosing Africa as their subject to ensure that they “treat Africa as if it were one country” and “Don’t get bogged down with precise descriptions.” “When creating characters writers must keep in mind that ‘broad brushstrokes throughout are good. Avoid having the African characters laugh, or struggle to educate their kids, or just make do in mundane circumstances.” African characters should only exist so that they can “illuminate something about Europe or America in Africa. African characters should be colorful, exotic, larger than life—but empty inside, with no dialogue, no conflicts or resolutions in their stories, no depth or quirks to confuse the cause…” The essay, published in Granta 92 in Winter 2005, received global attention and further cemented his reputation as outspoken literary maverick. 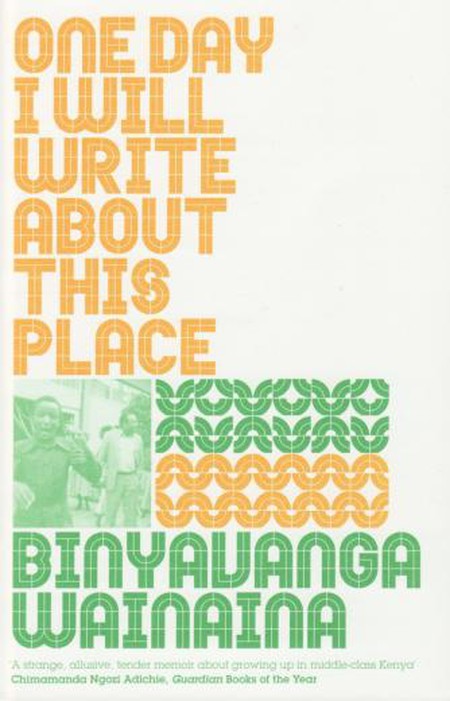 Since ‘How to Write About Africa’, Wainaina has written for The New York Times, The Guardian, and the National Geographic, among others. His autobiography, One Day I Will Write About this Place: A Memoir, was published in 2011 to universal acclaim. In reaction to the attention his renowned essay first gained him, Wainaina then wrote ‘How To Write About Africa II : The Revenge’. Told in a similarly idiosyncratic manner, he relates the informal origins of the first essay and also, how the current essay he is writing came about, concluding:

“Then I was drinking chili-flavored vodka with the editor of this magazine, and before I knew it I had agreed to write a sequel to ‘How to Write about Africa’. Okay, I said, absentmindedly. So, here we are.”

Wainaina’s literary style is marked by its humor and its unaffected tone. It could be said, perhaps, that his writing is an affront to the Western canon of literature both in its content and in its form. Yet the writer, so clearly wary of being shoehorned into pat descriptions, would probably reject such a definition. Nonetheless, with writers such as Wainaina starting to gain international attention, it is clear that Western preconceptions about the outdated definition of ‘African Literature’ need to change; starting, perhaps, with the notion that such a broad term can even exist.

Binyavanga Wainaina is currently a Bard Fellow and the director of the Chinua Achebe Center for African Literature and Languages at Bard College and continues to contribute regularly to the Guardian.