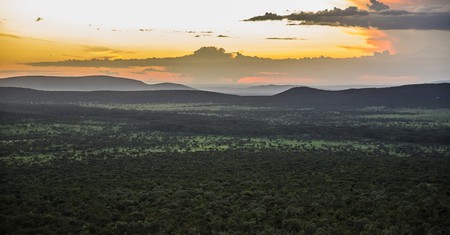 Kenya’s untold beauty is a hidden gem in the world of cinema, and the film industry has grown immensely, allowing creative minds to explore the theme of love in the films coming from the country. The boldness with which filmmakers have pursued the powerful stories they share with their audiences has gotten global recognition and brought interesting conversations to the table about culture, tradition, religion, and politics. Below are some of the most powerful love films emerging from Kenya.

This is the first LGBT film coming from Kenya. It has been invited to premier at the Cannes Film Festival and has been banned by the Kenya Film Classification Board. The story features two girls, daughters of rival politicians, who become friends and fall in love. The two girls, Kena (Samantha Mugatsia) and Ziki (Sheila Munyiva) are made to choose between their love for each other and keeping themselves and each other safe. This movie is special because it addresses LGBT rights and lives in Kenya and Africa at large, especially in the context of religion and African culture. 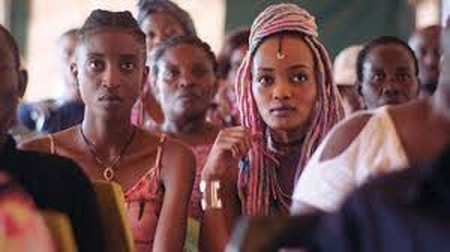 The story of The White Maasai revolves around a German woman who is on holiday with her boyfriend and falls in love with a Maasai warrior. The woman, Carola (Nina Hoss) decides to stay in Kenya and follows her Maasai love, Lemalian (Jacky Ido) to his village in the Samburu district. Their love story is surrounded by rigid cultural practices that Carola balks at, and intense jealousy and distrust on the part of Lemalian when it comes to his wife’s interactions with other men. However, in the midst of all their challenges a beautiful baby girl is born.

Although their love doesn’t survive, it serves as a great lesson about the nature of love and how it can sometimes suffer under the constraints of cultural biases, family expectations, and lack of communication. 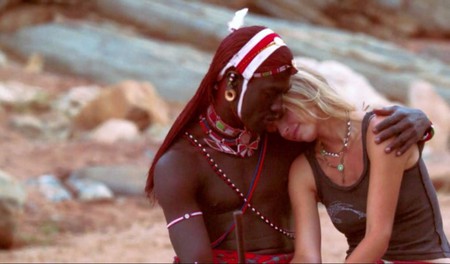 The special bond of love between George and Joy Adamson and their beloved pet lioness Elsa is one that inspired many conservation efforts in the country. The Adamsons did not have children of their own and dedicated their lives to their lion friends, but their bond with Elsa remained remarkably strong even after they taught her how to hunt and released her into the wild. She continued to be their friend and visited their camp often. She died with her head on the lap of George Adamson after being infected with tick disease.

Elsa is buried in Meru National Park and to this day you can visit her grave. This movie won two Academy Awards and was nominated for a third. Joy’s book, Born Free, from which the film is adapted, was written mostly from George’s notes about their experiences with Elsa. The book has been adapted into various languages. 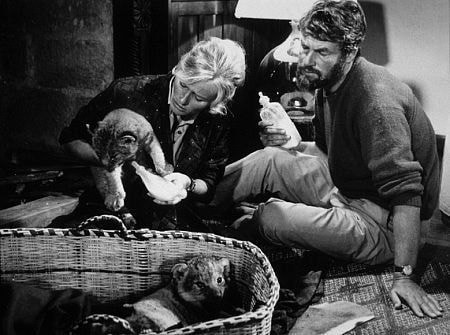 Out of Africa brought to the world the picturesque landscapes of Kenya, laced with a poignant love story. The movie is shot in the foothills of the Ngong hills and chronicles the life of a white settler, Karen Blixen, who agrees to a marriage of convenience to Bror Blixen in order to acquire the title of baroness. Her life living on a coffee plantation becomes complex and her philandering husband is often away on business. The relationship does not work out and she soon finds herself in love with a hunter named Denys. Unfortunately, the hunter also proves untameable.

Karen Blixen eventually decides to pursue personal growth over love; she returns to Denmark for good and becomes a novelist. The house that Karen Blixen lived in is now a museum. 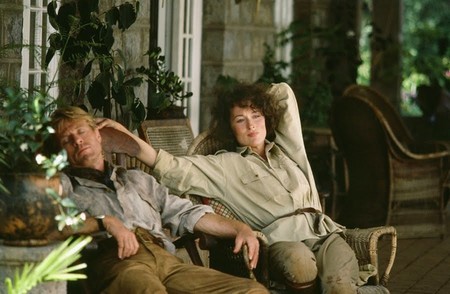 Out of Africa | © Mirage Enterprises

This a movie that captures love on various fronts. The main storyline explores the intense love that a fearless priest has for his community, and the way he willingly goes up against powerful politicians, who eventually murder him. There are other love stories within the movie, including the love the priest’s assistant has for the local teacher and how society looks upon it as an illicit love affair.

The plot is inspired by the life and killing of priest Father John Anthony Kaiser in Kenya. His love for the community he served was so intense he was willing to go up against corrupt government officials, and was murdered in August 2000. The movie received excellent reviews because of the realistic depiction of Kaiser’s love and passion in challenging the corrupt church and government. 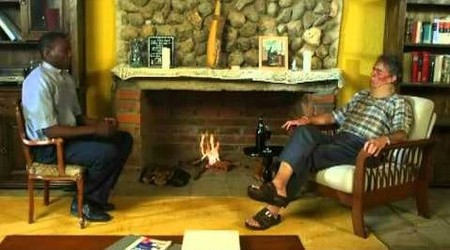 This is the true story of a love that caused the death of a prominent aristocratic member of the colonial elite community in Kenya. The scene of this deadly love triangle is Happy Valley in Kenya in the 1940s. The victim in the story is Josslyn Hay, a womanizer of epic proportions. He got involved with a young married woman by the name of Diana Broughton, who was married to the middle-aged Sir Delves Broughton. Hay was found dead and Broughton was brought to trial for the murder, although he was later acquitted for lack of evidence.

In 2007, new evidence uncovered by author Christine Nicholls show that Broughton was indeed likely to have been the murderer. The movie was acted by Charles Dance (Josslyn Hay), Joss Auckland (Delves Broughton), and Greta Scacchi (Lady Diana Broughton) and released in 1987. 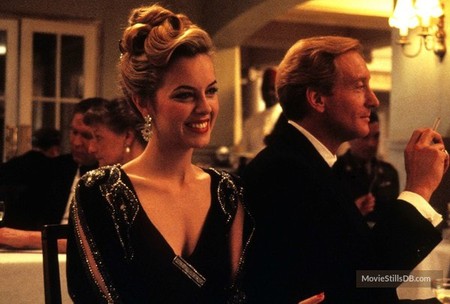