An Introduction to Kenyan Traditional Dress 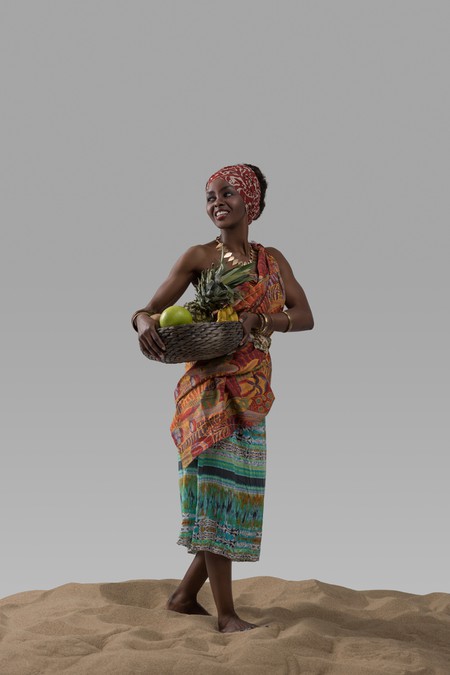 Traditional attire for women with a side wrap | © Milles Studio / Shutterstock

Identity is a vital component in human beings. People identify with one thing or another, especially national identity as globalisation sweeps over the world. Much of national identity is expressed through cultural practices, such as in Kenyan dress. After many years of following the disintegration of colonial culture, Kenya finally sought to break from it entirely by creating a national dress that would be a symbol of its national identity.

In 2004, the speaker of the National Assembly kicked out three Members of Parliament who had violated the Chamber dress code. They had defiantly worn Agbada, the Nigerian national dress. Still firmly rooted in colonialism, at least culturally, Members of Parliament were expected to sport a suit and a tie. Many Kenyans were outraged. 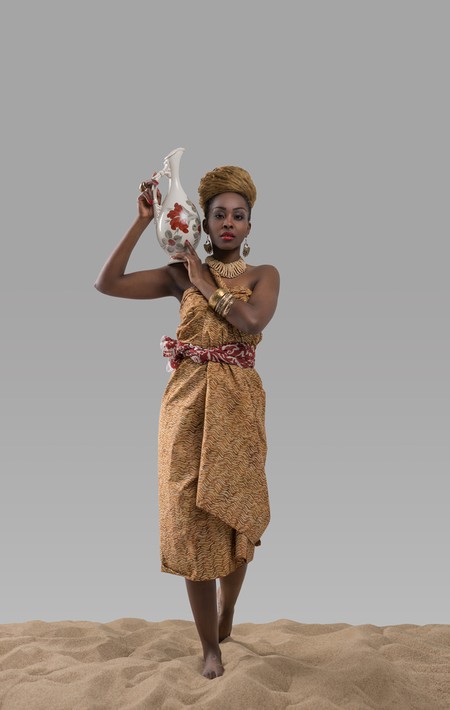 Under heavy criticism, the government sought to resolve the matter through the creation of a modern national dress. The government initiated and bankrolled the project in conjunction with Unilever. A team of nine designers dubbed the “National Dress Design Team” was set up. It immediately prompted Kenyan designers’ contribution through a design competition.

But there was a challenge. Kenya has 42 tribes, all of which wanted to be represented in the design – somehow. The design team poured their energies into researching all the traditional attires of the 42 tribes and realised they all had a few commonalities; a headgear, a loin cloth and a cloak running across the shoulders.

The team used these factors as the basis of the national dress. They presented a couple of designs for both men and women and asked the public to vote for the most-preferred version. 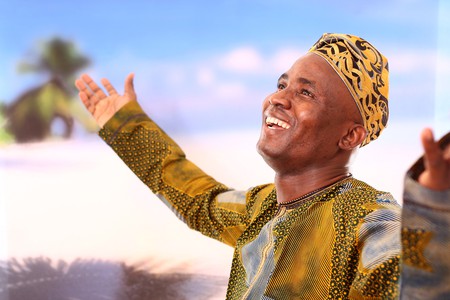 Aptly named after one of Unilever’s washing detergents, the much publicised Sunlight Kenya National Dress was unveiled to the public in 2004. The design – a cloak with an apron embellished with beadwork for women and a shirt with a one-sided kimono-like sleeve for men, all of which would be capped with a headgear; did not appeal to the public. It was rejected and lambasted for various reasons: 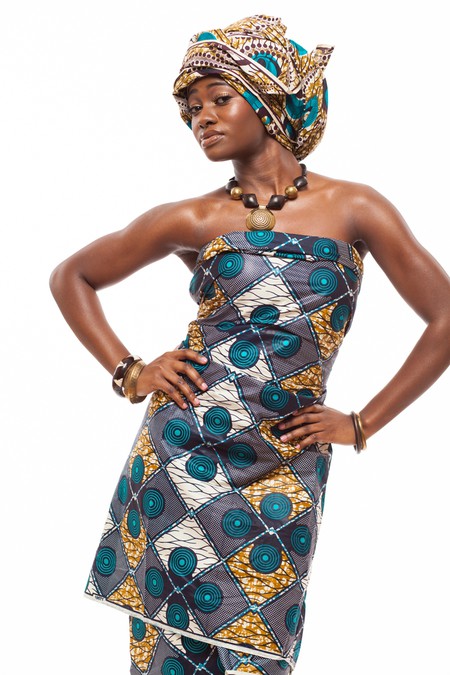 It lacked authenticity – Kenyans felt it borrowed heavily from Nigeria’s national garment. It had nothing Kenyan in it save for the colours of the flag.

It was not stylish – The design generally targeted the youth, and it did not as much as raise an eyebrow. It was simply bland for an age-group that keeps abreast of international fashion trends.

It was exorbitant – The price alone of the fated national dress excluded half of the population. The cost of the dress, at the time, was set at between Ksh. 5,000-Ksh. 7,000 (£38-54/$68-$48). This is in a country where half of the population live in abject poverty. Kenyans would have been more content with a ‘wrap design’ as long as they were using Kenyan fabrics – khangas (also known as lesos), Maasai Shukas, kitenge and batik or kikoy – which would have been extremely affordable.

It was not widely and readily availability. The few who could afford the garment complained about its lack of availability in the market despite the elation created by the campaign.

So the arduous journey of Kenya’s quest for a national dress continues.