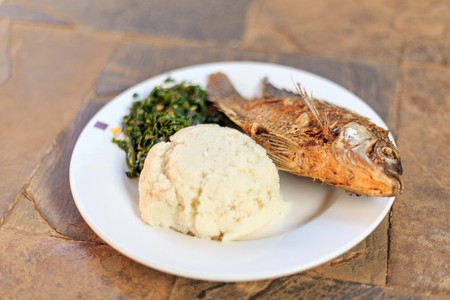 On his very first trip to Kenya, Mark Zuckerberg, founder of Facebook, ate local – ugali and fish. A staple in Kenya, this polenta-like dish is also eaten in several other African countries. Maize flour is commonly used but in the western region, they prefer sorghum or millet flour. It is prepared using boiling water to form a semi-solid, dough-like thickness, then served with a meat stew and/or vegetables. It is also often served with nyama choma (barbecued meat) and kachumbari (spicy sauce).

History of Ugali in Kenya

Portuguese traders introduced maize to the Kenyan coastal region in the 19th Century. Before that, sorghum and millet were the grains of the day. However, seeing the commercial potential of maize, British settlers undertook large-scale farming of the white variety in particular, in the White Highlands. Initially, they exported all produce but with time they realised maize was a cheap option to sustain their workers. They even paid them with portions of maize which is how the locals stared eating it. 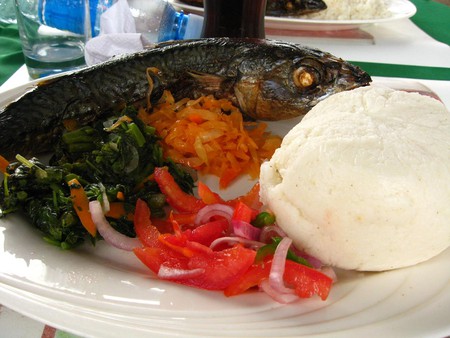 The introduction of hammermills in the 1920s made maize-milling a lot cheaper and faster, since millet and sorghum grains needed to be de-hulled first. Later, the introduction of industrial processors that further refined the grain helped elongate the shelf life of maize flour, cementing it as a staple in Kenya.

Ugali is one of those few dishes that does not require the use of utensils. Pinch a small lump of it with your hand and roll into a ball. Using the thumb, make a depression in the centre, scoop the stew and eat. 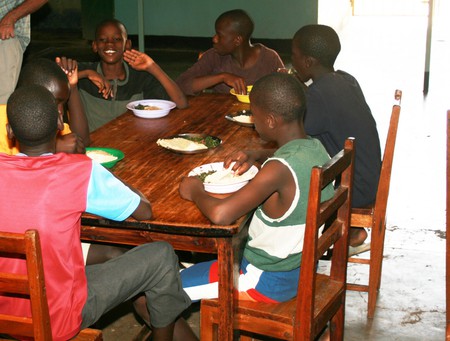 Contrary to popular belief, ugali is not a tasteless filler. Starchy yes, but tasteless? Not at all. It has a mild popcorn-like taste. Its flavour can also be accentuated by adding salt or butter. Some communities add pumpkins too. It isn’t a complete meal by itself; it is served with meat or fish stew, vegtables, sour milk or nyama choma with kachumbari. The price is about the same as other similar foods, so it isn’t the case that ugali is a cheap food, eaten out of necessity. 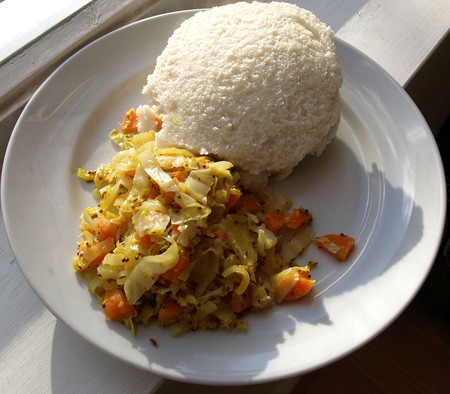 Ugali with cabbage | WikiCommons
Give us feedback