8 Kenyan Contemporary Artists And Where To Find Them

Africa‘s wealth of artistic talent is finally getting the recognition and attention it deserves. Each country’s unique history and culture produces artists that effectively explore their relationship with the continent and the rest of the world, with countries such as Ghana, Nigeria, South Africa and Kenya leading the way. Here we look at eight of the top Kenyan contemporary artists, their inspiration, their work and the relationship they have with their home country.

London-based Arlene Wandera was born in Kenya and moved to the UK along with her family as a child. Her work is informed by her experiences, exploring her childhood memories, complex social interactions and racial identity. Wandera works with multiple mediums, including sculpture, photography and performance. Many of her works are made using common and discarded objects like fabric off-cuts and household paint. The recycling of objects common in her hometown of Nairobi inspires her. As an artist living in the UK she arguably has access to more resources and materials than other countries, yet she chooses to work with these forgotten objects. The conflict and relationship between Wandera’s heritage and her current life inform her production, resulting in works that explore the dualities inherent in life, while at the same time unsettling the viewer with their subtle and poignant humor. She is represented by ARTLabAfrica, which can be reached at the number below. 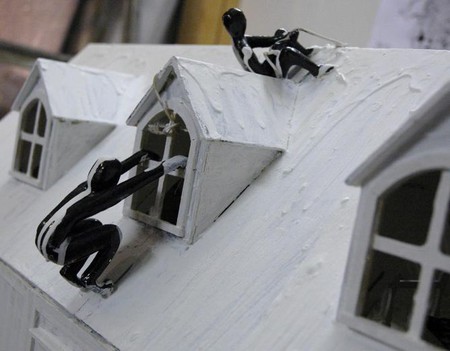 Alex Wainaina creates sculptures from repurposed scrap metal. He discovered his passion for working with metal, while studying agricultural engineering, and took a decidedly different route to his farming peers. His metal sculptures predominantly feature animals and sacred figures. Wainaina creates works that explore traditional craftsmanship using contemporary materials. He foregrounds the materiality of his works by keeping the rough metal finish, using the oddly-shaped pieces he finds to inform the final appearance of the object. He is represented by Banana Hill Art Gallery.

Born in Kenya, Gor Soudan works with found objects and recycling to create works that question the political situation of the country. Like many Kenyan artists, he uses existing materials and objects, altering them to create something entirely new. Soudan’s work looks at the politics of urban environments in Kenya, specifically the bustling city of Nairobi. Soudan uses scraps salvaged from city life and political protests to explore the notion of a utopian urban environment. An example of this are his abstract sculptures made from ‘protest wire’ that he salvaged from burnt tires during the 2008 Kenyan political protests. He does not shy away from the political issues of the country, instead actively interrogating and exposing them. Soudan is represented by ARTLabAfrica and Deavearts in the Netherlands. 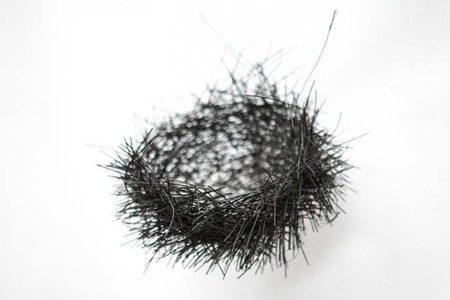 James Muriuki‘s work is intricately tied to the landscape in which he lives. Based in Nairobi and originally from the Kenyan countryside, Muriuki has a unique insight into the different lives of Kenya’s citizens. Working predominantly in photography, Muriuki captures the changing landscape, documenting its increasing urbanization. His powerful still images focus on architecture and the landscape, with each photograph indicating the larger story behind it—the ever-changing landscape and the altered lives of its inhabitants. Muriuki applies the same observant and poetic eye to the places he travels on his multiple residencies, documenting the landscapes he passes through and the changes that occur with time. He is represented by ARTLabAfria and his most recent residency was at the Delfina Foundation in London. 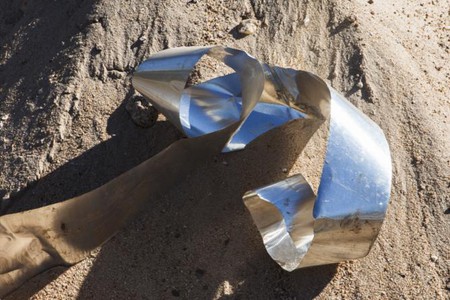 Miriam Syowia Kyambi uses performance and installation to explore personal identity with regards to historical and social issues. Inspired by the relationship between tradition and contemporary life, Kyambi creates works that draw on both of these elements. Her works are visceral and tactile, exposing the artist’s emotional responses to her subjects and inspiring similar reactions in the audience. In her performances she combines outfits from contemporary life, juxtaposed with traditional objects and dress and does not shy away from her personal role in exploring these ideas. Instead, she forces the audience to look at the way in which they are implicit in everyday performances of identity in the particular context in which they live. Kyambi is represented by ARTLabAfrica and Deavearts in the Netherlands. 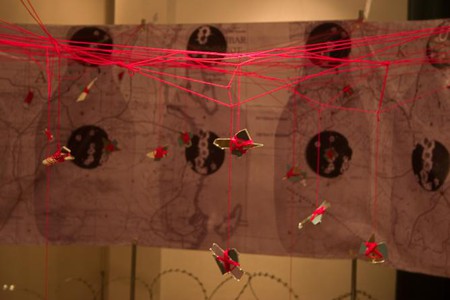 Born in Kenya in 1960, Naomi Wanjiku Gakunga began studying art in Nairobi. She continued her studies in the United States, where she is currently based. Inspired by the ingenuity she witnessed in Kenya, particularly the use of galvanized sheet metal to create community housing in the 1960s, Gakunga uses this same material to create her large works. She recreates the effect of oxidization on the sheet metal, an inevitable result of being exposed to the elements, resulting in works that are both grandiose and delicate. The images created by the artist using oxidation, acids and dyes form ephemeral patterns dictated by chance. Gakunga is represented by October Gallery in London. 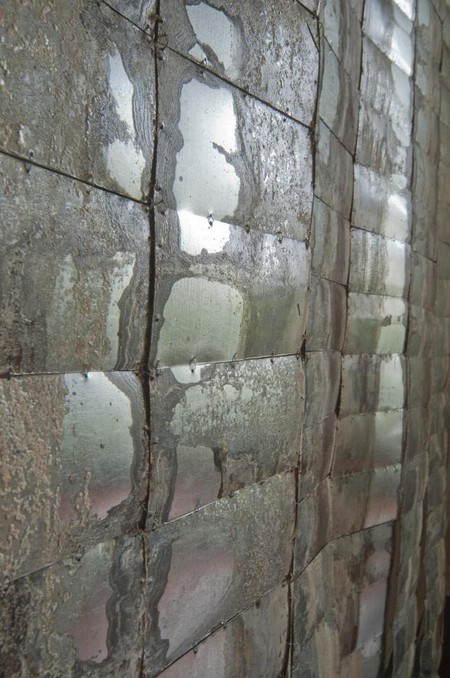 Paul Onditi has lived and worked in Kenya and Germany and has been exhibited extensively in both locations. His multi-layered works often show figures in an urban environment, exploring their relationship with the cityscape. He creates dream-like worlds using paint, acid and etchings, scratching into the multiple layers. The blurred figure reoccurring in his works seems to explore a sometimes familiar and sometimes unknown dream landscape, echoing the artist’s own relationship with his environment. He explores the age old ideas of utopia and dystopia, and the human journey. His curious exploration of techniques and imagery results in layered images that are both figurative and abstract, with colors and objects that blend into one another in his surreal landscapes. He is represented by ARTLabAfrica, which can be reached at the number below. 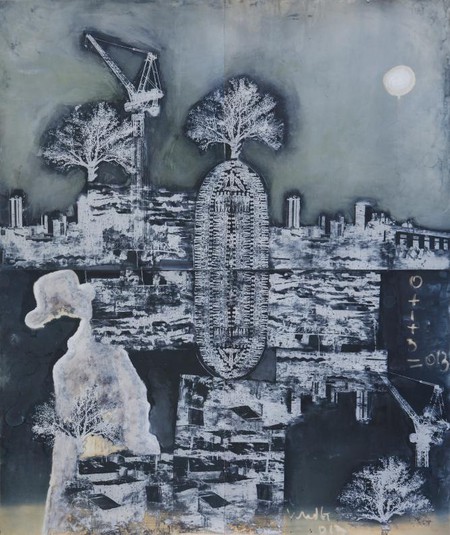 Peterson Kamwathi fiercely interrogates the political and social situations of Kenya. Working predominantly in printmaking and drawing, Kamwathi creates works that focus on human and animal figures. His famous Sitting Allowance series, created in response to political violence in Kenya in 2007 and 2008, is widely cited as his most important work to date and features large charcoal drawings of buildings and landmarks that played a part in the contentious 2007 Kenyan elections. He is represented by ARTLabAfrica and Ed Cross Fine Art in the UK. 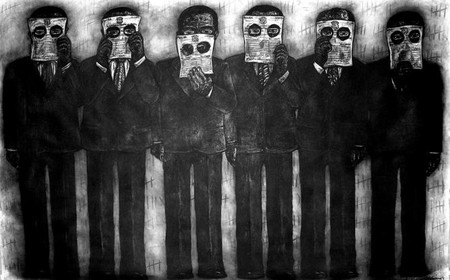