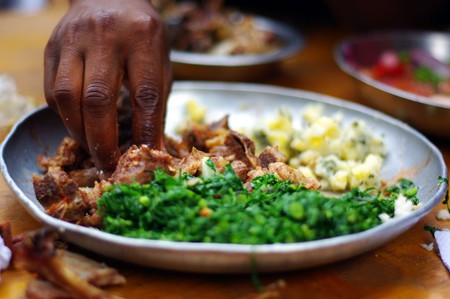 Kenya is known for many things; athletes that rule Olympic and marathon tracks, rain and traffic that are almost synonymous, traffic rules being mere suggestions, being a place where aloofness reigns particularly concerning the government, and last, but not least, Kenya is the land of promises that do not really have to be kept. Despite all these, there are some habits that inspire some sense of belonging and may even be termed as “proudly Kenyan”.

Although Kenyans officially speak English and Swahili, the use of “sheng” is widespread in the country. It used to be the language of urban youth designed to keep parents out of their conversations. But parents soon caught on to “identify with the youth”. It has since become the unofficial national language. It is a highly dynamic language, and so generations can be differentiated with the use (or misuse) of certain words. While we are at it, Kenyans are also fond of misusing vocabularies learned through the media. The post-election violence in 2008 brought about the misuse of the phrase “Kenya is bigger than any of us”. Similarly, in more recent times, the word “impunity” is being thrown around, sometimes meaninglessly. 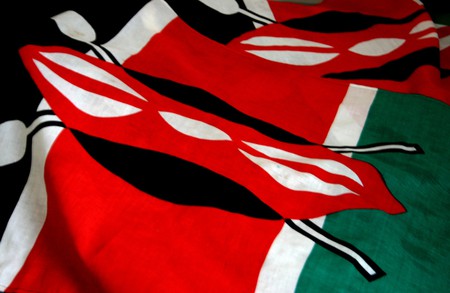 Kenyans have a reputation of being hospitable. This runs to the core of the social structure. It is customary to offer guests tea or food depending on the time of the day. Elders are highly respected and play an important decision-making role within their communities. Greetings can very quickly turn into a half an hour’s conversation – catching up on all the happenings in the participants’ families, village (or estate) and the country at large. 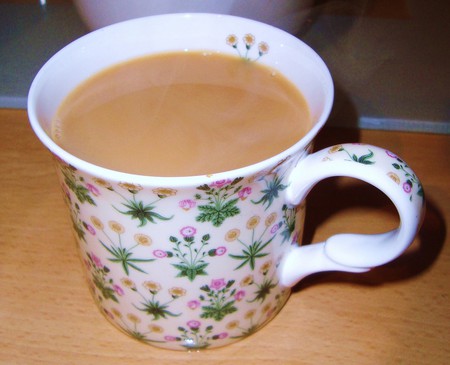 Kenyan events are not RSVP’d in most cases – RSVP is a very recent and acquired habit by the middle class. Birthdays, graduations, weddings and funerals are social gatherings. The more the merrier. Food is prepared in plentiful amounts. The celebrations usually continue in a nearby drinking den or a party house ’til the break of dawn. Partying is so embedded in the society such that there are ethnic “traditional nights” held annually in celebration of their culture – with food, drinks, songs and dance.

With every social event, a goat has to be slaughtered and served as nyama choma (barbecue) – whether it is a house warming party, a baby shower or celebrating a business deal. In the western region of the country, this is substituted with a cow.

Kenyans love roadside food. You will find several people with roast maize stands around the main stage (bus lay-by) of an estate. Beside them are women deep-frying fish or chips. Next to these are beef smokies stands. Right next to this is a stand selling boiled eggs served with kachumbari. Mutura (a type of sausage stuffed with meat and blood, also served with kachumbari) stands are also a common fixture outside butcheries, right next to a boiling pot of bone soup.

Kenyans have a penchant for alcohol – both legal and illegal. But Tusker lager is the unofficial national brand. 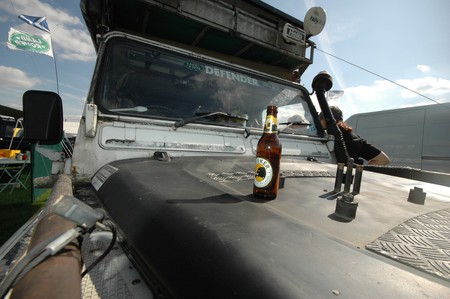 It might not seem as much, but Kenyans inadvertently promote local tourism. During the Christmas season, they travel to the coastal region giving rise to the phrase “Mombasa Raha” that loosely translates to “Mombasa is the place for fun”. Alternatively, they flock to their rural homes. During the Easter season, the compass turns to Naivasha and Nakuru. This clockwork tendency makes transportation a little pricey during these two seasons. 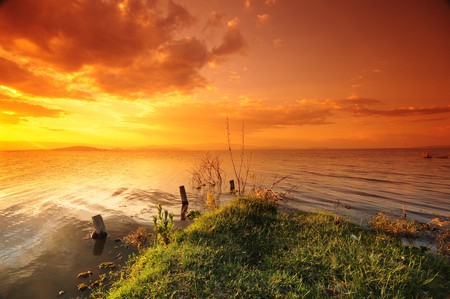 Sunset at Lake Naivasha | © Gopal Vijayaraghavan / Flickr
Give us feedback