11 Unusual Foods You Can Eat in Kenya 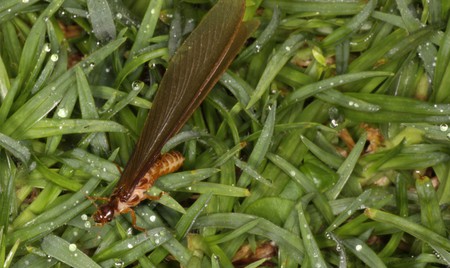 Every community in the world has its signature foods. From the Sushiririto in San Fransisco to the bizarre Canadian Geoducks, the world does not cease to surprise when it comes to strange eats. Kenya has it’s fair share of weird foods, they may differ from tribe to tribe but here is a roundup of the most unusual.

This is a Kenyan sausage that is made with blood and meat and flavored with spices. The ingredients are stuffed into intestines and roasted slowly on hot embers. It is very addictive and a favorite among many. A Kenyan street food staple it is best enjoyed with some kachumbari (salsa). 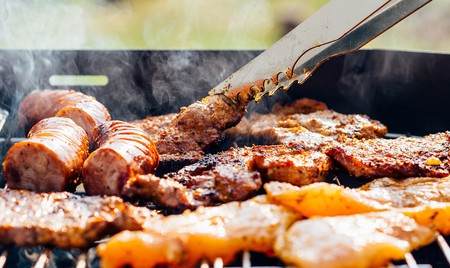 Mandazi is a Kenyan pastry made with deep fried dough. It is a breakfast must have in Kenyan household, and people enjoy it with a cup of tea. However, a Kenyan Restaurant, Nyama Mama, has put it’s on twist on the treat and has made tea ice-cream served over a split mandazi. Very unusual but delicious! 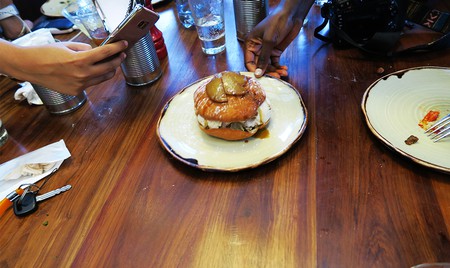 Matumbo (tripe) is loved in Kenya, and it is fried and made into different types of stews. Some people may be put off by the smell but washing it with vinegar then rinsing it helps. Try it served with ugali (corn meal). It is so tasty!

In Kenya, when there is a ceremony, people kill goats and make all sorts of meat dishes ranging from mutura (above), Nyama Choma (bbq), boiled meat, mbuzi fry (fried goat meat with copious amounts of onions) and soup. Often the goat head is roasted on flames to burn off the hair and to give it some flavor. The head is then boiled for hours, and people eat the soft meat and drink the soup. They split open the head and eat all the gooey meat inside including the brains! The goat head is boiled for many more days, and people keep drinking the soup.

The Maasai community is known for drinking the blood of the cows that they herd. They simply pierce a vein on the cow to draw some blood, mix it with milk and put it on gourds. Other communities also cook blood and use it as an ingredient to make mutura (above). When cooked, it hardens and tastes like liver. 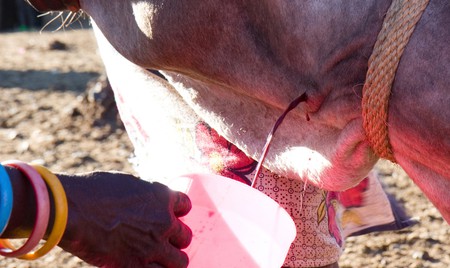 When it rains in Kenya termites come off their nests and swarms happen when colonies have winged female and males and they have to mate. Some people take this opportunity to catch the insects. They eat them raw (after removing the head which is too crunchy because of the hard jaws) or fry them in a pan. They taste better when cooked.

Some communities slaughter livestock and eat raw meat. They sure like their meat extra rare. 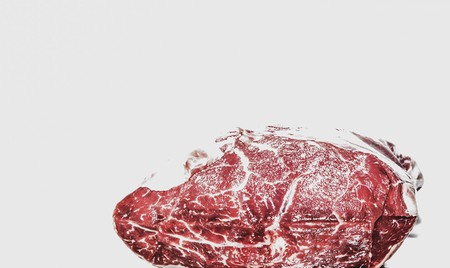 Jute Mallow is an indigenous vegetable is known as Mrenda in the Luhya community. It is a very slimy vegetable that feels like okra when cooked. It is almost bitter, and the preparation method involves boiling the leaves in salty water. Some people cook it with bicarbonate to help it cook faster. People also add milk to make it taste better, and it is served with ugali.

In the Kikuyu community, mukimo is a delicacy that is made from boiling grains, potatoes and leafy vegetables then mashing everything together. One of the green vegetables used is the stinging nettle known as hatha or thabai. The leaves of this plant have stinging cells, and people develop rashes when they touch them and itch for hours because of the formic acid and histamine. The strange thing is that people boil and eat the plant!

#thafai in kikuyu, but somebody please tell me the scientific name for this plant..

Most communities in Kenya rear chicken. However, some do not throw away the feet and head when they eat them. They have different ways of cleaning and preparing them and they are considered a tasty dish. 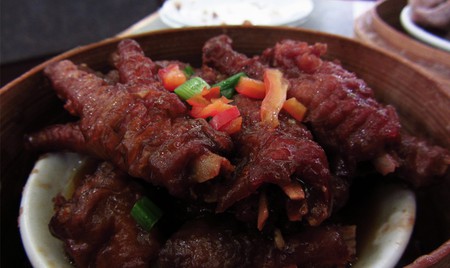 Mursik is a traditional milk delicacy made by the Kalenjin community, stored in gourds. It is made from both goat and cow milk. The milk is fermented in calabashes, and the gourd contains soot from different trees to add to the flavor. People love to drink it with ugali.

When you wanna trap me, hit me up for mursik bacause the kalenjin in me is way stronger than my passion for photography😂 #home #jazaaa #mursik #food #kalenjin #photography #nimepoznationWasHere