11 Films You Didn’t Know Were Shot in Kenya 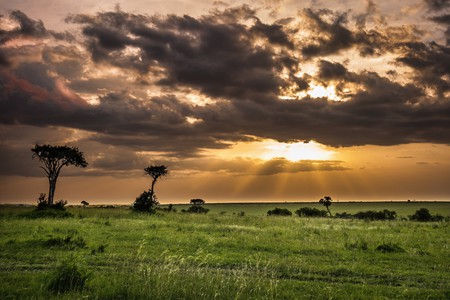 Kenya’s history, diverse culture, and breathtaking natural landscapes have long given producers many reasons to shoot films here. Here are some famous films shot in Kenya that will make you fall even more in love with the country.

The northern part of Kenya is semi-arid and has long been plagued by inter-community cattle rustling feuds that frequently cause unrest and disturb the peace within these communities. It is in this backdrop that the movie Gun Runners is set. Two young men, Julius and Robert, have spent the better part of their lives as warriors and cattle thieves and running battles with the police is an occupational hazard that they have learned to live with. In search for a better future they opt to trade in their weapons for a pair of running shoes and a chance to make it big in the world of marathon running.

They have many challenges to overcome in their newfound quest, but the question is whether they have enough in them to surmount the events that threaten to derail them and whether they can truly go the distance. This movie was nominated for a Canadian Screen Award for Best Cinematography in a Feature Documentary. 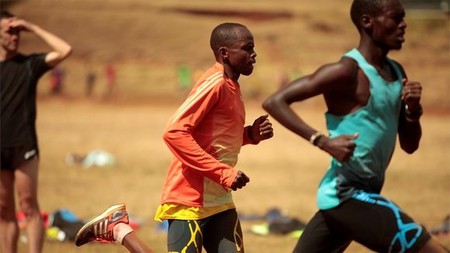 This is a story based on an autobiography by novelist Stefanie Zweig. The story revolves around a Jewish–German family that fled Hitler’s Nazi Germany to find refuge in Kenya. Nowhere in Africa is an emotional movie that shows courage and resilience in the face of very difficult odds and how love for family, country, and self can give us strength. It won Academy Awards for Best Foreign Language Film and Best Feature Film in 2001.

The Constant Gardener is a conspiracy thriller that chronicles the lead character Justin Quale, an introverted British diplomat, and his wife Tessa’s relocation to Kenya. Things take an unexpected turn for the worst when Tessa is murdered and Justin finds himself immersed in the detective world in an attempt to unearth the perpetrators. At first, all clues point to Dr Arnold Bluhm, but when the British Embassy start to meddle in the investigation, urging Quale to the let the matter rest, it becomes apparent there is more to his wife’s murder than meets the eye. Justin is about to discover powerful enemies and uncover some secrets about his wife. 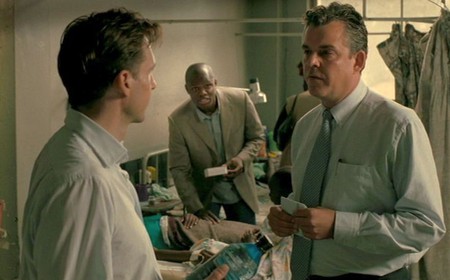 Denzel Washington stars in Cry Freedom, a powerful South African drama that helps brings to light the true horror of the South African apartheid regime of the time. The movie is centered around an unlikely real-life friendship between Donald Woods, the white chief editor of a liberal newspaper, and a black activist, Steve Biko. Although initially a critic of Biko, Donald changes his stance after meeting him. The movie is largely shot in Zimbabwe but the beach scenes are shot in Mombasa, a port city and coastal town in Kenya. 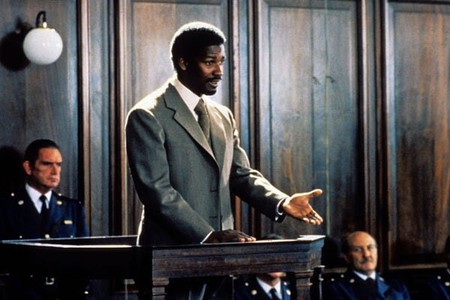 This movie is inspirational and one of its kind. It’s a biographical drama about a Mau Mau (freedom fighter), one Tony Njoroge, who is the oldest student at 84 years ever to be enrolled in an elementary class. On hearing that primary education is now free for primary students, he embarks on a journey of learning without any reservations about being in a class with six-year-olds, an opportunity he never had before, nor could he afford. It is a story of focus and taking advantages of opportunity, whatever age you are. The film is shot in Kenya’s Great Rift Valley region. 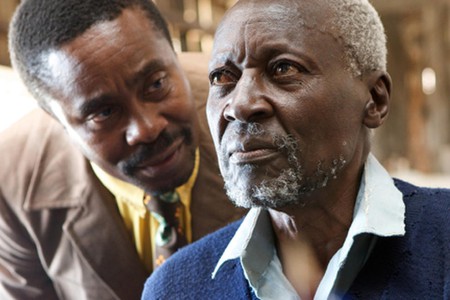 Tomb Raider: The Cradle of Life

Tomb Raider: The Cradle of Life was shot on location in the beautiful Hell’s Gate National Park in Kenya, just two hours’ drive from the capital. The beautiful gorges, cliffs, and rocks provide the perfect backdrop for many scenes, including the core scenes in the “tomb”. In the movie, Kenya’s tribesmen of the Pokot tribe played a role as the mysterious tribe discovered in Africa by the tomb raider Lara Croft.

One of the most successful science-fiction series on Netflix, Sense8 is shot on location in Kenya’s capital city, Nairobi. The story line revolves around a group of young people from all over the world who wonder why they are able to communicate telepathically with each other, as well as use each other’s skills because they are connected mentally. Because they are being hunted down, they struggle to come together to fight their common enemy if they are to survive and preserve the world order as they know it. 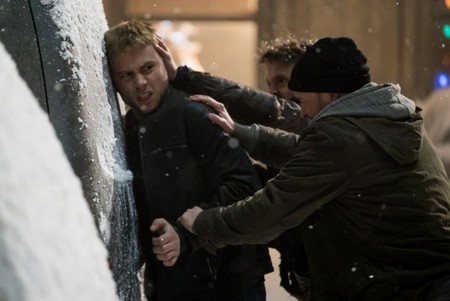 Born to Be Wild

This a documentary film shot in Kenya as well as the jungles of Borneo. It is narrated by the unmistakable voice of Morgan Freeman and sheds light on the efforts to conserve wild animals, including elephants, which prominently feature in the 40-minute documentary film. The conservation efforts are spearheaded by Daphne Sheldrick and Birute Galdikas.

The Rise and Fall of Idi Amin

This biographical movie focuses on Idi Amin, leader of the Republic of Uganda during his ruling years in the 1970s. His eccentricities are credited for the economic failure of Uganda as a result of his banishing Asian business people from his country. Parts of the film are shot in the picturesque parts of western Kenya. 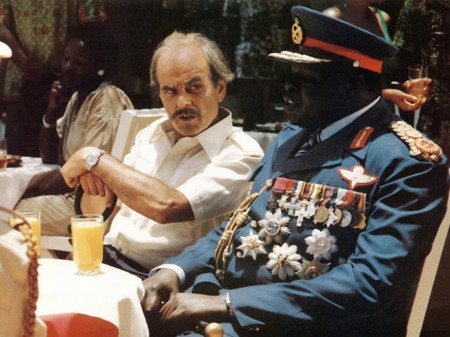 The Rise and Fall of Idi Amin | © International Film Marketing

The Ghost and the Darkness

The spectacular story of the man-eaters of Tsavo is well chronicled in the annals of history as a thrilling horror endured by the workers who built the Nairobi–Mombasa railway. The plot revolves around two male mane-less lions that made dinner out of the crew every so often and the man who goes to hunt them down to stop the carnage and fear. 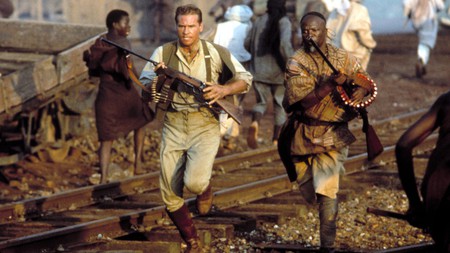 The Ghost and the Darkness | © Constellation Films, © Douglas/Reuther Productions

Inception, the 2010 Sci-Fi thriller featuring Leonardo DiCaprio, features the coastal city of Mombasa, and a thrilling foot chase takes place there. The scene even includes props like Kenya’s leading local Swahili daily Taifa Leo and one of the buildings in the backdrop has a vernacular Kikuyu name, “Nyoike Limited Kenya.” However, the scene was actually shot in Tangier’s Old Souk in Morocco.