11 Fascinating Facts About the Swahili Language 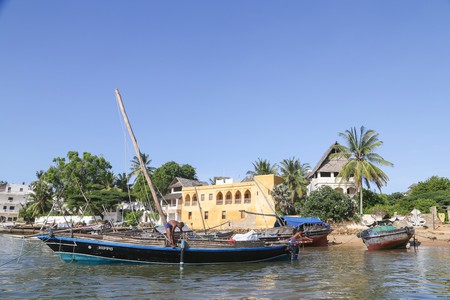 With an estimated 50 to 100 million Swahili speakers worldwide, it’s time to broaden the scope – there’s more to it than Hakuna Matata – and dive deeper into this relatively unknown East African language. Here are 11 interesting facts on Swahili.

It’s a rich mix of languages

Swahili is predominantly a mix of local Bantu languages and Arabic. Decades of intensive trade along the East African coast resulted in this mix of cultures. Besides Arabic and Bantu, Swahili also has English, Persian, Portuguese, German and French influences due to trade contact.

It has roots in Arabic

Around 35% of the Swahili vocabulary comes from Arabic, but Swahili has also quite literally adopted words from English, such as: polisi – police, televisheni – television, redio – radio, and baiskeli – bicycle.

It has millions of speakers

People whose mother tongue is Swahili, about five to 15 million worldwide, are often referred to as Waswahili. 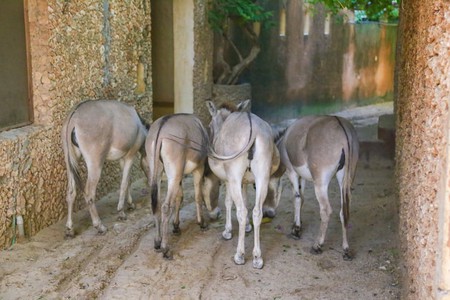 It developed as a coastal trading language

The word for the Swahili language is Kiswahili. Sawahili is the plural for the Arabic word sahil, which means ‘coast’. Ki- at the beginning means coastal language. This is because Swahili arose as a trade language along the coastline, and is also best spoken along the coast. In 1928, the Zanzibar dialect called Kiunguja was chosen as the standard Swahili.

It is spoken in many countries

Swahili is the lingua franca (a common language adopted between two non-native speakers) of the East African Union and is the official language of Tanzania (official language), Kenya (official language next to English) and of the Democratic Republic of the Congo. It is also widely spoken in Uganda and, in smaller numbers, in Burundi, Rwanda, North Zambia, Malawi and Mozambique. 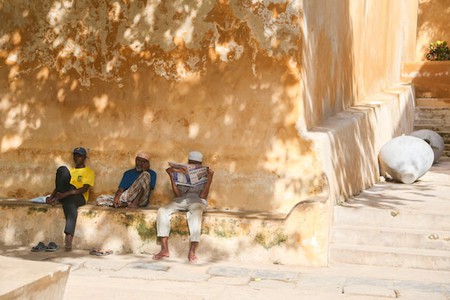 Besides speaking, Swahili is also easier to read as Swahili words are pronounced the same way they are written.

There are lots of dialects

Swahili is an incredibly fluid language, and knows many different dialects, even within one country. Some dialects are hardly understandable even for other Swahili speakers.

There’s a hybrid dialect of Swahili and English too

In Nairobi they speak Sheng, a dialect completely different to the Swahili spoken on the coast. Sheng is a mix between Swahili and English (the ‘h’ was apparently included in the term because ‘Seng’ would sound strange) and originated as the language of the urban youth in Nairobi. It’s now quickly spreading to both Tanzania and Uganda.

It’s been around for centuries

The earliest known documents of the Swahili language are letters written in Arabic script, written in 1711 in the region of Kilwa, present-day Tanzania. They are now preserved in the Historical Archives of Goa, India.