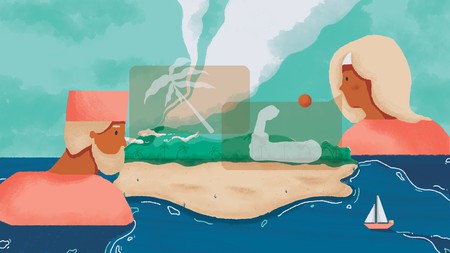 Swahili is spoken primarily in Kenya and Tanzania, but speakers of this beautiful language can be found right across the continent of Africa. Here’s a guide to some basic Swahili words to help you on your trip.

Swahili borrows heavily from the Arabic language, and its flow and patterns reflect Arabic influences in many ways. For instance, Swahili words have to end in a vowel, which is also a common trait in Arabic. The word Swahili is itself an Arabic word meaning ‘coastal people’.

Furaha describes feelings of joy and happiness. When used to encourage someone else, the word becomes furahi or furahia. It is used liberally during joyful ceremonies to rally the crowd to enjoy themselves.

Mahaba means the noun ‘love’, and its derivative mapenzi is also a popular name for baby girls. Mahaba is derived from the Arabic word for love, haba. By appending the ma- at the beginning, the word can be adapted to mean “‘overflowing with love’.

Jabali literally means ‘rock’. The word is used to describe a strong and sturdy person. It also refers to a member of the community or a family member who is dependable and the voice of reason. Male children tend to be named Jabali a lot. 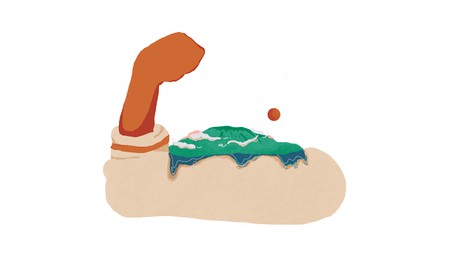 The Kenya Tourism Board have the slogan Tembea Kenya, which is used to encourage Kenyans and tourists to travel throughout the country and enjoy all it has to offer. When on a journey or away from home you are said to be on matembezi, which means ‘travels’. Tembea means ‘to walk around’.

In the coastal region, wind is a valued weather phenomenon, as it brings relief from the heat and humidity. When you’re wanting to enjoy the cooling summer breeze, you would say kupunga upepo in Swahili, not to be confused with the word to describe the cold, which is baridi.

This is the Swahili word for prayer. It was originally an Arabic word and features prominently in the Quran. Dua is not only used in a religious context, but also when talking of a petition or plea to someone more senior or in a position of authority. Alternatively, you can use the word ombi instead of dua. 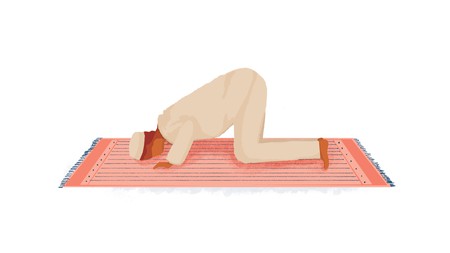 Embracing someone and holding them close is known as kumbatia. It applies to embraces between lovers as well as platonic hugs. It is a common word, used mostly by the coastal people, who give embraces and kisses to family and friends more freely than other Kenyan cultures do.

The Swahili word for peace features prominently in daily life in Kenya. Associated worldwide with calm and reason, amani is not just about the absence of chaos; it also refers to tranquillity, peace of mind and serenity. It is used in the Kenya National Anthem, urging Kenyans to live in peace, unity and freedom with each other.

This is the Swahili word for the beach, perfect for enquiring about the beautiful beaches in Mombasa. To use it in a sentence, such as when talking about the coast of Seychelles, you would say, “Pwani ya Ushelisheli.” 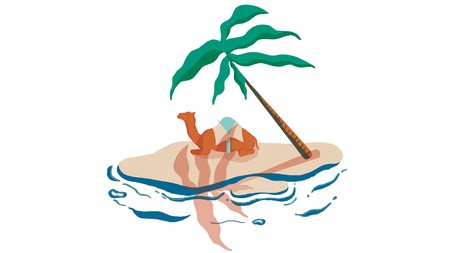 The word jameela means ‘beautiful’ in Swahili. It is a loanword from Arabic with the same meaning. A handsome man is known as jamil or jameel while a beautiful woman is jamila or jameela. Another word for ‘beautiful’ is mrembo, which is more widely used than jameela. This is because jameela refers to a specific person and is actually used more as a name, while mrembo or urembo are used as descriptive words for people, clothes, cosmetics, homes and other items.

Beads are a huge part of culture in communities across Kenya. The word shanga refers to the beads once they have been made into a necklace, bracelet, anklet or other ornamental item. Shanga are a huge part of Swahili culture because they are believed to enhance a woman’s beauty and add a jingle as she walks. They are often used as gifts for brides or love interests.