Kenya is known as the Silicon Valley of Africa because of the remarkable companies and innovations that have emerged in recent years. Government support for start ups and hubs like Nailab, Ihub, and Mlab East Africa have created the conditions for this flourishing of ideas. These hubs bring like-minded creators together and support them by running incubation events, accelerator programs, and hackathons. Here are some of the outstanding results:

The ‘m’ stands for mobile, while pesa is Swahili for money. Probably one of the most talked about innovations, M-Pesa is a mobile-phone-based money transfer service that came about in 2007. It was started by Vodafone (Safaricom) and Vodacom, which are the largest networks in Kenya and Tanzania. It is a convenient and safe alternative to carrying cash and helps people send and withdraw money, as well as pay for goods and services. This mobile payment ensures that people don’t have to go to the bank to access their money, something that has revolutionalised payments in Kenya and even spread to countries like South Africa, Romania, and India. 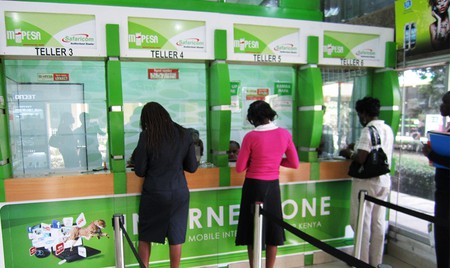 M-Farm is a portal that gives farmers real-time access to information about how and where they can sell their produce, and its performance in the market. 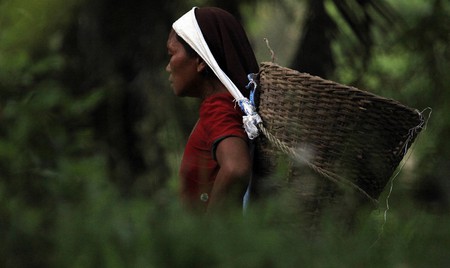 Soko is like Etsy, and allows local artisans to sell crafts and goods worldwide. Ella Peinovich started this online marketplace after moving to Kenya from the United States. She used to buy and resell jewelry in the U.S., and after seeing how local craftspeople sold their wares in local markets, decided to give them access to a wider market so they could get better returns. She started the company with the help of Growthhub, an accelerator (support program) for startups in Kenya. 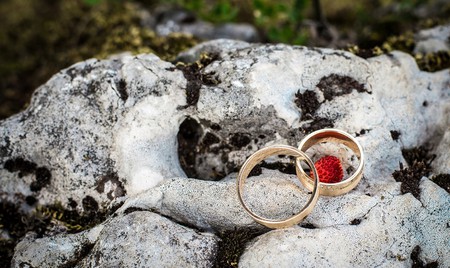 PesaPal is a Nairobi-based aggregator for mobile and internet payment that enables users to receive and make payments with mobile money, Visa and Mastercard. It has over 10 payment options, available in about five countries. It also has its own point of sale system that competes with options like Paypal and Shopify. Unlike Mpesa, PesaPal currently serves big corporate companies, but it is slowly diffusing its focus to the micro level. 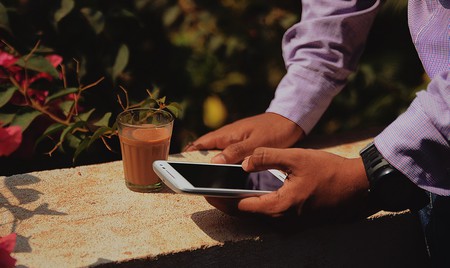 Ushahidi—Swahili for ‘testimony’—was developed in Kenya after post-election violence in 2007, to allow eyewitnesses to report on what was happening in their areas. This startup facilitates activism mapping, by combining maps, local action, and reports from citizens. It all began by taking local reports of violence, input via email and text by citizens all over the country, and then aggregating and visualizing the data using Google Maps. 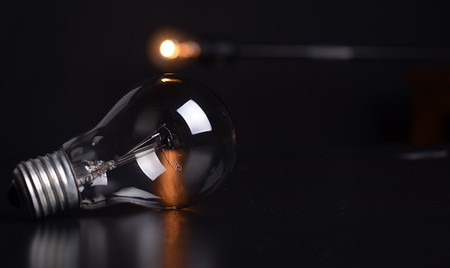 This platform aims to ease transportation woes in developing countries like Kenya, by giving people timely information. Laban Okune, the founder, started his company to fill what he saw as a pressing gap in the market. Ma3route allows people to generate information on accidents, incidents or traffic gridlocks, via Twitter. 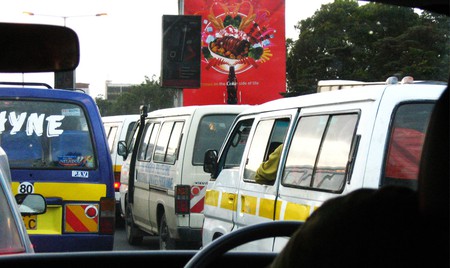 Fuzu is a career development startup. It started in 2015, as a place for jobseekers to access vacancies and learn how to develop their careers. It also equips low-skilled applicants with tools to find and apply for jobs. They do this through career counseling, support, and information about open positions. This startup has received backing and is set to expand to other African countries. 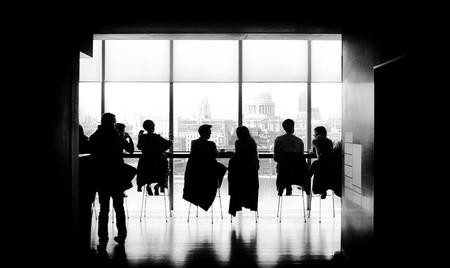 KopoKopo began in 2012 as a digital platform that helped people to pay for their services through M-Pesa. Today, it helps merchants and customers to exchange money online. It provides customer relationship management tools to help businesses track their buyers, in addition to their core function of allowing cashless payments. 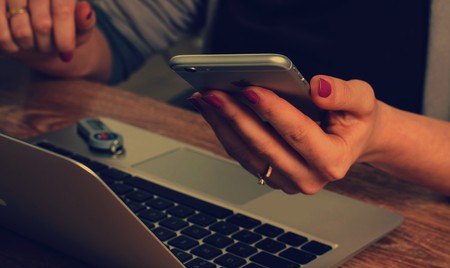 Flare is an app that brings together available ambulances into one system. Think of it as an Uber for ambulances. It ensures that members of the public and hospitals can request emergency response vehicles by phone. This solution came about because it often takes an unacceptable length of time for doctors and patients to locate an ambulance. 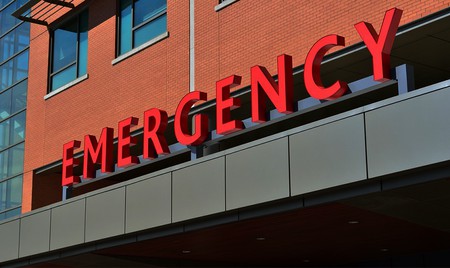 Eneza is an e-learning platform that works with Kenyan schools to ensure that children have access to textbooks and information. The company partnered with Safaricom to transform the education system—children receive learning tools and quizzes via text message. 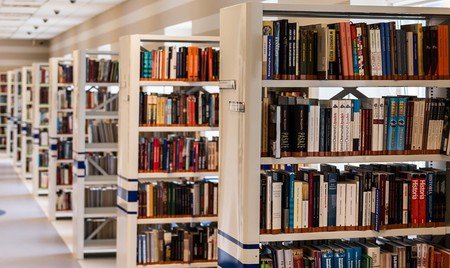