10 Things You'll Only Learn if You Visit Kenya 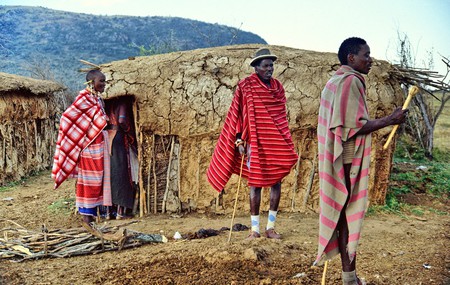 Safaris and wildlife are synonymous with Kenya. However, an actual visit to the country will open your eyes to how much more there is to Kenya than what you have heard of. From good food to great runners, here are some things to look forward to learning only in Kenya.

It could be argued that every major city that is a melting pot of diversity tends to give birth to a new language or culture of some sort. In South Africa, it is the pansula, a dance and way of dress native to the Soweto township. In Kenya, it is an actual language dubbed Sheng. It is spoken predominantly by the youth but now even, older generations have embraced it. Sheng is made up mainly of Swahili and English, infused with words of the many different tribes of Kenya. On your visit, you can get a tiny dictionary to help you along. Here’s how you say a few terms: Sasa (what’s up), Poa (I’m good). You can’t learn this anywhere else on earth.

How to win a marathon

Kenyans are famous for scooping medals with wanton abundance in international marathons and other long distance running competitions. In fact, Kenyans visiting abroad have gotten used to the question of “Do you run?” The “secret” to these prolific runners is largely from a natural aptitude developed unconsciously from attending rural schools that are a fair distance away. A fair distance, in this case, is a couple of ridges away from home with a few rivers in between to jump across in a high altitude region.

The only way to get to school on time is by running all the way and then back in the evening—five days a week for the whole year with the exception of when school is in recess and during public holidays. If this was your situation, you would be a marathon champion too. Tourists and locals are now flocking to Iten, “the home of champions.” Iten is a small unassuming town located in Elgeyo Marakwet county which sits at a high altitude of 8,000 feet above sea level. A marathon training facility built in 2000 has opened doors to both locals and international athletes. The high altitude and a bit of Kenyan dust will have you winning marathons, or at least jogging for longer. 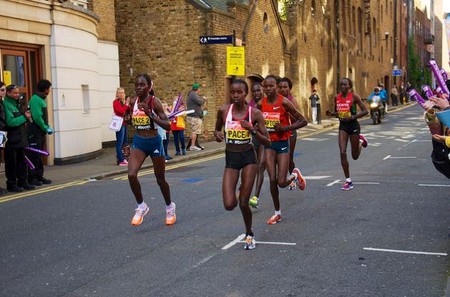 Art is all around you

Something that will not fail to catch your attention in the city of Nairobi is the matatu artwork. Public mini buses are the common everyday means of transport for the Nairobi population. They have become mobile art canvasses on which artists use graffiti and calligraphy to come up with themes that could be anything, ranging from local heroes like Wangari Maathai, former U.S. President Barack Obama, popular hip hop artists, or their favorite NBA or soccer team.

Should you master the courage to ride in one of them, the music played is quite loud. Nairobians seem to like it this way. The city has become synonymous with this public transport expression of art and these artworks do add color to this already interesting city.

Roast meat and beer has never tasted so good

Prime steak and a pint of bitters is the staple for the weekend and holidays. The roast meat at Carnivore restaurant is a must have for any meat lover. Carnivore is an authorized game meat restaurant a stone’s throw away from the central business district of Nairobi.

A meat lovers haven for both locals and tourists, you can be sure that nobody roasts meat like this people. The fare, downed with a Tusker, which is a leading beer in the region but native to Kenya, will have you feeling right at home like a local and yearning to stay a little longer. Once you have had enough meat, you drop the little flag next to you on the table so the servers do not bring you more. 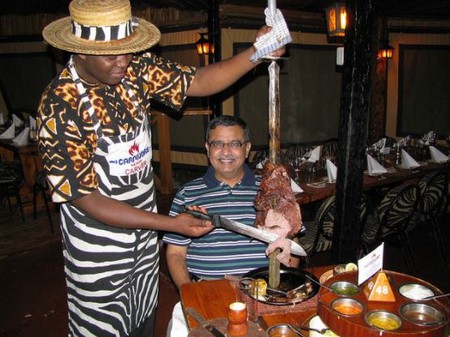 The true meaning of “Kenyan time”

Punctuality is not a very strong suit of Kenyans. While the habit has improved as locals interact with other cultures, being late is to be expected. This applies mainly to social gatherings and not professional settings. Saturdays and Sundays are the worst, as Kenyans take their weekends very seriously and will not hurry about like they do on weekdays.

Hakuna matata: the heart of Kenya

The warmth of the people is the true heart of Kenya. The phrase “Kenya hakuna matata,” meaning “there is no problem in Kenya,” is apt, as Kenyans love to have people over to their homes for fun times. Kenyan hospitality and their genuine warmth for visitors stands out. It is unmistakable and impossible to replicate.

It takes a stay in Kenya to really appreciate the people and what drives them when it comes to business. It is not uncommon in some instances to literally try to find a spot to step on because a street in town is overflowing with vendors. A wrong step will mean you have stepped on someone’s pile of mangoes or tomatoes for sale.

This entrepreneurship spirit has brought the world one of the most successful mobile money platforms, known as Mpesa. Mpesa has become recognized for in the money transactions world, especially in terms of dealing with Kenyan vendors.

When buying curios for souvenirs, you are bound to find some that are made of sleek and smooth shiny stone. These are done by the men and women from the Kisii tribe. The Kisii soapstone is delicate and requires utmost skill to craft. The Kisii always produces beautiful pieces with a clean finish. 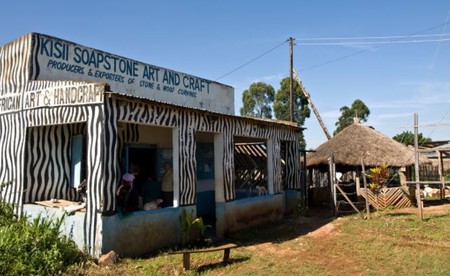 The diversity of tribes

The harmony that prevails in non-election years in Kenya is quite impressive. Although you are bound to see and interact with many Kenyans, it can be quite difficult to identify which tribe they belong to. There are 43 indigenous tribes in Kenya but the national languages are Swahili and English. The relationship between Kenyans and their tribes is somewhat complex. While they proudly identify with them, they are careful not to be defined by them.

The coastal region of Kenya is beautiful, with sprawling white beaches and luxury five-star hotels. This region is famous for a traditional local brew of coconut palm wine. You might want to go easy on this brew before your body takes to it, lest you spend the rest of your holiday with a running stomach. Once you have ascertained that it agrees with you, you can go ahead and enjoy it.

It has a distinct coconut scent and has been sweetened. It is easy to consume a lot because it is very palatable. It is usually drank in the afternoons under a palm tree in order to cool you off. 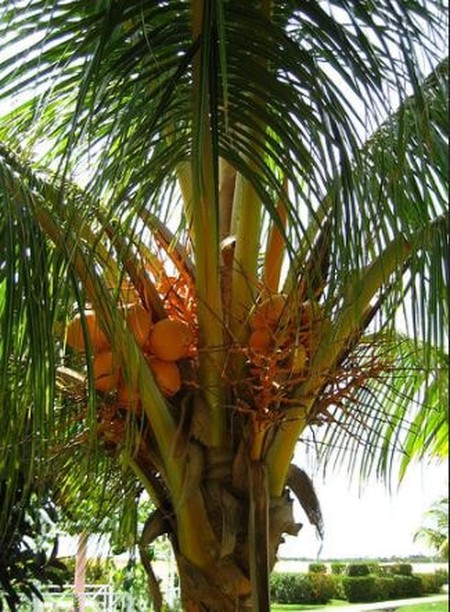