What to Know About the Natural Hair Trend in Ghana 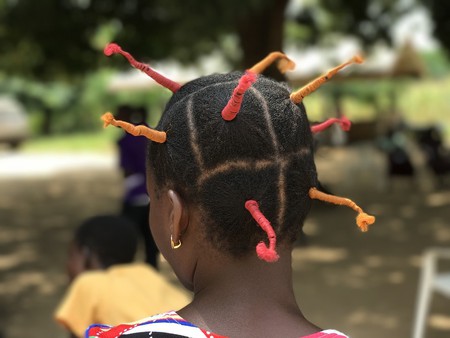 Over the years, there’s been a steady global African women’s drive that has encouraged natural methods of hair care instead of chemicalized treatment. Ghana in particular has been a leading proponent of the movement – here’s everything you need to know about the country’s role in this most active of changes.

For those not in the know, the term ‘Natural hair‘ refers to the non-use of straightening chemicals that leave a glossy, loosely curled look such as perms or 1980s typical Jheri curls like those worn by Samuel L. Jackson in Quentin Tarantino’s Pulp Fiction.

Hair extensions and attachment wigs (maybe except Angela Bassett’s pièce de résistance wig as Queen Mother of Wakanda in Black Panther) are not in the natural hair dictionary either. Though Hollywood has been embracing Afro-textured hairstyles from the Zulu, the Maasai, Hima and other African cultures, here in Ghana, Lupita Nyong’o’s ‘Wakanda knots’ are nothing new. 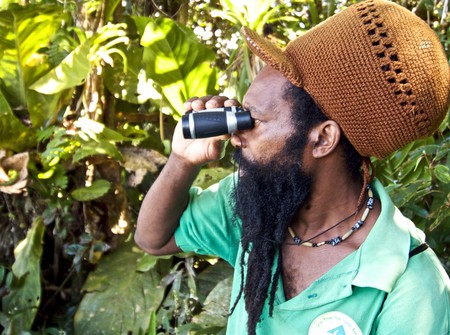 The implications of natural hair

We’ve heard about people losing jobs and dress code policies enforced in schools, like in Louisville, Kentucky, due to certain ‘forbidden hairstyles’. Twistsnlocs, the biggest hair care salon in Ghana, noted that in their early years of operation around 2009/2010, there were reports that some Nigerian banks and a Ghanaian university were hostile towards people keeping their natural hair. “This as you can see has dramatically changed. Women in key positions such as former First Lady Lordina Mahama, celebrities and MDs like Lucy Quist, unsung groups and our mothers (usually once they hit 60), opt to go natural,” said a spokesperson. According to Twistsnlocs, there is less stigma and more comments and focus on having hair well-kept: “Unkempt hair whether natural or relaxed is unacceptable.”

In an interview with blogger Oyoo Quartey, Ghanaian film star Lydia Forson stated that: “In Ghana, girls are made to cut their hair…Now as a young woman, you will feel like men will not be attracted to you if you cut your hair. Thankfully, more women are cutting their hair short of late and looking really amazing with all kinds of creative hairstyles.” 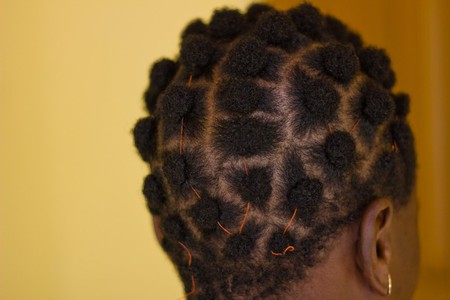 Hair care salons are losing countless clients because more and more Ghanaians are joining the natural hair campaign, leading to a quasi-Afropunk evolution of hair styling. For most, it’s about hygiene of the hair and scalp, or to cut down the costs that chemical practice comes with. Others find the discomfort and waste of time that salons and dryers cause absurd.

The impact of change

Hairdressers are making a move away from chemical hair styles, while at the same time chemical relaxer and conditioner companies are diverting into the natural hair products market. Many more sisters and brothers are proud to be chemical-free in Ghana. Though combing kinky hair might be slightly painful, harsh weather is no longer a source of concern, as rain cannot damage natural hair. 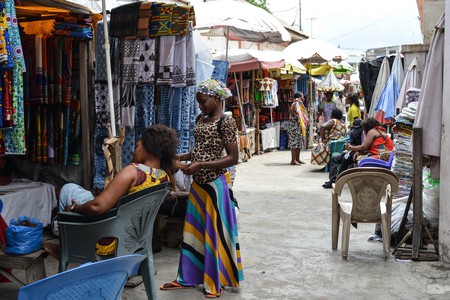