This Country Is Making Waves For Africa's Space Exploration 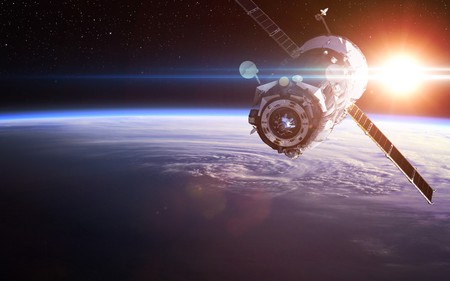 The first Sub-Saharan nation to launch a satellite spells the beginning of a new frontier, as Africa begins to look to the stars to find its way forward.

Ghana took a giant leap toward the stars in July with the launch of Ghana Sat 1. They became the first Sub-Saharan African nation to launch a satellite into space, via Elon Musk’s SpaceX CRS-11 rocket that delivered the CubeSat to NASA’s International Space Station. It was then deployed by a Japanese astronaut aboard the station. 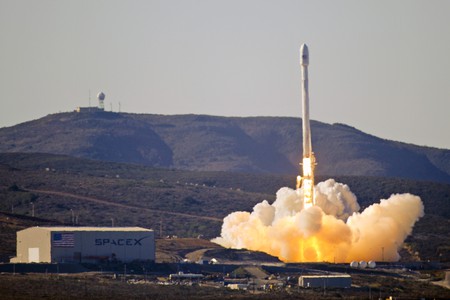 The satellite was developed by a team at All Nations University’s Space Systems and Technology Laboratory that included leading engineers Benjamin Bonsu, Ernest Teye Matey, and Joseph Quansah. They announced the satellite’s dual purpose, with project manager Richard Damoah, a Ghanaian research assistant at NASA, explaining, “It has cameras on board for detailed monitoring of the coastlines of Ghana. Then there’s an educational piece—we want to use it to integrate satellite technology into high school curriculum [sic].” Images of the launch were streamed live at the ANU campus in Koforidua, where 400 people burst into applause when the satellite began its orbit.

Weighing just one kilo (35.3 ounces) and costing £40,000 (about 52,100 US$), the satellite is equipped with low- and high-resolution cameras and is capable of broadcasting the national anthem and independence songs from space. 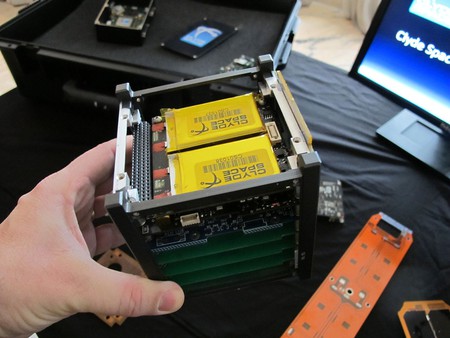 The project was made entirely possible by JAXA, the Japanese Aerospace Exploration Agency, which provided resources and training to develop the satellite. Even although there was no direct Ghanaian government support, the current president, Nana Akufo-Addo, praised the launch and there is hope of official government support in the future for a proposed second satellite launch.

Interest in African space programs has accelerated over the years, with many nations, including Nigeria, Kenya, Ethiopia and South Africa, creating space agencies. Nigeria launched its own CubeSat on the same SpaceX mission and according to Elise Kanza, head of Africa at the World Economic Forum, Angola has also “announced its intention to launch a satellite over the coming year.”

Damoah told the BBC, “It has opened the door for us to do a lot of activities from space” – and other nations, once out of the race for space, are sure to follow suit.