These Are the Ghanaians Shaping International Fashion 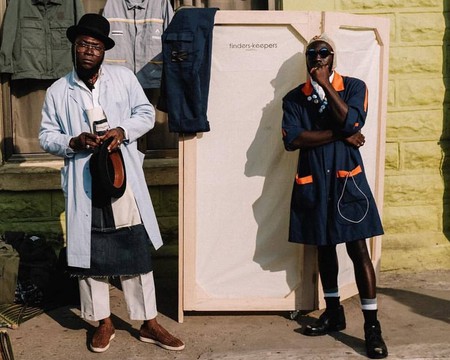 Whether it’s UK Vogue’s newly appointed Edward Enninful, or top model Adwoa Aboah, Ghana’s style icons have serious influence when it comes to fashion around the globe. If you want to know more about the brightest and the best, check out our need-to-know guide to who’s who.

Edward’s seamstress mother would definitely be proud of her son having consulted for Christian Dior, Dolce and Gabbana, Giorgio Armani, Valentino, Jil Sander, Calvin Klein and collaborating with Naomi Campbell more than any other fashion icon. The Ghana-born British fashion stylist was repeatedly stalked and scouted for shoots even at the tender age of 16. At 18, he started off at influential British fashion magazine i-D. As a result, lovers of grunge have long associated his name with what has become today’s ‘street culture’ fashion influence. Edward became the new editor-in-chief of UK Vogue on April, 10 2017.

Camillia Lowther, founder of fashion management firm CL and Charles Aboah, location scouting company owner, became parents to a wonderchild in 1992. Adwoa Aboah juggles modeling, styling and activism, having recently left fans marvelling at her flawlessly captivating look on the December 2017 cover of UK Vogue. Aboah has done it all, from modeling for Calvin Klein, to Alexander Wang. Her Gurls Talk project gives young women a platform to share thoughts on feminism. “I love being a mixed-race woman in 2017,” she boldly quips. 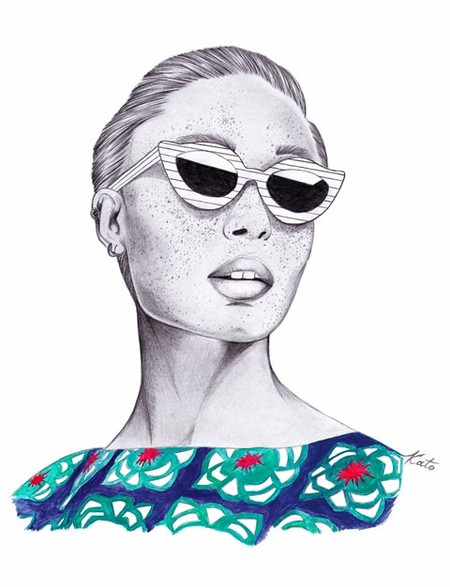 From a contemporary approach to menswear design, to a refreshing recognition on Savile Row, Ozwald Boateng owns it. Ghana in the 1950s was a tad politically charged, so Boateng’s parents were among those who had to flee. Growing up, he would take summer jobs sewing linings into suits with his mother’s old sewing machine. In 1994, Boateng became the first tailor to stage a Paris catwalk show. From films, to perfume, to credit cards and creating new amenity kits for Virgin Atlantic‘s Upper Class, Boateng always leaves his mark. As co-founder of the Made in Africa Foundation, he seeks to assist large-scale infrastructure projects in Africa. 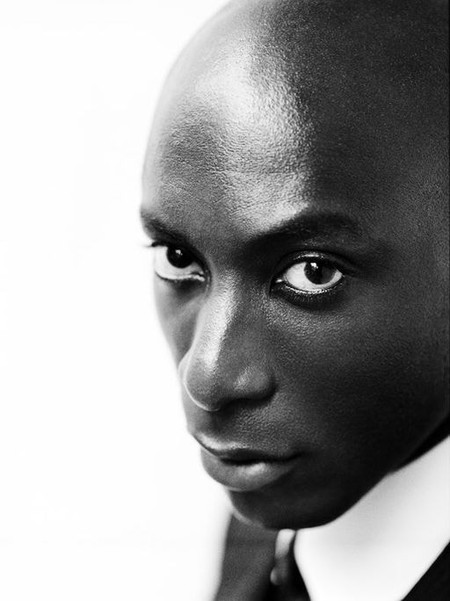 61-year-old Joe Casely-Hayford OBE , is in his fourth decade of having an international reputation as one of the UK’s most consistently relevant designers. His son Charlie Casely-Hayford is a London-based menswear designer and Casely-Hayford brand co-founder, while his daughter Alice Casely-Hayford was recently promoted from fashion editor to fashion director at Refinery29 (UK) for being a “leading authority in style and a powerful advocate for inclusivity and representation“.

Born in 1980 to Ewe parents, Virgil Abloh is the American creative designer’s designer. The part-time DJ and founder of the Milan-based fashion label with a millennial fanbase Off-White has people talking. With an Architecture and Civil Engineering background, Abloh has blessed culture on so many fronts, such as art directing the 2011 Jay-Z / Kanye West album Watch the Throne, for which he was a Grammy nominee. 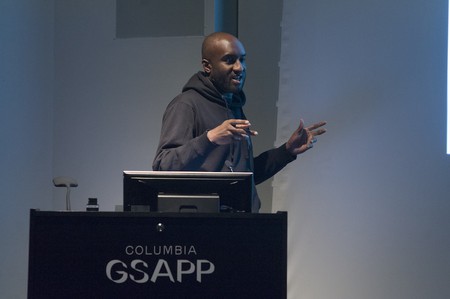 Unique, bold and creative are only a few adjectives that can describe Beatrice ‘Bee’ Arthur. Her daring and visionary haute couture career has lead to her carving a niche on the world fashion stage, having made unforgettable strides with her trendy label B’Exotic.

Though Kofi Ansah passed away on May,3 2014 at the age of 63, we can’t forget his efforts in pioneering the fervent promotion of modern Ghanaian styles on the international front. After graduating from Chelsea School of Art with a first-class honours in fashion design, he was influential by designing the Ghana@50 fabric and 2008 African Cup of Nations costumes.

Aside the fact that Daniel Quist AKA Fudoglo‘s touch lit up the Idris Elba-Beasts of No Nation reel, he’s been an untouchable name on the contemporary Ghanaian styling scene. He has collaborated with fashion DJ Steloo, Akan, M.anifest and Gasmilla, and has mostly co-produced with photographer Francis Kokoroko at The Studio Accra and Finders Keepers outfits. 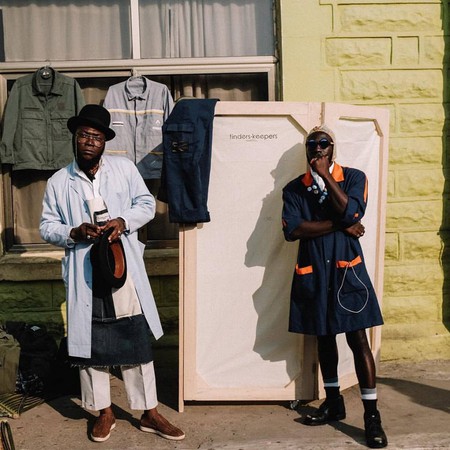