The Most Unique Things To Do in Kumasi

The Most Unique Things To Do in Kumasi

<a href="https://www.flickr.com/photos/paulgjohnson/3742235894/in/photolist-6GFWmw-8vKoBJ-8vGiyn-knz1Pr-8vKGYm-7gUrxE-8vKzMw-9eBtm3-knDt7h-9hkZfn-8vGsdt-9eynDV-rmUgMf-brWbFW-9gCW3t-abamT3-suNEWK-rhHAmY-dZRZ5o-SrpJCV-qhDMCc-p75wBd-cKmwLC-DfFMci-8vGxyX-8vKxf3-iC7roN-8vGVsv-6dxYD8-9Gzr9V-8vGyDg-8vKHhY-dYXw82-8vwVCQ-knAVPn-hKttt2-7dBnxi-hcEYa1-NUJtHB-8vGCd4-8vGqFr-8vKLX3-M9S4Ay-vPNYro-5m7WPZ-bZd32Q-5mmQTh-9nBzJd-TViC4M-5mmNBL"> African Painted Lady butterfly | © Paul Johnson/Flickr</a>
Kumasi is one of Ghana’s major cities, and it is located in the heart of Ghana’s Ashanti Kingdom. From nature and wildlife to tribal history and local food, here are some one-of-a-kind sites that tourists shouldn’t miss while visiting this historic nation.

Building, Museum
Manhyia Palace Museum, Kumasi, Ghana | Manhyia Palace Museum, Kumasi, Ghana
Delve into the Ashanti Kingdom’s history in this airy museum that Otumfo Opoku Ware II opened in 1995 to mark the silver jubilee of his reign. The building itself dates back to 1925, and it was built during the colonial era as a palace for Asantehene Agyeman Prempeh I to commemorate his return to his native lands after many years of exile in the Seychelles. There is much to discover in this comprehensive space: life-sized effigies depicting past rulers, the origin story of the tribe centres on Okomfo Anokye, and his famous sword siteas well as a multitude of gold work for which the Ashanti people are famous.
More Info
Open In Google Maps
Ashanti New Town Road, Tafo Kumasi, Ashanti Region, Ghana
+233278834354
View menu
Visit website
Visit Facebook page
Send an Email
Give us feedback

Market
This mammoth market spans a head spinning 11,000 stalls and runs the gamut from kente, foodstuffs, sandals, batik, bracelets, beads, and second-hand clothing among other things. Not really on the tourist trail, it’s a great way to see a slice of everyday Kumasi life. It can be a huge and disorienting place, so a guide is a must for those wanting to look around. Contact the Ghana Tourist Authority for more details.
Permanently closed
More Info
Open In Google Maps
View menu
Visit website
Visit Facebook page
Send an Email
Give us feedback

Delve into The National Culture Centre

Home to about 700 monkeys, this idyllic haven is home to the high-dwelling, black-and-white Geoffrey’s Colobus Monkey as well as the lower living Campbell’s Mona Monkey. Other species such as the Patas and Dinah Monkey are often spotted although they are not resident. The monkeys are protected and seen as sacred by those in the nearby villages, so they are used to being fed and interacted with. A 19th-century local legend tells the tale of a hunter told to protect the monkeys and an increase in his fortunes when the monkey populations increased. In this vein, there is also a graveyard on the site where monkeys and priestesses are buried together in reflection of their sacred nature. 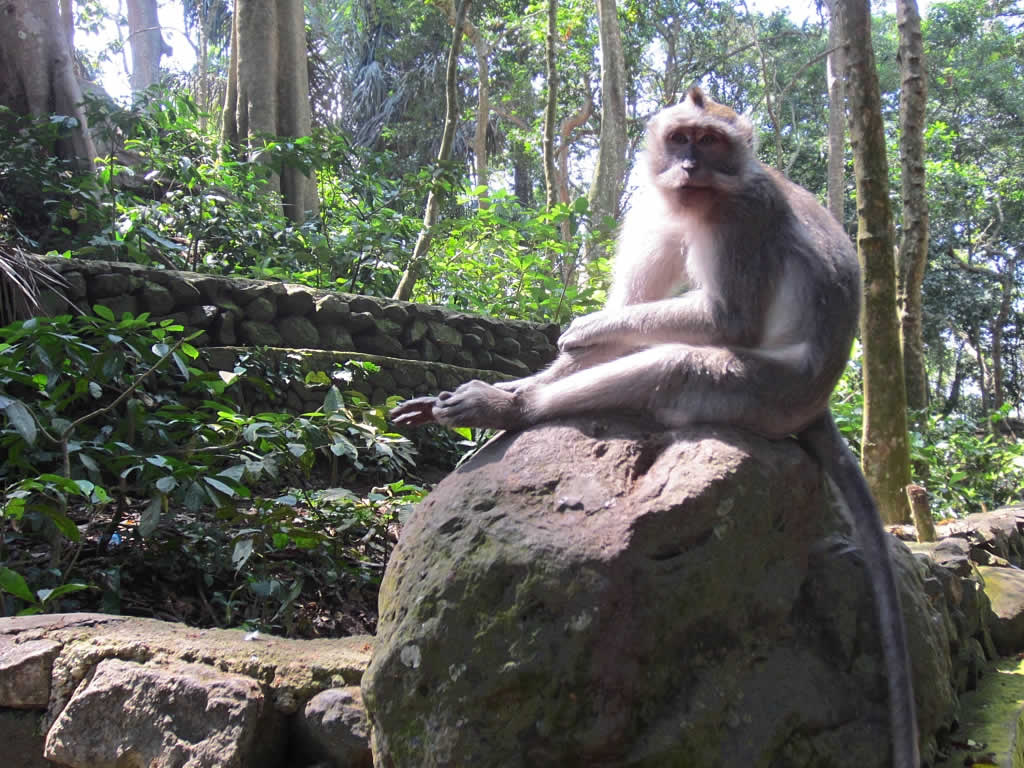 This butterfly sanctuary, the only one located in West Africa, holds 400 species of butterfly. The site features an arboretum, forest hiking trails, and lodging as well as guiding. A rare eco-tourism site, it is an undisturbed rainforest well off the beaten track. With lush tree species that provide a cool canopy cover, this reserve is ideal for nature lovers seeking a world away from the noisy city. 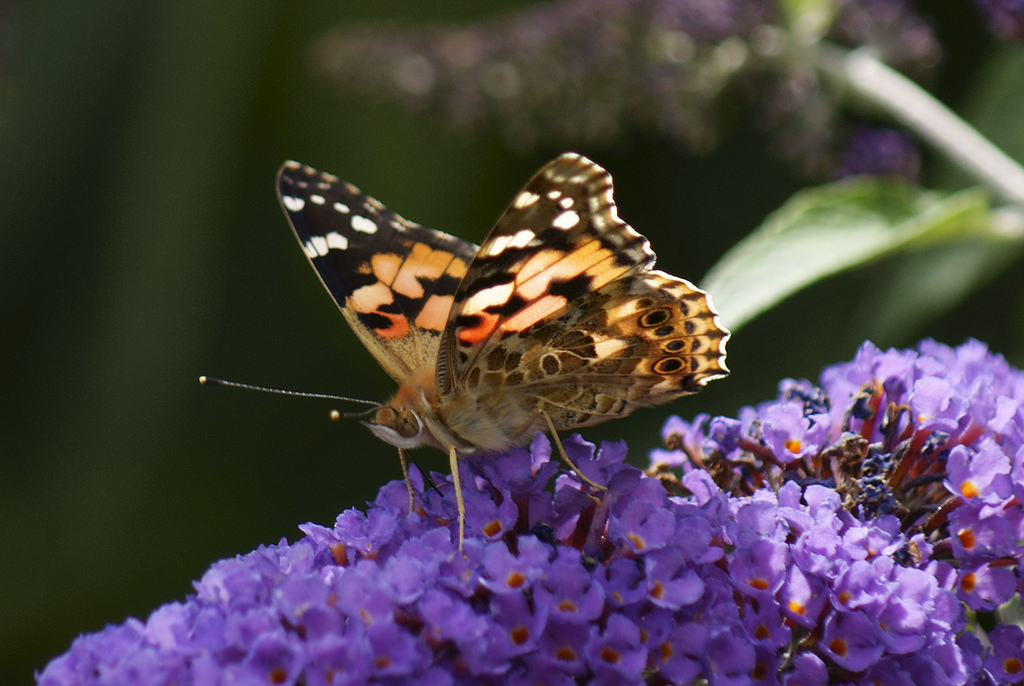 The only natural lake in Ghana is, in fact, the site of an ancient impact crater from a meteor speculated to be over 1 million years old. About 10.5 km (6.5 miles) in diameter, it is viewed as a sacred lake by the Ashanti people and a legend is told about the souls of the dead making their way here to say goodbye. A gorgeous and peaceful spot, enjoy the fishing, canoeing, swimming, or just enjoying the gorgeous site while having a bite to eat.