The Church of Afrikania and the Legacy of Traditional Religion 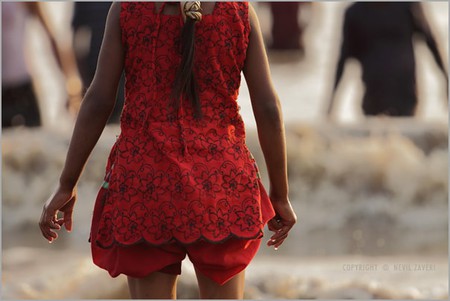 A Catholic priest, Dr. Vincent Kwabena Damuah resigned from the church and assumed the traditional priesthood title Osofo Okomfo in 1982, pioneering the inauguration of a neo-African traditional creed and pan-African campaign called Afrikania.

The original African religion system is activated through Afrikania’s publications, lectures, seminars, press conferences, and radio—The Afrikania Hour—as well as television broadcasts. As a resourceful voice and knowledge production base, the movement preaches that traditional religion and culture is the spiritual basis for advancing the development discourse of Africa. 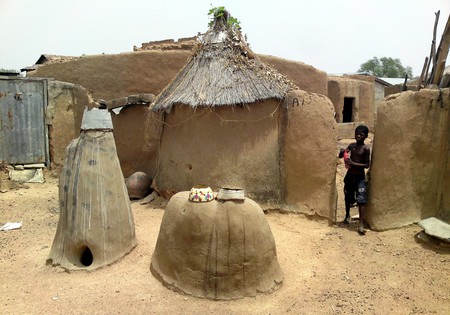 Damuah’s influence comes from his father and grandfather, who were herbalists and traditionalists. Throughout Africa, ancestors served the community with their proficient philosophies about medicinal flora and exercised religious and metaphysical concepts of healing where there was almost no distinction between the physical and the realm of the supernatural. It’s for this matter that Afrikania is described as Amen Ra: God Centred; Sankofa: a return to African roots; and Godian: neo-traditional. 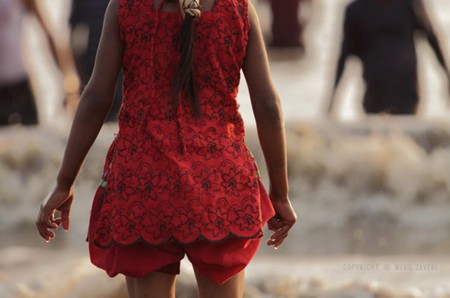 The teachings of Afrikania can be found in the Afrikania Handbook, Miracle at the Shrine, and other booklets like The Divine Acts, authored by Damuah and added on by Kofi Ameve. Pan-Africanist political literature is well read during meetings. The Afrikania Handbook is composed of 10 articles of faith and 14 pillars of life expanding on the religion, socioeconomic issues and political activism. 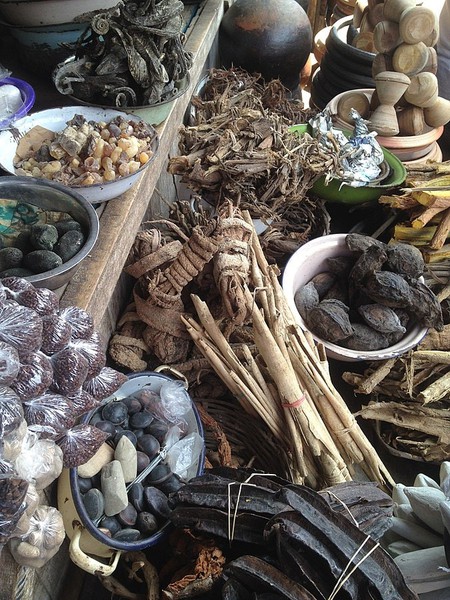 In 1992, when the founder Damuah died, his succession led to a division which reunited in the year 2000 as the Afrikania Mission, with Kofi Ameve as the head. Especially in the Volta Region, the Afrikania Mission has succeeded in bringing together traditional shrines and healers and promoting herbal healing as alternative medicine. Afrikania runs an annual convention, is building a university in the Brong Ahafo Region, and is advocating for a national holiday just like Christians and Muslims get to observe. Kofi Ameve died in 2003, and in April 2004, Osofo Komfo Atsu Kove was elected.

Afrikania’s attempt to bring unity to a diffused system of traditional shrines and healers, and thereby giving a greater voice to the traditional faith in society, as well as reconnection with the diaspora is totally significant. Is Afrikania Africa’s answer to identity pursuance and return to traditional spiritual roots?