The Boys From Bukom: Champions From the Birthplace of Ghanaian Boxing

Sport is a cornerstone of Ghanaian society, with many young people actively engaged in football, basketball, athletics and volleyball – and others winning at an international level. But it’s boxing that the country is best known for, and one suburb in particular is at the heart of the action. 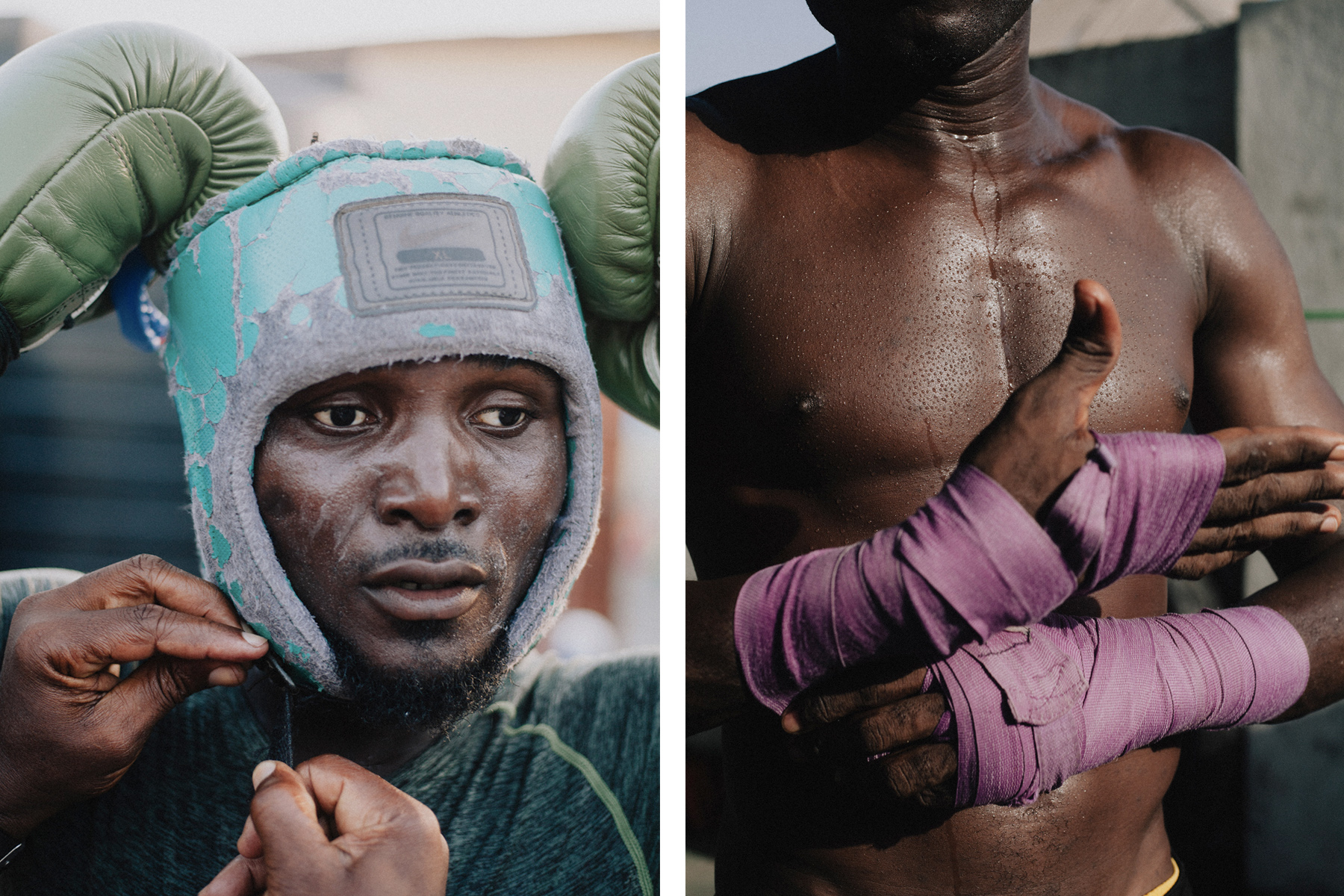 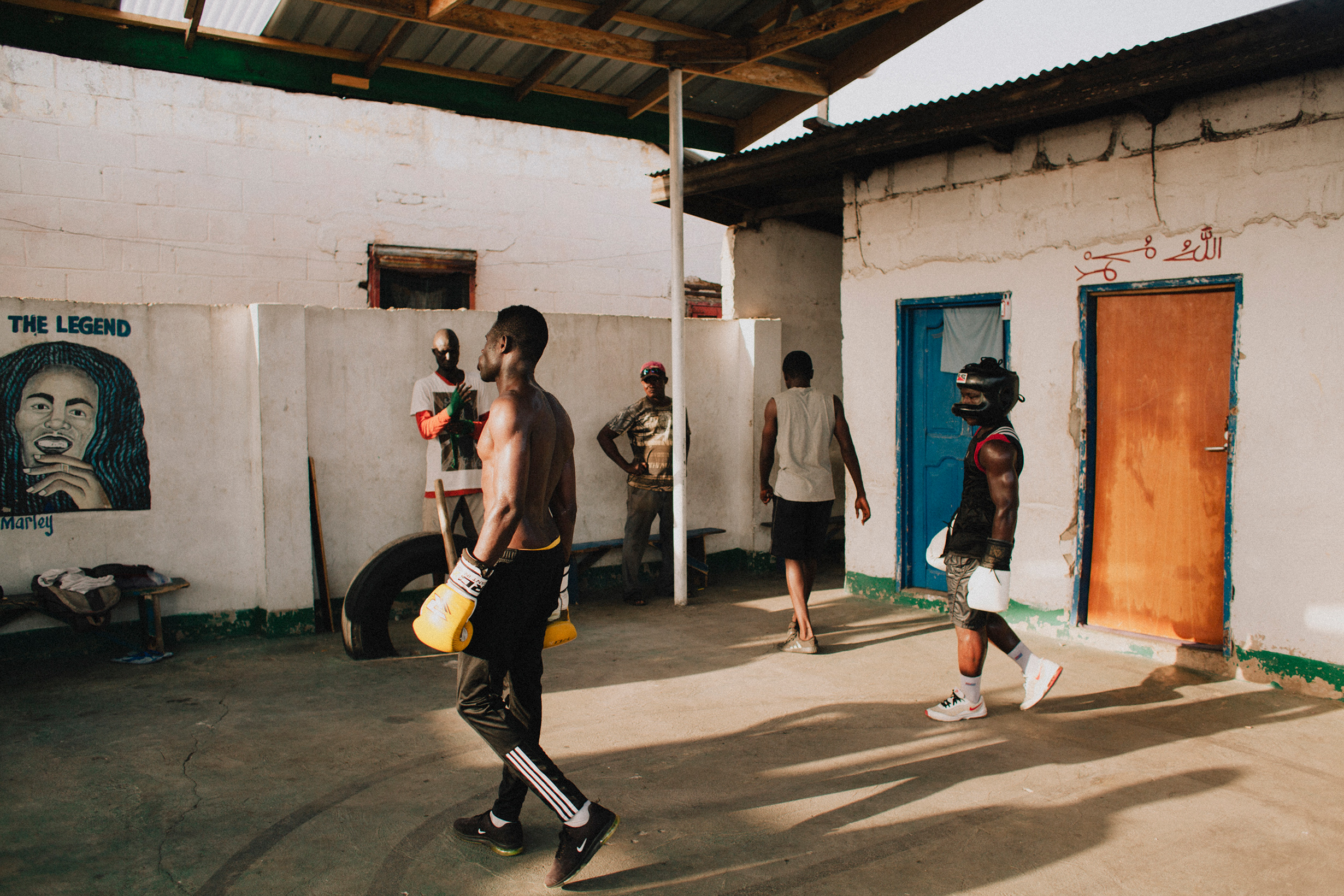 Meet the boys from Bukom – a small, poor fishing community in Accra that has produced no fewer than five world champions. The stories of their rise from obscurity to repeatedly shock the boxing world are the source of great inspiration to sportsmen worldwide, but one question lingers: what it is about Bukom that produces such great fighters?

Bukom, a suburb in the west of Accra near Jamestown, is inhabited by the Ga people, whose main occupation is fishing. Walking through the streets of Bukom, you can feel the breath of the nearby Atlantic Ocean in the air mixing with the aroma of smoked fish. The community is dense, thus space comes at a premium, but boxing venues always seem to find their place. Posters of local gyms advertising fights decorate the walls, with heroes from the past including DK Poison, Azumah Nelson and Joshua Clottey. All of these great men once walked the narrow streets of Bukom and fought their way to the upper echelons of boxing history. 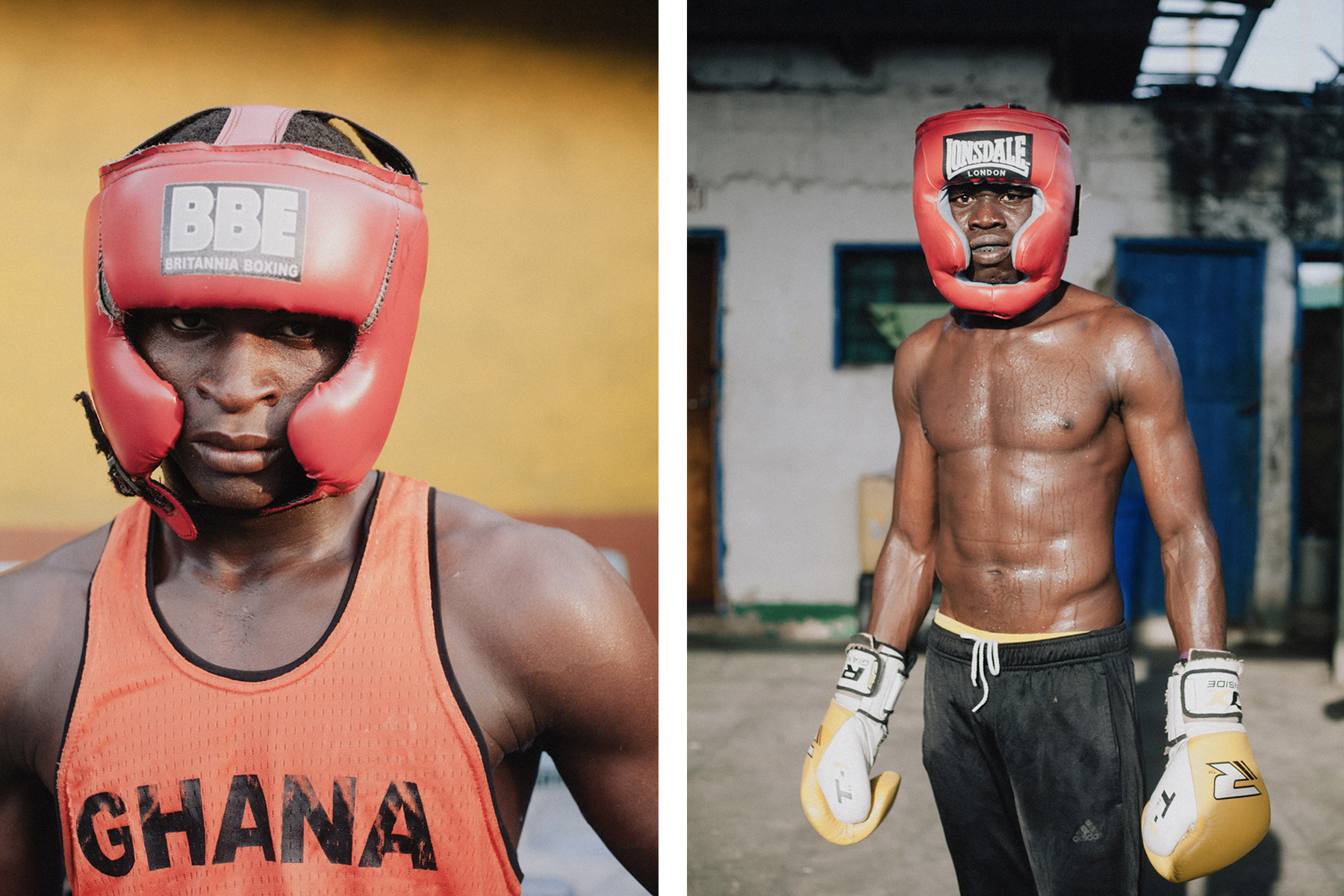 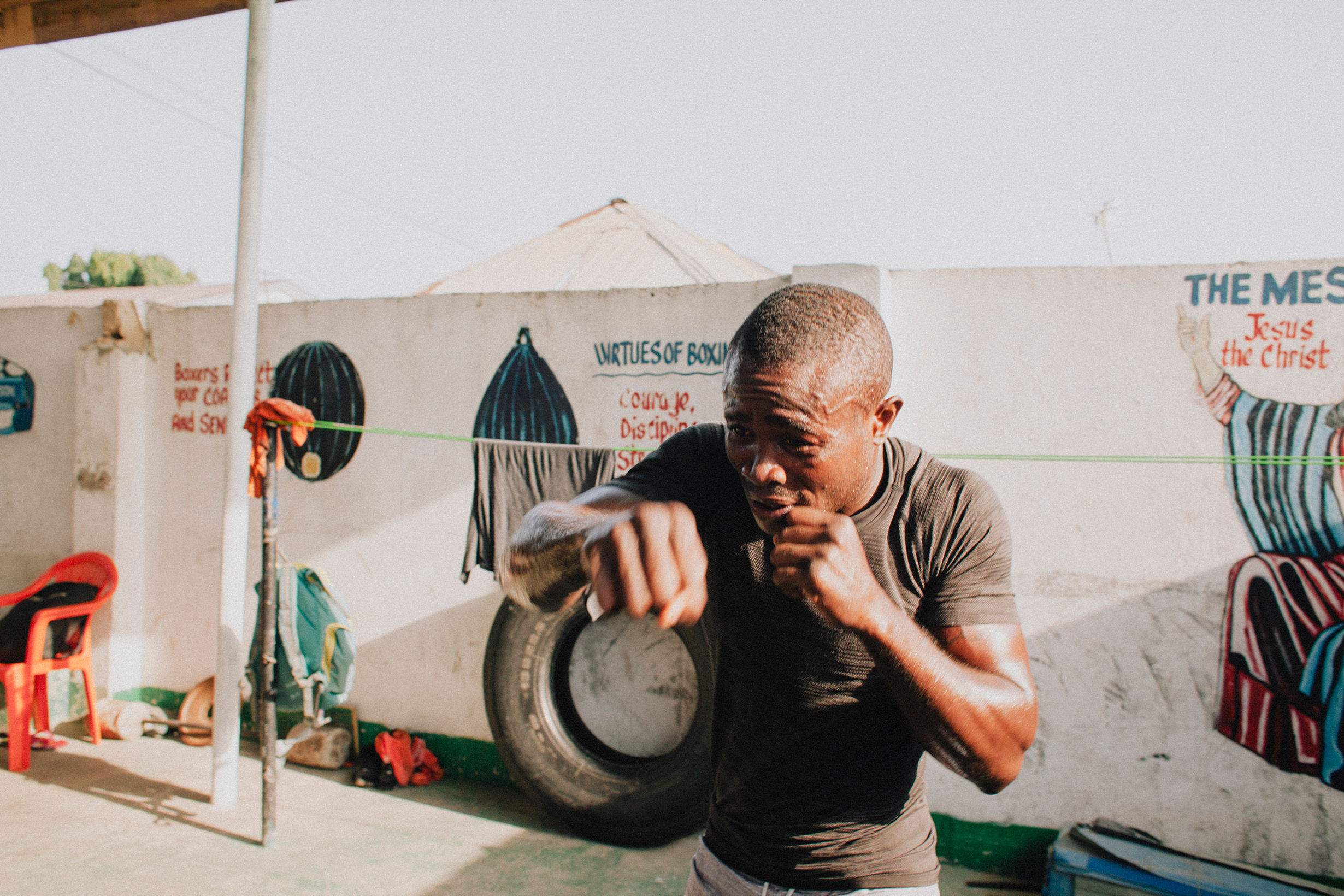 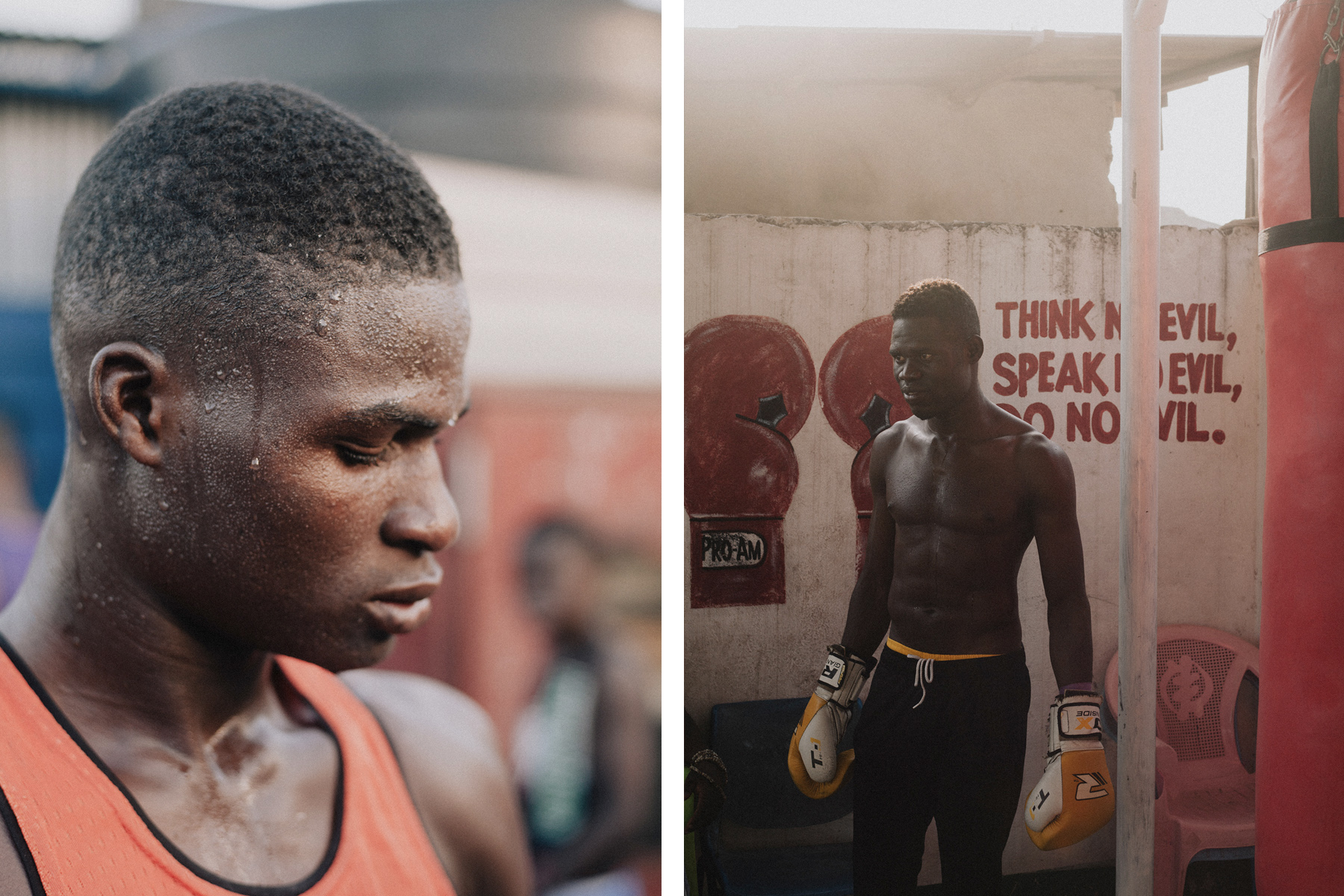 The history of Bukom’s boxing success began with Roy Ankrah, a fighter who won many international bouts at a time when Ghana was still a member of the British Empire. Back then, the colonialists introduced boxing to communities along the coast, building gyms and encouraging the locals to fight. After Ghana gained its independence in 1957, the spirit of boxing continued to live on. David Kotei, known as DK Poison, was a local boy who turned professional in 1966 aged just 16 and became the first Ghanaian to win a world title, which he retained for two years.

This was just the first of many moments of Ghanaian boxing fame. Azumah Nelson, probably the greatest African boxer of all time, was the next to thrill the world with his strong jabs and quick feet in the ring. From his humble upbringing he fought to win three world titles, with victories over Wilfredo Gómez of Puerto Rico and Salvador Sánchez of Mexico in legendary rounds. Nelson’s professional record of just six defeats is still lauded by many boxing aficionados for the consistency of his domination in the ring throughout his career. 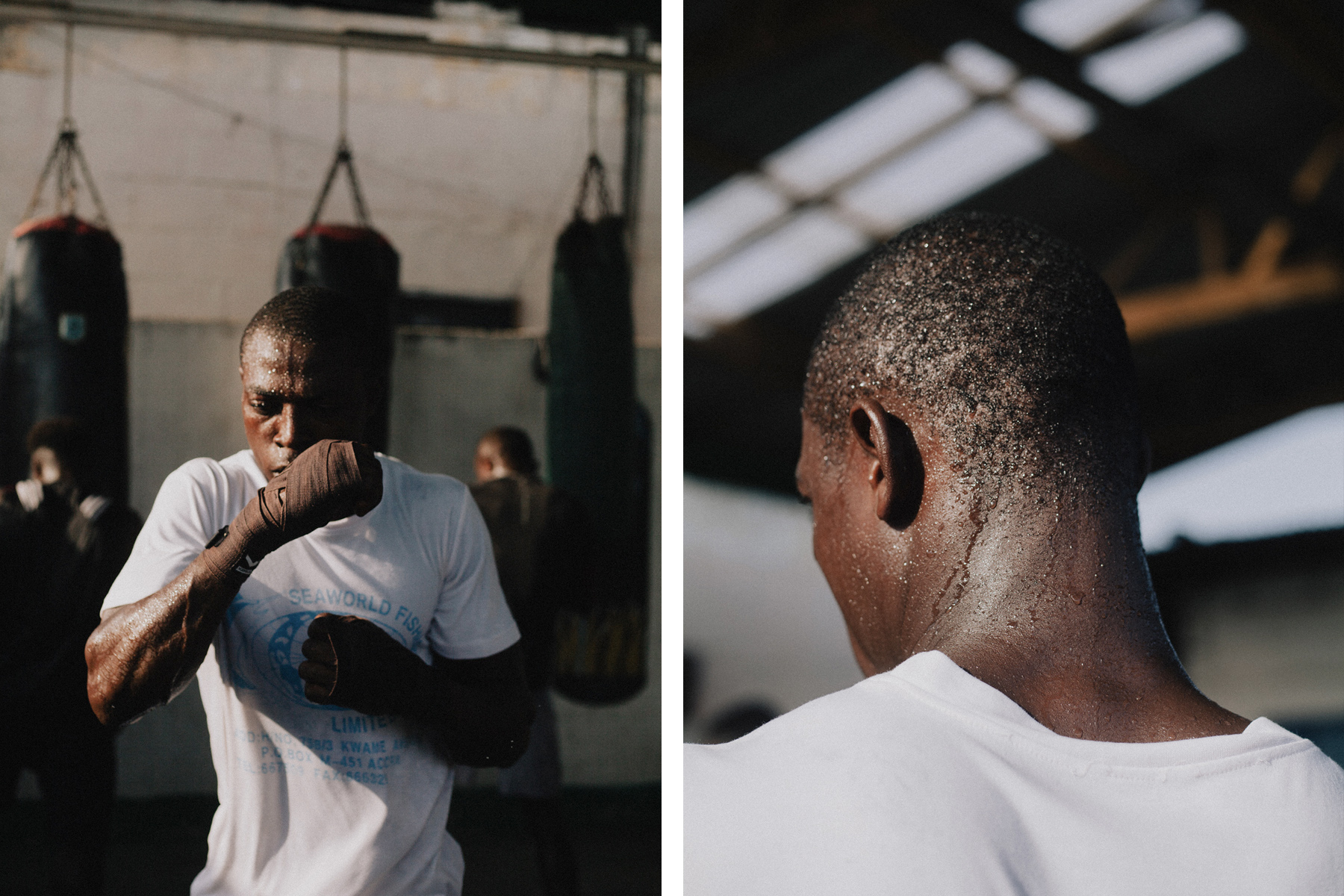 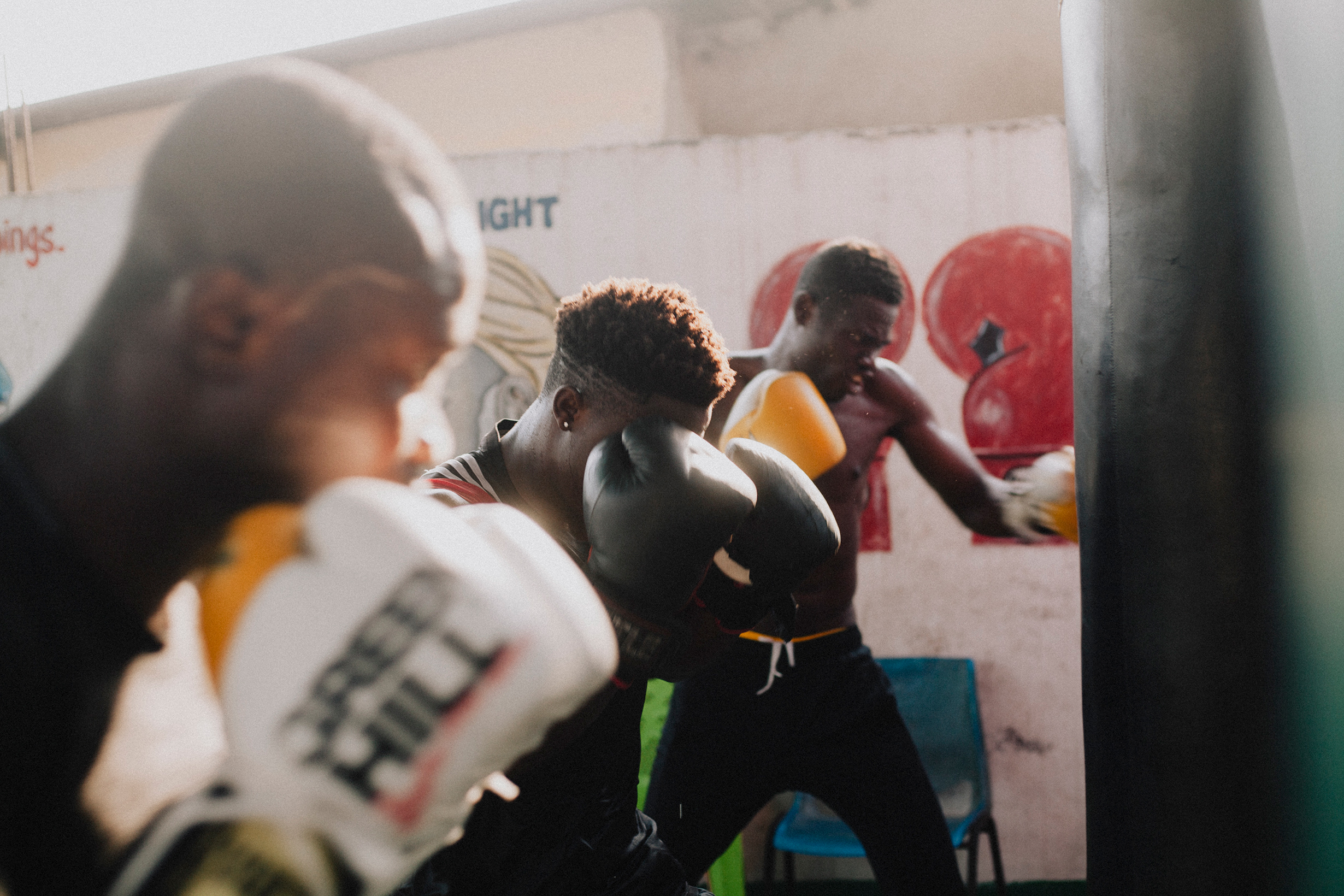 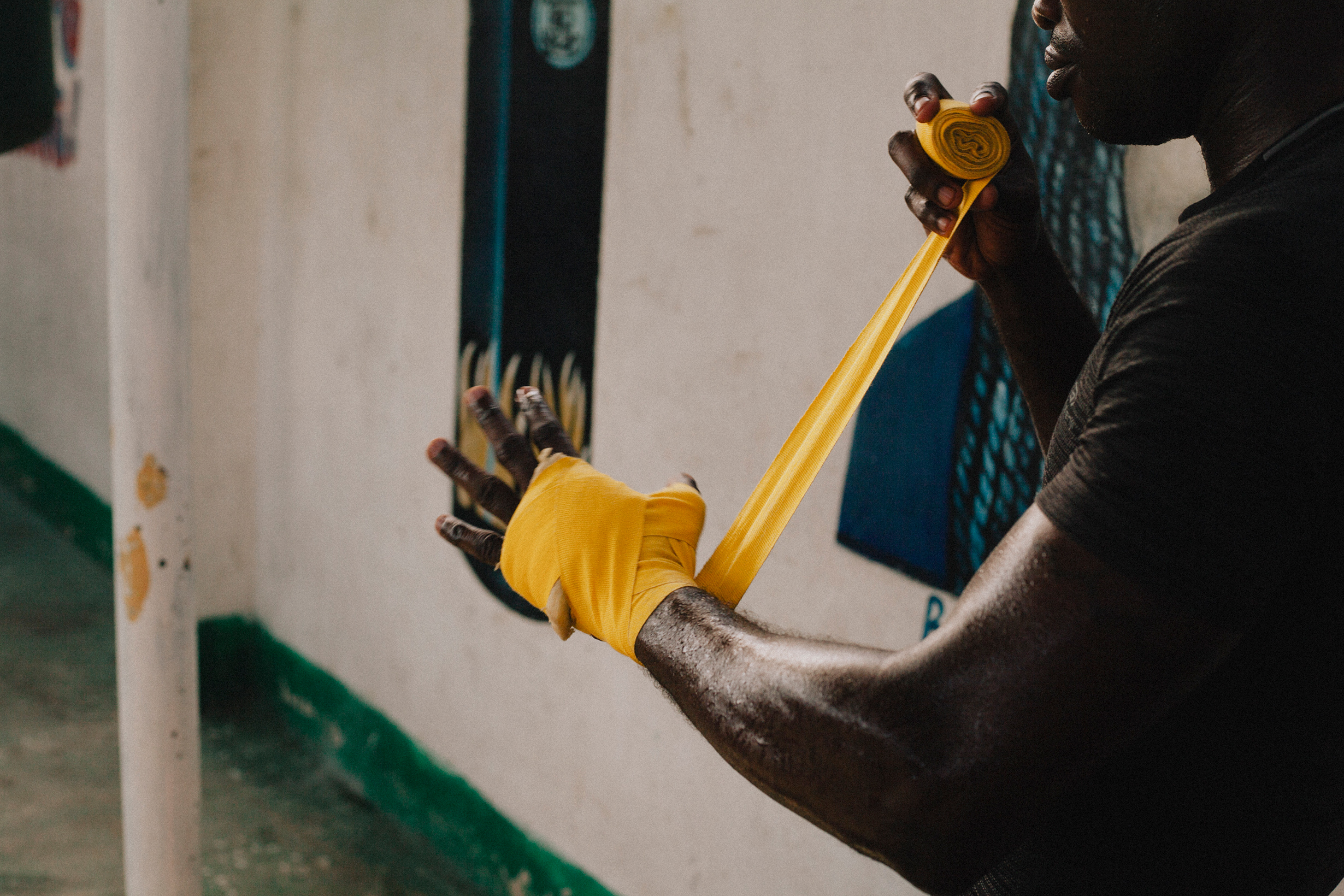 Three out of the four medals that Ghana has won at the Olympics have come from boxing, with Clement Quartey, brother of another world champion, Ike Quartey, winning silver in the light welterweight division at the 1960 Games in Rome. Most boxing fans remember Ike for his controversial defeat at the hands of Oscar de la Hoya in 1999 after he had held the WBA title from 1994-1998, and on the streets of Bukom he is one of the greats that young fighters look up to when training.

Today, boxing is still the preferred sport in Bukom, with the gyms that blooded these global stars still in operation and producing the next generation of icons. There have been attempts to understand why this small community is responsible for the manufacture of such boxing talent, but with little infrastructure, it may simply come down to nature versus nurture. No one can definitively figure out why the boys from Bukom grow up to be such great fighters. 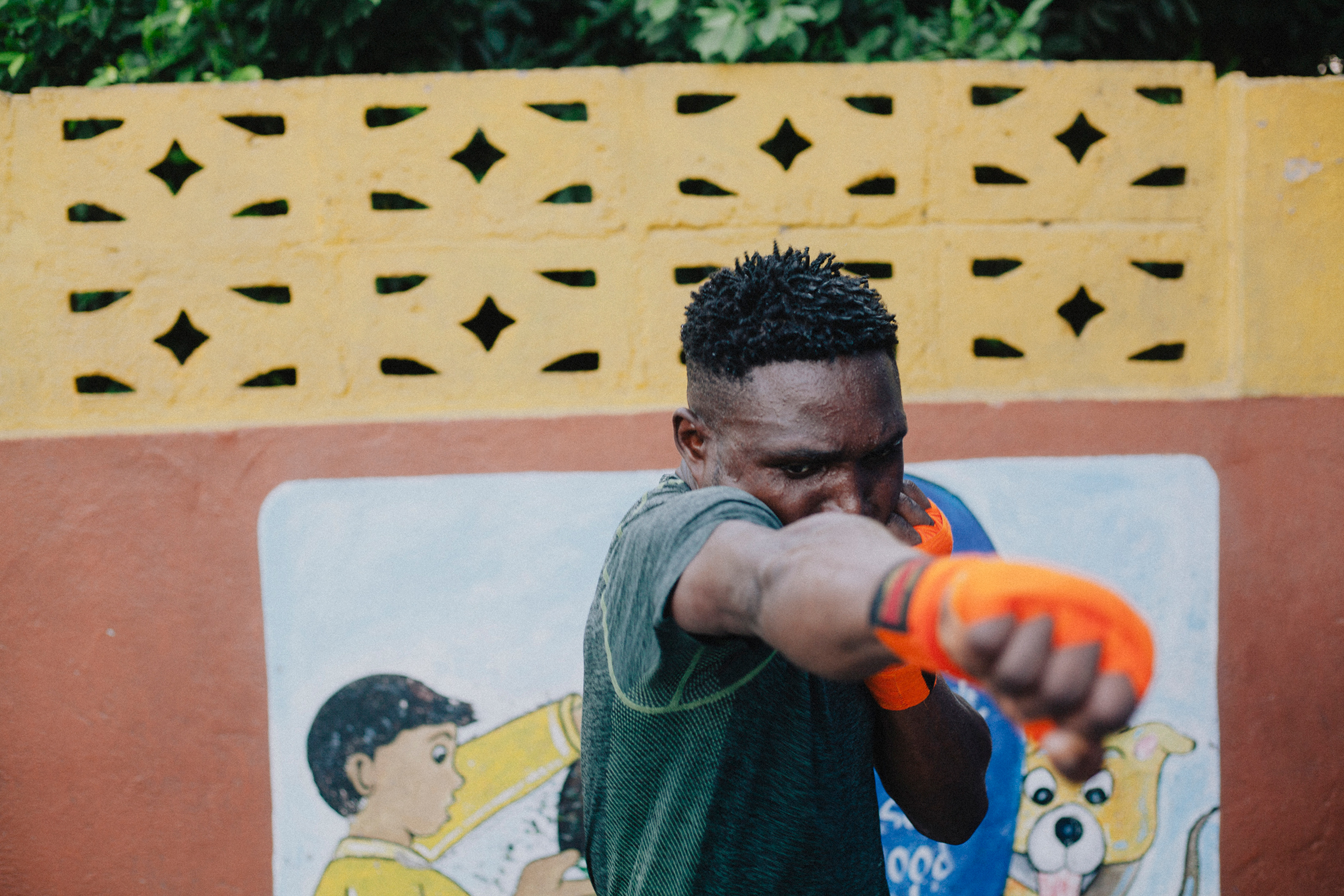 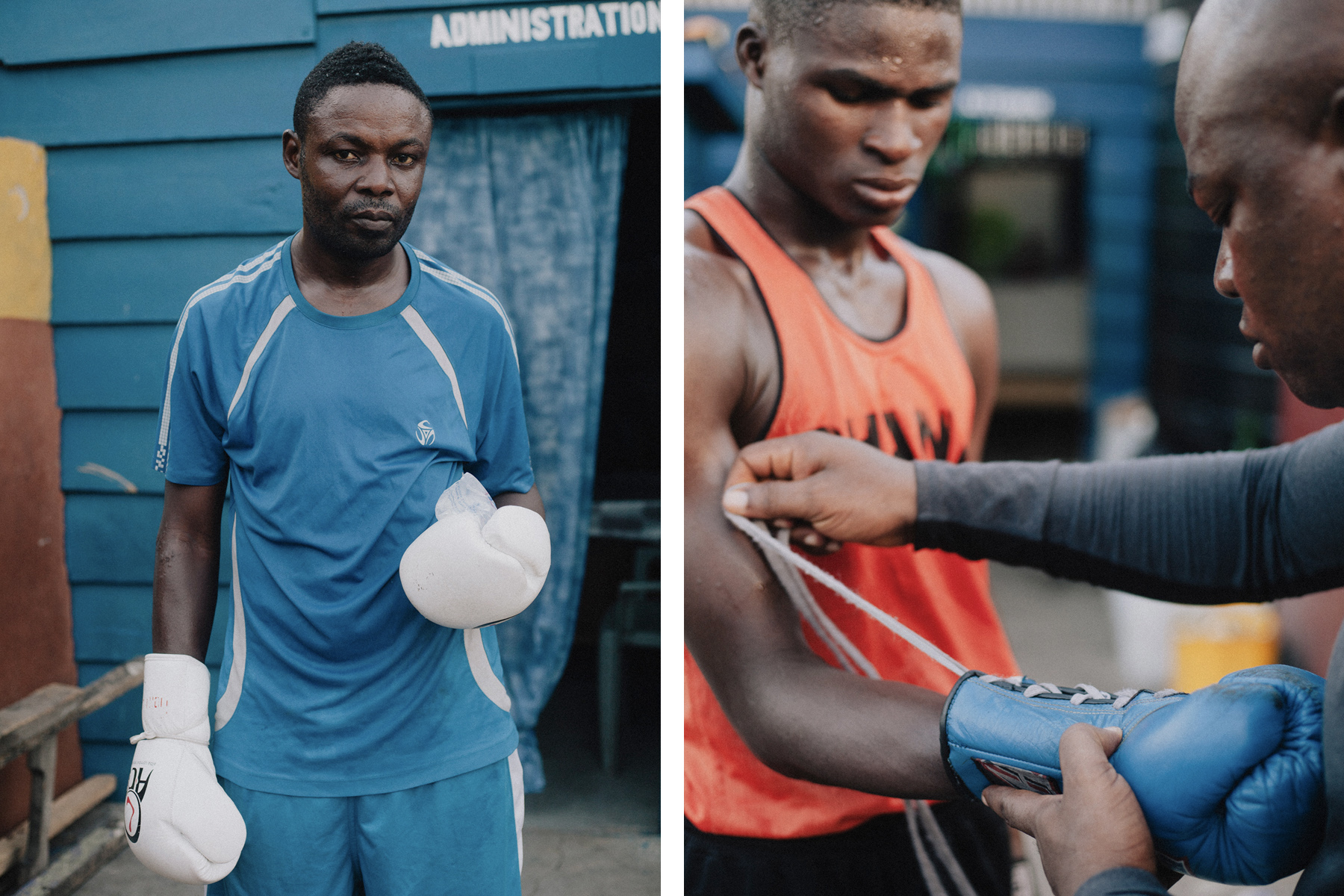 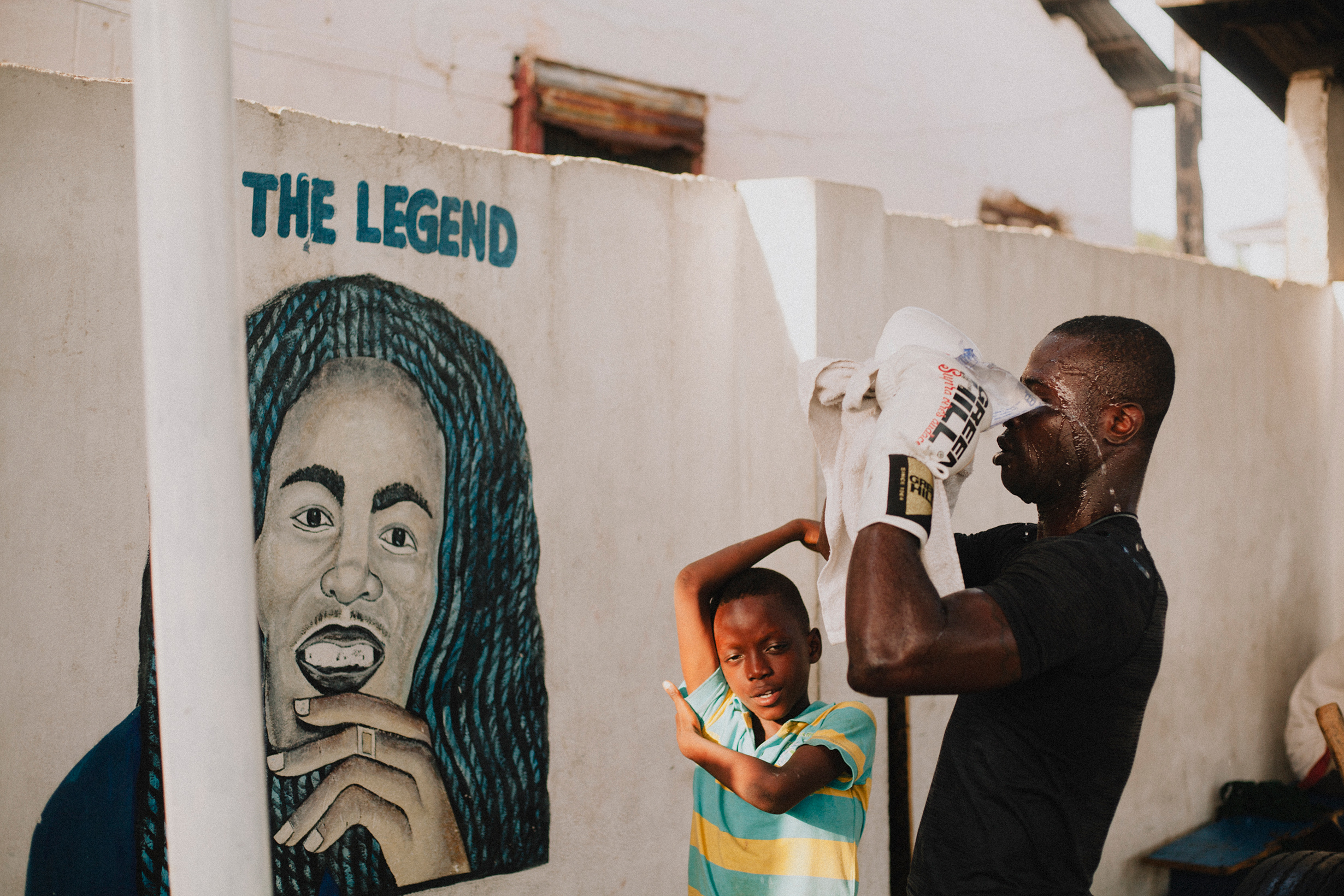 Recent champions, such as Joshua Clottey and cult legend Bukom Banku, are also actively involved in training and providing the necessary platform for new fighters to make the step up to the big leagues.

Bukom does not get as much recognition as it should for producing the nation’s best fighters, although in November 2016 President John Mahama inaugurated the Trust Sports Emporium, a brand-new 4,000-seat boxing arena that was long overdue in the community. Boxing still continues in Bukom, with the next generation of fighters sparring every day, waiting for their chance to be king of the ring. 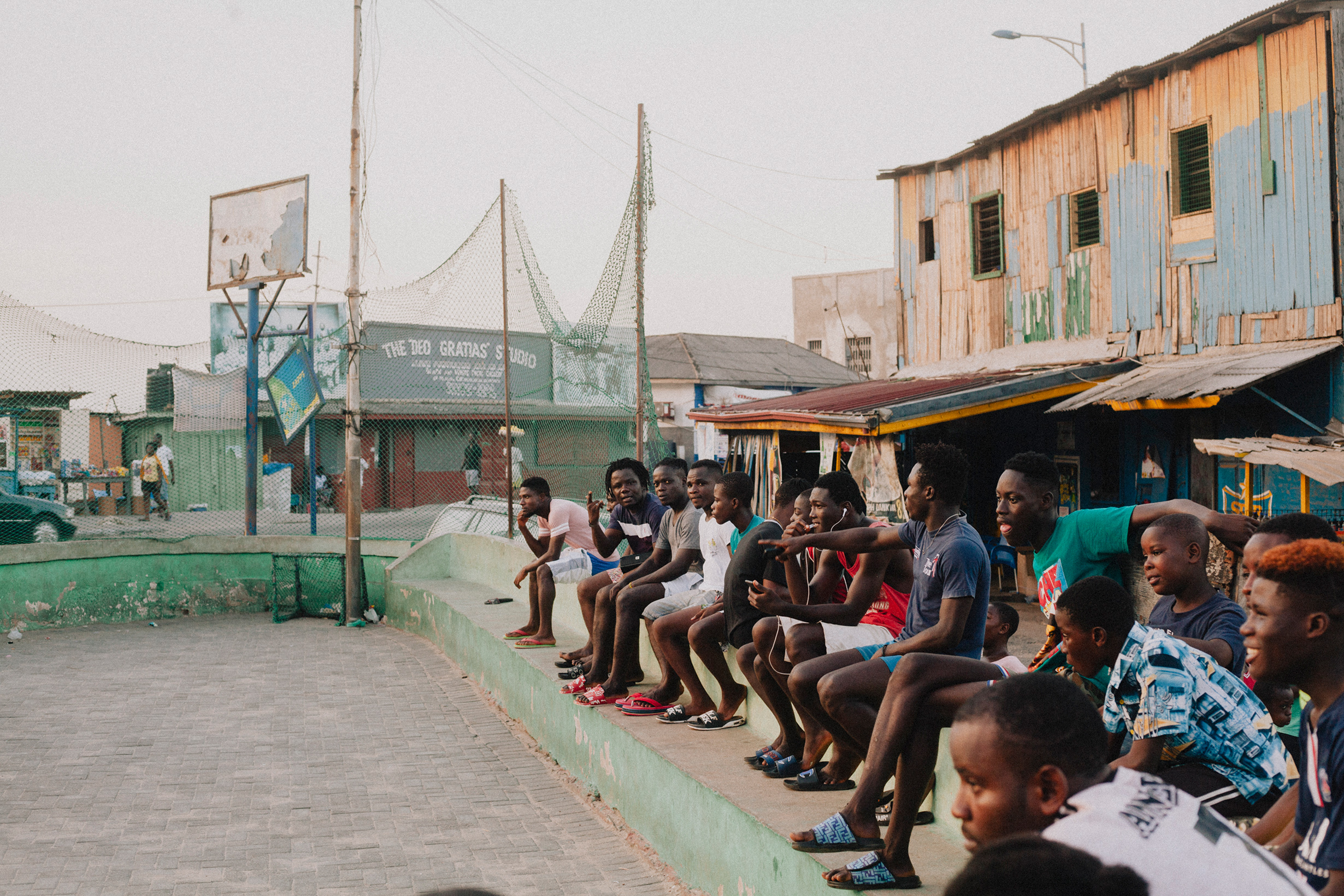 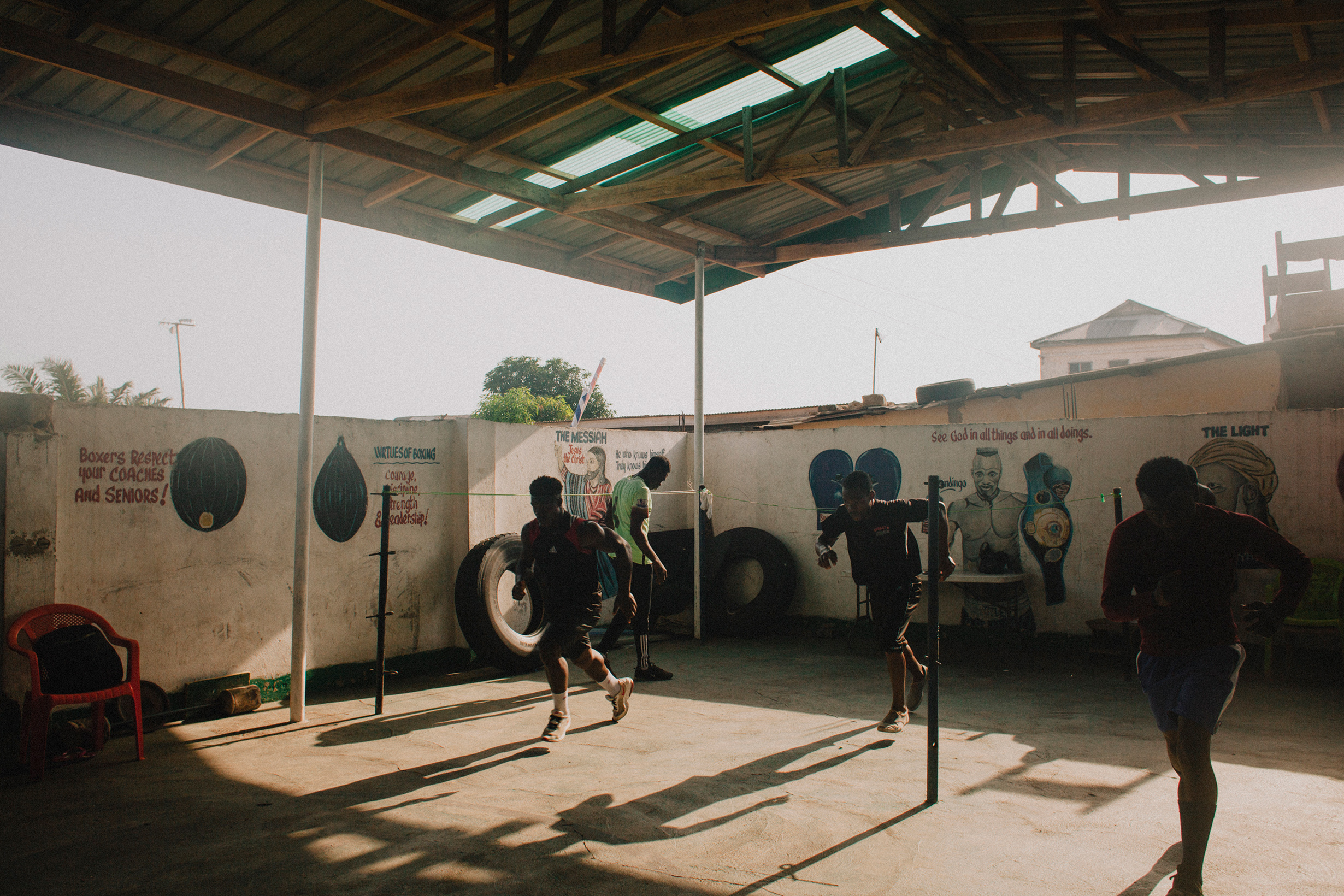