Reasons Why You Should Visit Kumasi 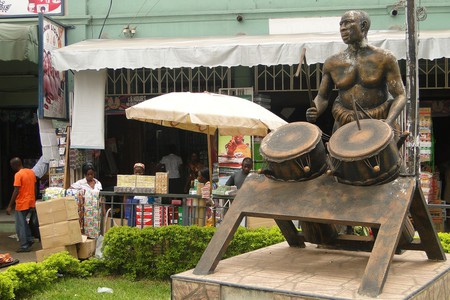 Kumasi is Ghana’s ‘second city’ as well as the ancestral land and modern home of the Ashanti people. A diverse city with diverse experiences suiting people of various tastes and interests, learn more about the nature, craftsmanship, local life, and history that this unique city has to offer.

It’s the home of Akan culture

The Asantehene (monarch of the Ashanti people) makes his home in a new palace adjacent to the former Manhyia Palace that’s now used as a museum. Delve into the history of this deeply rooted tribe and learn about the Anglo-Ashanti War, the golden stool, and all the kings and queens of the Akan people through exhibits and artifacts.

It’s known as the Garden City

With KNUST Botanical Garden, Rattray Park, and the Owabi Wildlife Sanctuary, there are plenty of opportunities to escape into nature. A perennially green city that is located in a rainforest region, the area gets more rainfall compared to Accra thanks to fresher air and wide open spaces. 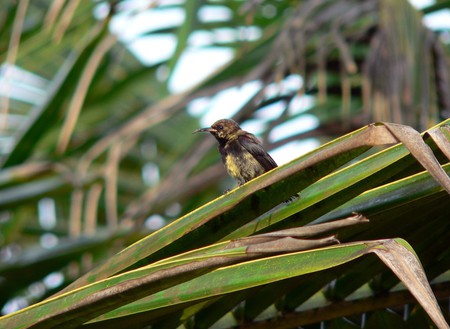 Witness the tradition of the Akwasidae Festival

The Ashanti people and chiefs celebrate this festival of the Ashanti king every six weeks on Sunday. In reflection of the Akan calendar—divided into nine six-week blocks—these celebrations include drumming, dancing, and eating of special dishes such as eto, or mashed yams. The Asantehene meets with his sub-chiefs and also holds a durbar at the Manhiya Palace after his traditional procession where he is carried on a palanquin. 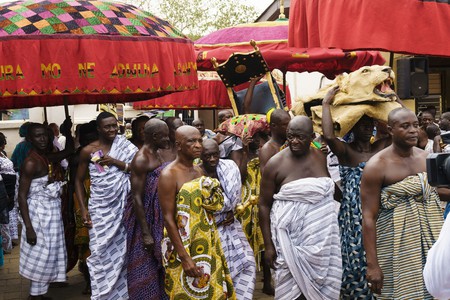 Discover the art and history of the kente cloth 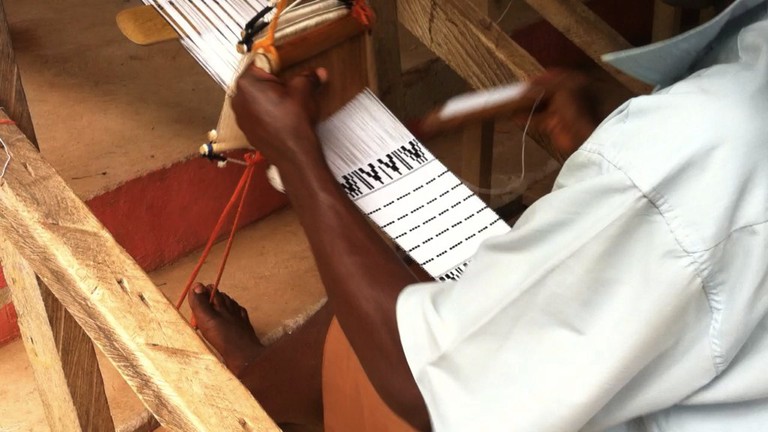 Kente weaver at work, Adanwomase | © Shawn Zamechek / Flickr
This popular interwoven fabric is native to the Akan people and has been woven on hand-operated looms for many years. With rich colour and heavy cotton, chiefs wear the most striking examples on festival days. To get a comprehensive history of this fascinating subject, pay a visit to the Adanwomase Kente Cloth and Tourism village, see traditional loom weaving in action, and pick up a few yards of the fabric.
Open In Google Maps
Kumasi, Ashanti Region, Ghana
+233241634071
Visit Website
Give us feedback

It has an incredible crater lake

Lake Bosumtwi is one of Ghana’s natural wonders and the only natural lake in Ghana. The product of an impact crater after a meteor measuring 10.5 km (6.5 miles) in diameter fell, it is thought to be over one million years old. In local culture, the souls of the dead make a pilgrimage to the lake to bid farewell to one of the Akan gods. A gorgeous and peaceful spot, its natural beauty and serene presence on the edge of the city is welcome. 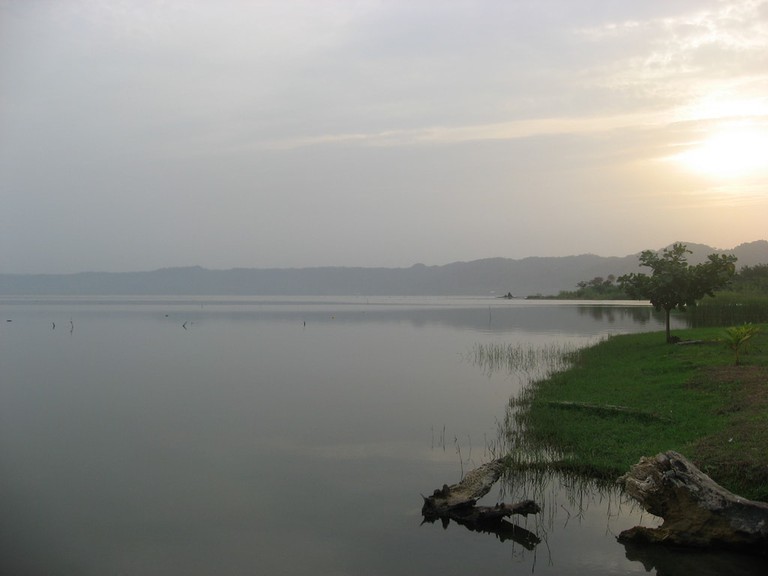 It is home to the sprawling Kejetia Market 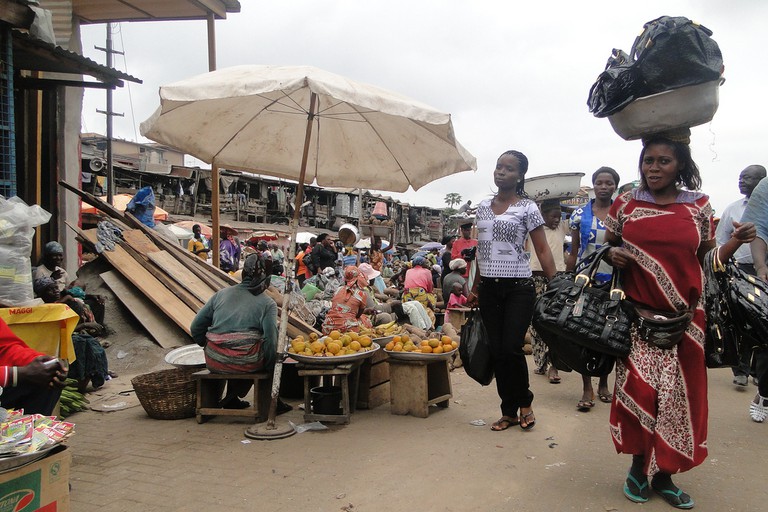 Kejetia Market street scene | © Adam Jones/Flickr
A huge, sprawling shopping centre, Kejetia (also known as the Kumasi Central Market) is often considered the largest market in West Africa thanks to the 11,000 stalls and what is estimated to be nearly four times as many people working there. Everything is for sale here including foodstuffs, fabric and batik, shoes, clothing, and household items to name but a few. Take a walk to get the spirit of local life, but grab a guide from the Tourist Authority to make sense of it all since the market can be disorienting.
Open In Google Maps
Give us feedback

Pick up local artwork at the Ntoso Adinkra Village 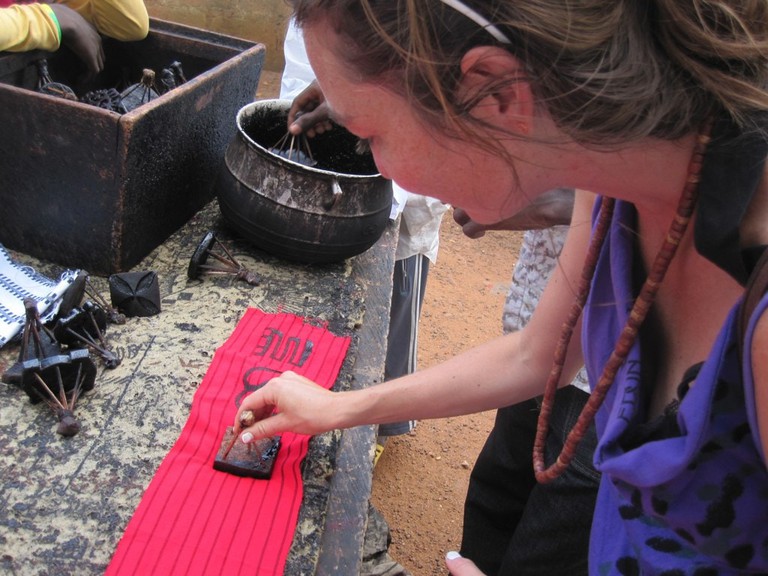 Adinkra imprints | © Shawn Zamechek / Flickr
A true gem, this government supported cooperative village supported by the government is the only place to go to pick up indigenous handicrafts. Learn all about Adinkra symbols, visual symbols that have their roots in Akan culture and represent concepts or aphorisms, try out the Adinkra printing process, and buy a strip of this unusual symbol-laden fabric.
Save