How to Celebrate Eid al-Fitr in Ghana 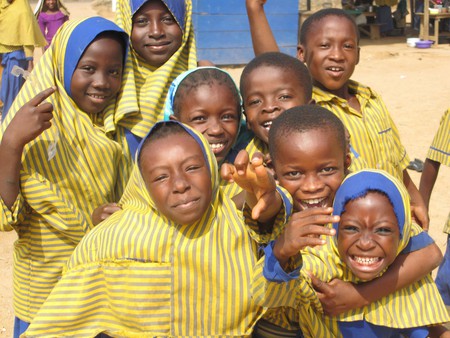 After the Islamic month of Ramadan, many Muslims in Ghana attend communal prayers, spend time with family and friends and give zakat al-fitr or charity.

Arab merchants who travelled through the trans-Saharan salt and gold trade routes introduced Islam to West Africans. Larabanga is one popular structure which came out of this exchange; Ghana’s oldest mosque constructed in a 17th century Sudanese-style and made with packed earth, with horizontal timber jutting out of its construction, triangular cuts in the walls, and pyramidal towers. Visit Larabanga during Eid al-Fitr not only because it is one of Ghana’s most revered religious sites, but also due to the fact it has always been a national Muslim pilgrimage site. 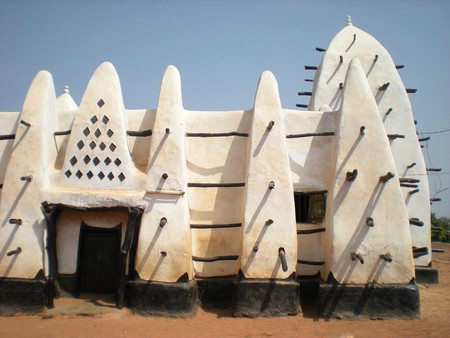 Mingle in a Zongo Community

Ghana’s Muslim community leaders disagreed with the 2010 census figures which stated that 17 per cent of Ghanaians are Muslim. The correct figure is believed to be somewhere between 30 and 45 per cent Muslims in Ghana.

Northern Ghana and Zongo communities in every region in the country are the main residential locations for Ghanaians practicing the religion. Zongo is a colony formed by settlers usually from Sahelian areas of West Africa. The oldest and largest Zongo in Ghana can be found in Kumasi. 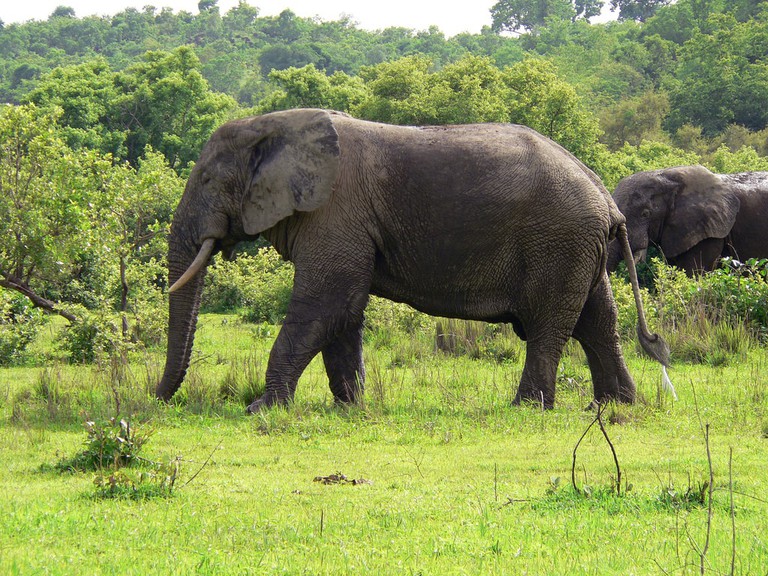 Meet the elephants of Mole | © Stig Nygaard / Flickr
Tamale’s population is largely Muslim, and as such Eid al-Fitr is observed in the busy city centres as well as the calm outskirts. Mole National Park’s open savannah and accessible wildlife fields are great spots to enjoy some peace and tranquility. The 4,912km² reserve area of Mole is home to large mammals, reptiles, birds and rare vegetation. Flights and buses run the Accra–Tamale route daily. If you’re not driving, taxi cabs and buses load from the Metro Mass Station to Larabanga, the gateway town to Mole. Backpacking is fun from the famous ancient mosque to Mole National Park, where they serve warm continental food. The Jeep Safari is an interesting experience that goes through the forest. Hiking, especially in the morning at Mole is when you find bushbucks, elephants, and warthogs up close. Another fun thing to do is the canoe safari near the Mognori village. Mole incorporates villages and farming communities as part of its inclusive sustainable tourism program. In the evenings, the sunsets and sky full of stars are some of the most spectacular things.
Open In Google Maps
Northern Region, Ghana
+233244316777
Visit Website
Give us feedback

Volunteer for the Islamic Bureau for the Disabled

Islamic Bureau for the Disabled and Service to Islamic Institutions is a non-governmental project based in Accra, Ghana, with the goal of improving the quality of life of people with disabilities regardless of their background or religion. The institution enables the space to celebrate Eid al-Fitr in the true spirit of Islam.

Pray at the central mosques

Ghana’s central mosques have spacious and clean interiors and breathtaking architecture. The two main mosques in Accra include one situated at Abbosey Okai, and another almost completed at Kanda, which looks a bit like the Grand Mosque of Istanbul. Kumasi Central Mosque can be located on the Yaa Asantewa Road. A large section of Ghana’s Muslim worshippers gather in the mosques to listen to khutba (sermon) during Eid al-Fitr. 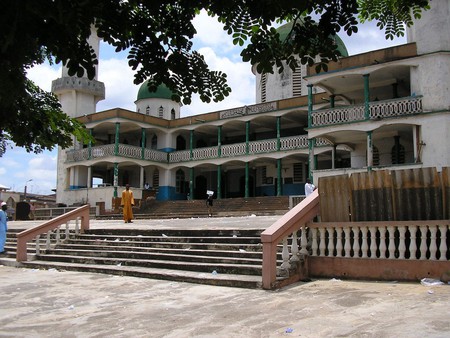 Eid is a great time to show Muslim solidarity. With or without formal education, one can attend or visit this school founded by the wife of an Islamic teacher in their home and situated in one of Kumasi’s oldest Muslim settlements. Currently, the school gets no government support but offers Arabic, English, math and science classes, taught by Muslim and non-Muslim teachers and mostly attended part-time by married women.