Homegoing: Why the Diaspora Are Heading to Ghana 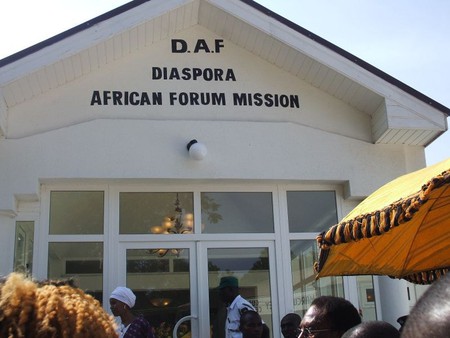 It takes more than a couple of An African City episodes or a street full of Chale Wote festival goers to be conscious of the simple fact that women and men from African families brought up in the U.S., Europe, or even further afield, are coming home in search of serenity, progressive careers and good livelihoods. More so to the gateway of the continent: Ghana.

“I’m glad to see so many people in the diaspora are finally coming back to Africa, because we’ve been deprived of a homeland for too long, especially in the Americas,” 32-year-old African-American freelance writer Tiffany Howard states. She currently lives in Kasoa with her two daughters and is building on her creative career. 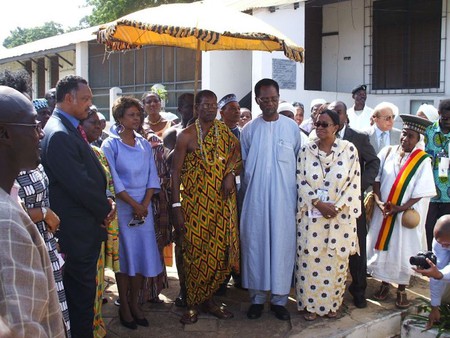 Africans born and raised abroad arrive with professional skills and creative hands and usually go into computer science, medicine, tech, art, or finance. Some sort of connection on the ground goes a long way to ease things, but it doesn’t take much to start setting up a network, whether with the large expat community or the locals. Some ‘homecomers’ even find it easier to create startups or climb quicker on the corporate ladder here than in the West.

Setbacks like power cuts, intense traffic jams and slow transport (especially in the central parts of most capital cities), and landlords typically asking for two years rent up front could be obstacles in the way, but there are several advantages, too.

Howard is frank about her deep longing and eventual settling and connects the experience to the fact that she found home in the very foundation of black identity. “I came to Ghana because I wanted to feel a deeper sense of who I was as a black person. It’s become home to me and I want other black Americans to feel at home here, too.”

Lauren Goodwin is also African-American, now based in a suburb of Achimota. The young artist, farmer, and mother of a three-year-old boy with a Ghanaian dad, candidly states, “First time I came to Ghana, there was a connection that I just couldn’t shake. That was nearly 10 years ago. I remember sitting in the airplane, in a window seat, flying back to America after that initial ‘meeting’ and I cried, what felt like the entire plane-ride back to my country of birth, America.” 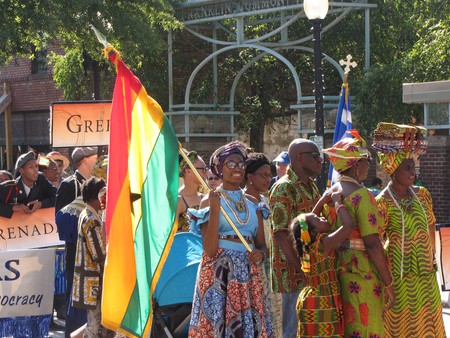 Goodwin has been traveling back and forth, but is slowly settling in. “That’s how deep I felt for this place that I’d only heard one-sided stories about. I think in my soul I knew—and more than I knew, Ghana knew—that eventually I’d come back and we’d begin to build the relationship that was kept from us for so long.”

Most homecomers get with the fact that it is not easy, but also it is as fulfilling as it is complicated to make a point of gradually forming this bond, where the problems are less focused upon to make the target more distinct and blessed.

Goodwin explains this experience best: “Now I’m here full-time and let me be the first to say it’s work! [chuckles] All romanticism aside, like any healthy relationship, it’s hard work and takes a lot of understanding and love—honest and genuine. Sometimes my patience runs out, but the kindness of Ghana always seems to remind me to just be grateful for where I am and how far I’ve come. It’s this kindness that has brought me back to stay.”