Ghana's New Craft Beers You Have to Try 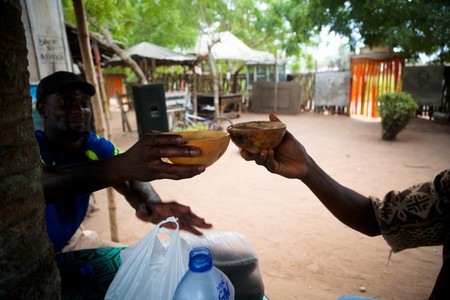 In Ghana, pito is a social unifier served in calabashes | © Yenkassa / WikiCommons

Ghana’s microbreweries, such as the one at Kwabenya near Accra, are doing well with high quality sorghum-based lager for the growing local market. Here we take a look at craft beer culture, and share our pick of the top spots to try the best of Ghana’s brew.

The end of week beer

In Ghana, the ‘end of week’ beer meet-up, or the more used term ‘sitting’, is an old and popular tradition at workmen’s social clubs and high-end bars, as well as small pubs locally called “blue kiosks”. The website Ratebeer tagged Guinness Foreign Extra Stout as the best beer in Ghana with a score of 2.92, and Club Premium Lager tailing at number 10 with a score of 1.88. Whatever your preference, enjoying your beer of choice in the capital in the Osu district of Accra is a pleasure amid the city’s atmospheric setting. 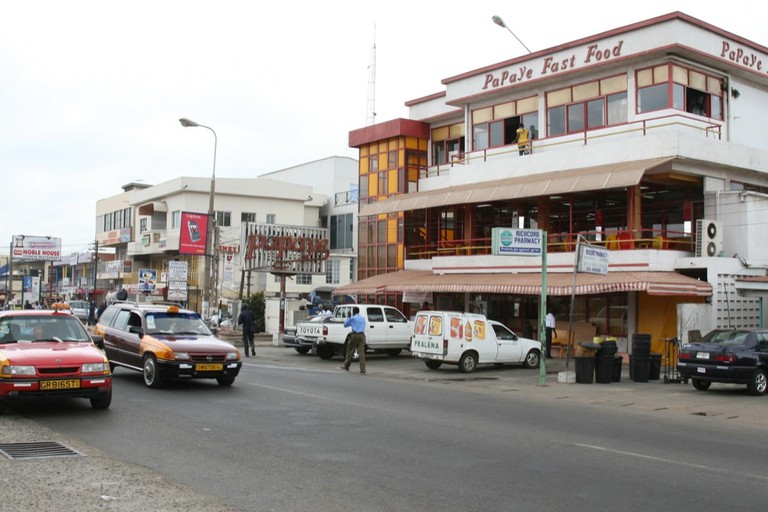 The residential, entertainment and business central avenue of the Osu district of Accra is Oxford Street, where Ghanaians as well as foreigners go. Should you be looking for beer at the perfect temperature, look no further than Container – Osu, which marks the right side of the roundabout point when you’re coming from Dankwa Circle towards Osu night market. The permanently busy bar is situated right opposite the popular fast food place called Papaye. Their open-air space and music flows into the constant activity-immersed Osu Oxford Street and they close some hours after midnight.

A bottle of beer in Ghana costs about $2, while at a South African counter it could go for about $3.50 in a bar. For an average South African, that might sound like a bargain, but that might not be the case for the Ghanaian below the middle-class mark. It’s even worse for the Kampala guy who pays $1.44, because as many as 82% of Ugandans earn less than a dollar a day.

The art of pito

The oldest form of local craft beer which originated from the northern parts of Ghana is pito, made from carbohydrate-rich cereal crops such as millet, sorghum, or guinea corn.This drink is preferred by farmers, workers and the general public, and is either served warm or cold in calabashes tipped to the lips. Depending on the cultural background, pito can be used in fulfilling social obligations such as marriages, naming and burial ceremonies, parties, and other social gatherings. 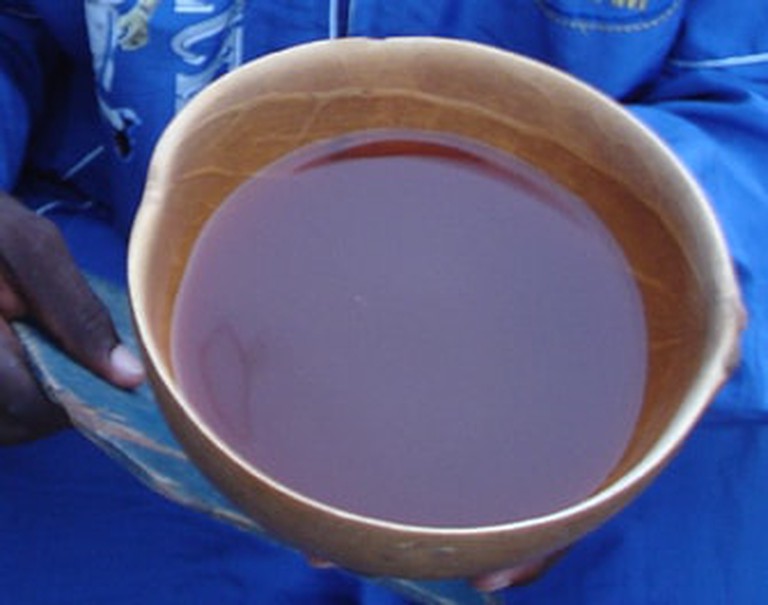 Tema is known for its well-planned suburbs – Community 1 has the biggest market which serves thousands of inhabitants each day. Opposite the Community 1 Police Station, where Anti Dedesi Street meets Mante Din Dr, is where you’ll find one of the biggest pito joints in the country managed by Davi and her family members. Toose is also available, so people usually go for a mixture of both, cold or warm.

Diverse brewing methods have been the thing in Africa for ages. Today, according to the ECOWAS Common External Tariff (CET), imported beer attracts a high tariff rate of 50%, to promote local produce. Primarily, hops, malted barley and yeast are the basic units that come together in Western industries – African brewers have been more experimental; making beer from maize, cassava, hibiscus, sorghum and banana. 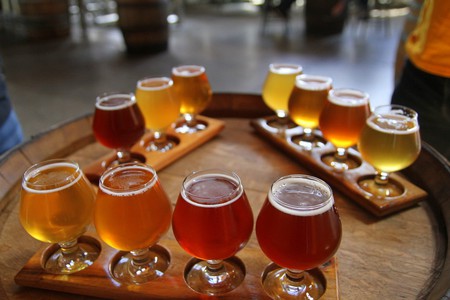 Aside from hops, every other ingredient used in the new wave of local craft brewery is locally produced. 62-year-old Clement’s aim is that his microbrewery, Inland, which makes beer from local ingredients, will become the biggest craft beer producer in Africa. Starting in 2003, he and his colleague procured machinery and invented custom-fit pieces including a keg-refrigerator to propel their business. 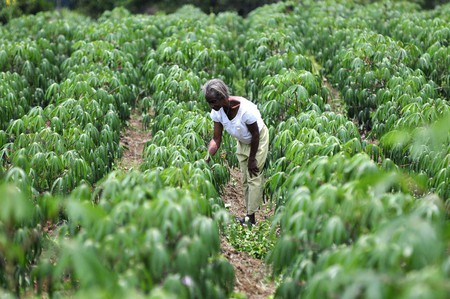 Brewing at its West

In January 2016, World Finance outlined that international beer companies see the African continent as the “final frontier”. With sales dropping in traditional markets in the West, it’s no wonder that the world’s largest working age population looks great for brewing business.