An excerpt from 'Tutu', which captures Osei Tutu and the historic bondage in Denkyira | Courtesy of Francis Y. Brown

Multiple award-winning artist Francis Yeshua Brown recently launched animation hub AnimaxFYB at Adjringanor in East Legon. He runs us through the commencement of his journey as an animator, and how he hatched a team and space which promises to become the biggest African animation hub.

I fell in love with animation in 2007 and began practising on the internet by downloading tutorials. CDs and magazines that I got from my dad kept my passion burning. In 2009, my boss at Home Studios saw my interest and updated me with current tutorials. 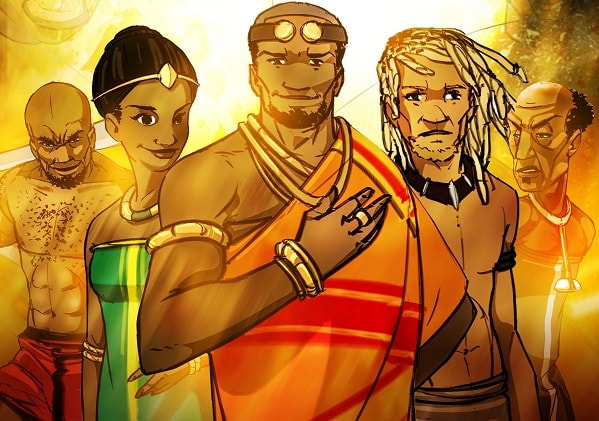 An excerpt from Tutu, which captures Osei Tutu and the historic bondage in Denkyira | Courtesy of Francis Y. Brown

While you were picking up the know-how of animation, were you interested from the start to create a Ghanaian anime platform or to be commissioned by one of the big names out there?

I was trying to get money to travel to South Africa to get animation schooling, but my boss advised taking courses with NAFTI in Accra, where they offered the traditional 2D animation style. I was picked out of 35 students. I wanted to do animation to the maximum, that’s why the brand is Animax – it’s ‘Animation to the Maximum’. 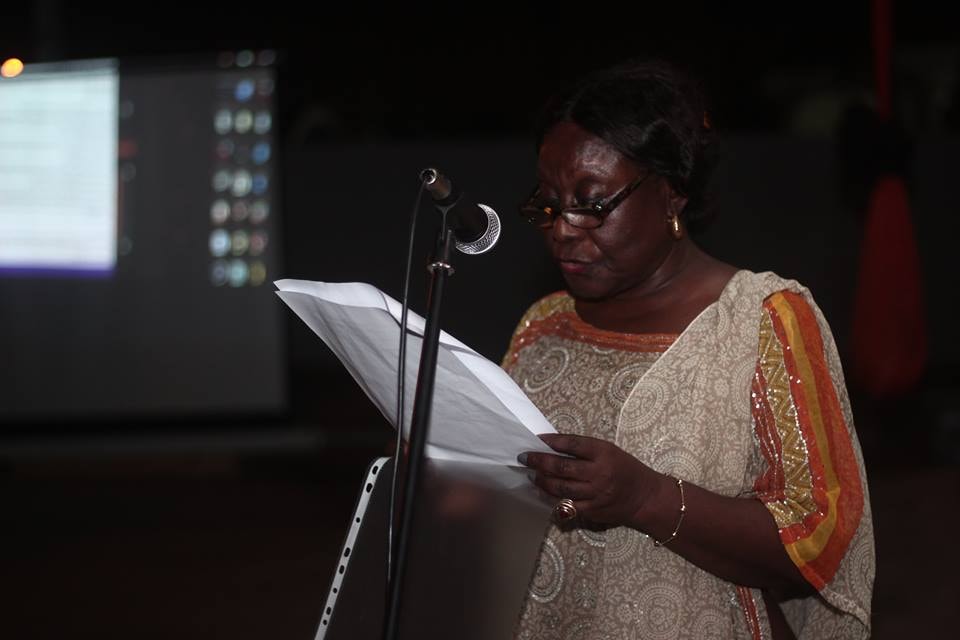 What was it like being a student of the arts while pursuing a dream that you had no idea would one day become a reality?

I came out in 2014 as a graduate with the Best Animation Film and Overall Best Film. NAFTI’s third year end of year school pitching invites students to produce their personal projects. That birthed Agradaa, which is in both 2D and 3D. I faced a lot of challenges, especially with the administrative body who had little confidence in the realization. I entered it into Klik Amsterdam Animation Festival in 2013, and won the emerging Animation Award. I’ve never stopped dreaming since.

How did Agorkorli come about and what is it like for you multitasking as founder, director, artist and team player?

I grew up with my grandmother and heard a lot of stories – for the film itself, I did the production design and Kojo Sampah made the visual effects. Agorkorli won a couple of awards in Kenya, Lagos, Houston-Texas and Ancy. I met people through my travels who gave me commercial jobs, for which I needed a bigger team. So I brought in Richard Sarpong. Ten in all including Mark Tutu, Caleb Odartey and Baba Idrissu are part of the team.

How can we create sustainable structures in Ghana’s animation and sci-fi industry?

All animators in Europe, America and Asia have carved a niche. We lack an industry, so end up having a huge influence of the West in our works. Presently, there is a need of fresh stories, so there is a huge market for black content. Hollywood is depending heavily on animation for visual effects. Our film industry has been there for about 50 years – Nollywood is now the second biggest creator of content. At some point, Nigerians were coming to Ghana to study at NAFTI – the first film school in sub-Saharan Africa.

In your opinion, how does animation and creativity help to inspirie community and motivate self-expression?

Creativity is not just about entertainment – animation can be used to trigger mindsets, and can be used to address issues pertaining to our communities. It is not adequate if it is not looking at our social situation. In the next five years, AnimaxFYB here in East Legon will be the hub of animation in Africa for authentic African stories for global consumption. 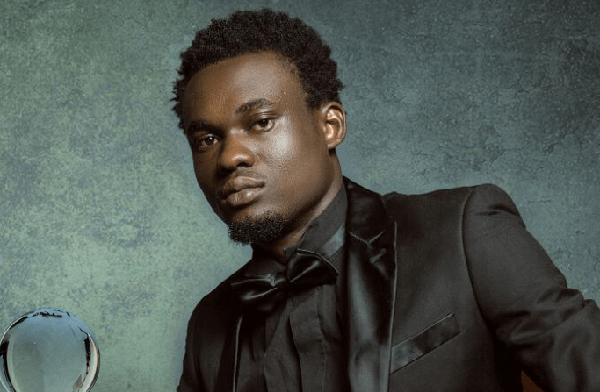