Beyond Hollywood: A Film Lover’s Guide to Ghana 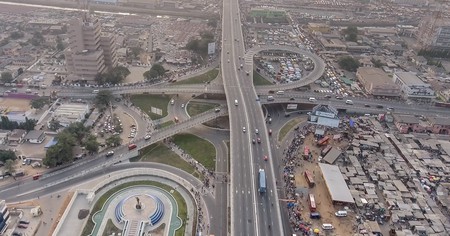 Accra, Ghana, has a thriving film scene. Still from the ‘Beyond Hollywood’ series, 2019 | © Culture Trip

Ghana’s film industry might not be as popular as Nigeria’s world-famous Nollywood, but it is growing fast. Talented filmmakers and actors from the country have been travelling the world to further their careers and are now making movies back home. Culture Trip finds out why capital city Accra is leading the way, and why terms like ‘Ghallywood’ might not be welcome any longer.

In our original series Beyond Hollywood, Culture Trip film editor Cassam Looch explores the cultures and film industries of stunning destinations around the world. Dive into his film lover’s guide to Accra, Ghana, and discover the best places to go and things to see to fully immerse yourself in one of the oldest film industries in Africa.

Get around by taxi and on foot

The new terminal of Ghana’s main airport feels modern, efficient and in keeping with the contemporary parts of the city. Taxis are the best way to get around, although it is also advised to hire a car and driver if you’re travelling extensively. Once you’re in the central parts of Accra, getting about on foot, especially at rush hour, is highly recommended. At night, mainly due to the lack of street lighting on pavements, it’s best to get around by car, and that’s where your Uber account will come in handy. 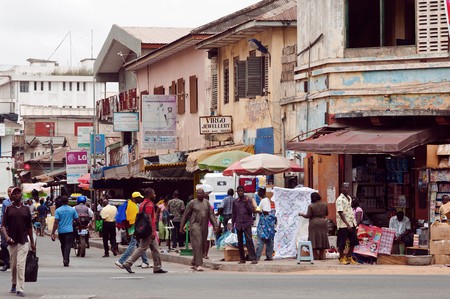 Hop on a motorbike

With a population of about 2 million, Accra is a busy place. Traffic can grind to a standstill at rush hour, meaning journeys on a map end up being far longer affairs on the road. The solution is to jump on a motorbike. You can hire these bikes, known as Okada rides, almost as easily as getting a taxi, with the additional benefit of being able to take in the city in a more thrilling way. If you’re proficient back home, then you can rent one of the bikes on your own, but in most cases you’re far better off riding as a passenger. 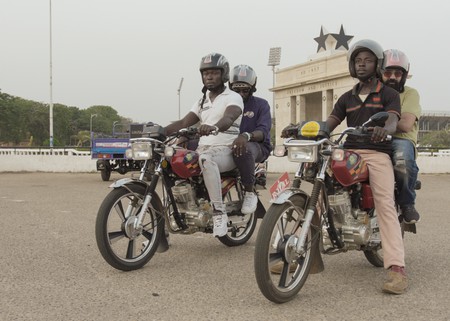 A Culture Trip film editor opts for the passenger seat on an Okada bike. Still from the ‘Beyond Hollywood’ series, 2019 | © Culture Trip

On the drive to the Volta region from Accra, you’ll pass a nondescript, faded white and green sign – “Ghallywood”. The plan was to open acting schools, production houses and functioning film studios here, but the vaulting ambition failed to overcome a shortage of investment. The area as a whole is very different from Accra, especially if you carry on to Lake Volta, the largest man-made lake in the world. It’s here that Idris Elba (whose mother is from Ghana) shot the Netflix drama Beasts of No Nation (2015). For visitors, an unexpected surprise is the beautiful, unspoiled beaches. Labadi Beach might be the most popular, but there are plenty of other relaxing spots, such as Kokrobite or Winneba, within an hour’s drive from central Accra. 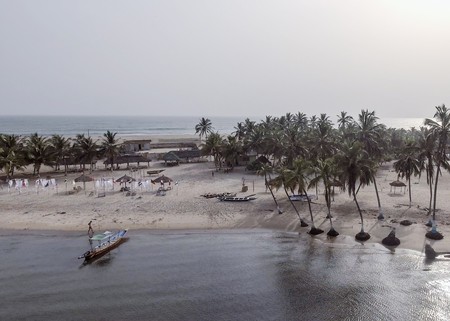 Lake Volta is seen in the foreground. Still from the ‘Beyond Hollywood’ series, 2019 | © Culture Trip

Buy local at The Shop Accra

When visiting Accra, you might expect to find yourself haggling for bargains and souvenirs in the markets. The Shop Accra, tucked away in the heart of the city, takes a more artisanal approach, offering hand-made goodies and unique clothing. The boutique shop also has a café at the back where you can purchase locally produced beauty products such as rice soap, charcoal face washes and coconut oil. Nothing will ever replace Accra’s bustling markets, and they are still plentiful, but The Shop Accra is a sedate way of buying the best products around.

Jamestown and neighbouring Usshertown are two of the oldest districts in Accra. Used as ports by the British and Dutch respectively, the area is popular with tourists despite a lack of investment in recent years. The Jamestown Lighthouse is one of the most distinctive buildings in Ghana, dominating the skyline and overlooking the bustling beaches, which are full of fishermen going about their daily trade. The internationally renowned Chale Wote Street Art Festival also takes place here annually. 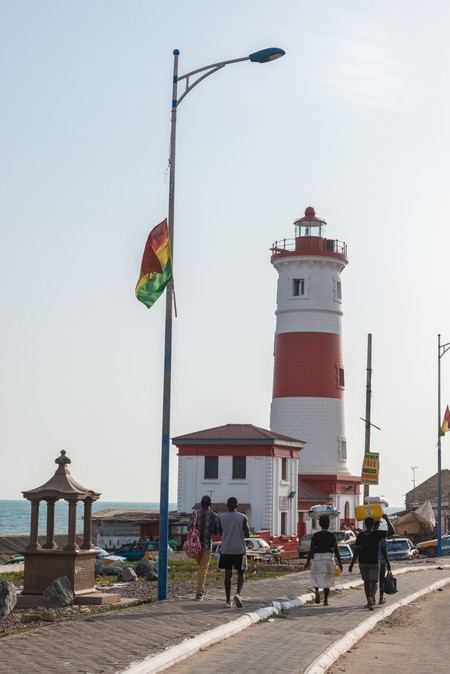 Cinemas are in short supply in Ghana. Part of this is down to economics, but also due to the popularity of communal viewing in bars and restaurants. ACCRA [dot] ALT is an organisation for artists to come together and share their work with a wider audience. Music plays a big part, but so does film. The otherwise unused space in the centre of Kwame Njumah interchange has recently been used to screen movies and hold panel discussions. It’s a unique space with a unique crowd.

Fill up on street food

Ghana has a number of speciality dishes that are difficult to get anywhere else. Street food and roadside cafés are an inexpensive way to try the local cuisine, although make sure you ask around for recommendations and tips. Accra is also home to a number of residents from other parts of Africa, and in the shopping district of Osu you’ll find a number of particularly good Ivorian restaurants. For local delicacies, be sure to try the wholesome stew-like dish red-red and the filling rice, noodle and bean carb overload of waakye. 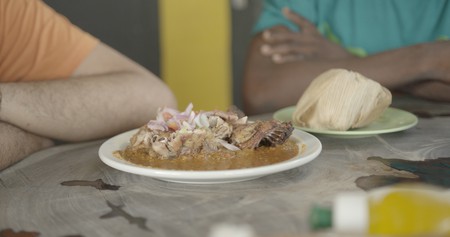 The Ghanaian film industry might not be as well known as Nollywood – Nigeria’s moviemaking hub in Lagos – but it’s a force to be reckoned with in West Africa and beyond. In fact, the origins of film production in both countries can actually be traced back to the Ghanaian capital, Accra. A group of young directors were tasked with creating films at a film institute in Accra, with some then going off to Nigeria and the rest staying in Ghana. The National Film and Television Institute (NAFTI), established in 1978, is where a new generation of filmmakers are creating films that are moving away from “Ghallywood”. 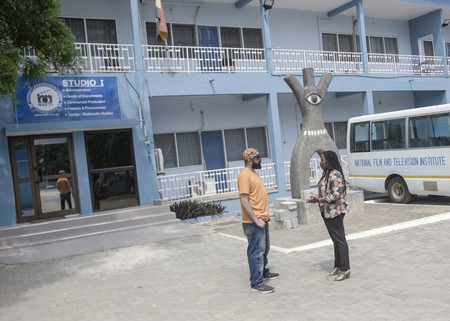 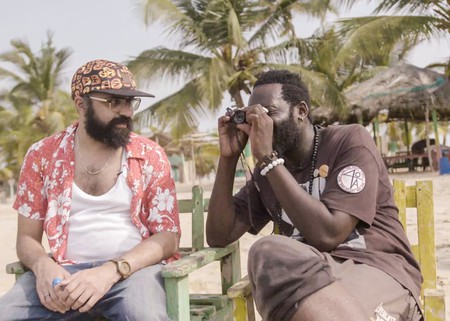