11 Things You Can Only Buy In Ghana

Shoes made from recycled plastic | © Erik (HASH) Hersman/Flickr
The following one-of-a-kind items found in Ghana run the gamut from sustainable and innovative to items that reflect the country’s history and culture and span from north to south. From traditional soaps to crafts and new ways to deal with plastic recycling, these items are truly Ghanaian.

Baskets woven by men of the FraFra tribe in the northern town of Bolgatanga, these colourful baskets can be used as large standing laundry baskets, shopping baskets, and smaller handbags. Other items woven by the men of Bolgatanga are pieces of furniture and large sun hats. If Bolga is too far, find many of these men in Accra, where their colourful baskets and items can be seen hanging from trees all over the city.

One of Ghana’s national cloths, this heavy cotton fabric comes in a combination of colours—each affixed with different meanings—and has been made on traditional looms for centuries. The original is far superior to the ubiquitous printed kente that is adorned on everything from T-shirts to fabric that can be picked up cheaply and is, in fact, mostly produced in China. Original woven kente is heavy, rich, and is a marvel of craftsmanship and history.

Pick up these locally produced clay bowls that come with raised ridged insides. Traditionally used for grinding spices and peppers, they are also used to serve one of the country’s most popular dishes: fufu. It is thought that the soup cools faster as a result of the clay and the ridges.

A locally made and organic soap that utilises Shea, honey, and the ash of harvested plants makes a dense and cleansing soap that moisturises the skin, reduces scars and stretch marks, and improves skin tone. The soap has been discovered in recent years by the Western beauty industry, but it’s best to stick to the untampered versions made by local women from a recipe passed down for generations.

The Akan people are well known for their casting of figurines and receptacles from brass and gold and examples of these unusual figures and weights can be found in cultural centers in Accra and Kumasi, usually with items cast anew from old moulds. Goldweights, which look like decorative figurines, were traditionally used as a measuring system for weighing gold dust which was the currency before paper and coins. The weights themselves were miniature representations of various items from Akan culture such as Adinkra symbols, plants, animals and people.

The only place where a final resting vessel can come in any shape desired including a fish, a cigar, a coke bottle, and a carrot. These fantasy coffins, as they are known, are made by skilled artisans and take up to a couple of months to complete then can be shipped to anywhere in the world in preparation of one’s final departure. 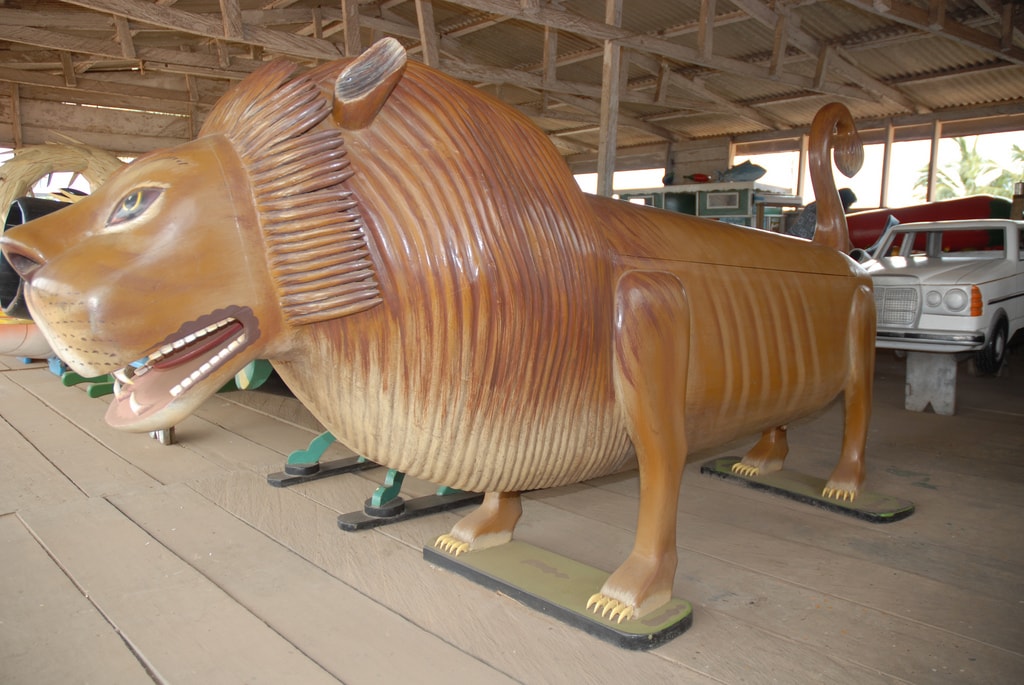 Made from the nation’s other national cloth, Gonja, this fabric that is indigenous to Ghana’s north. Traditionally woven, this heavy cotton that comes in stripes of different colour combinations and is produced in long strips that must then be joined. Over the years, they have gained popularity outside of its Ghanaian origins and can be found in new forms such as women’s dresses and blouses found at the markets and several street stalls throughout various cities.

A cloth made from aphorisms and concepts that have been transformed into visual symbols, Adinkra has been used by the Akan people for centuries. This special fabric links Ghana to its pre-literate times and the oldest collected piece that found its way to the west was brought by the English traveller Thomas Edward Bowdich in 1817. He later gave his collections to the British Museum, and people can visit the Ntonso Adinkra Crafts Village in Kumasi to see this special cloth made and prepared in the traditional way and purchase one printed with Adinkra symbols that pertain to their lives. 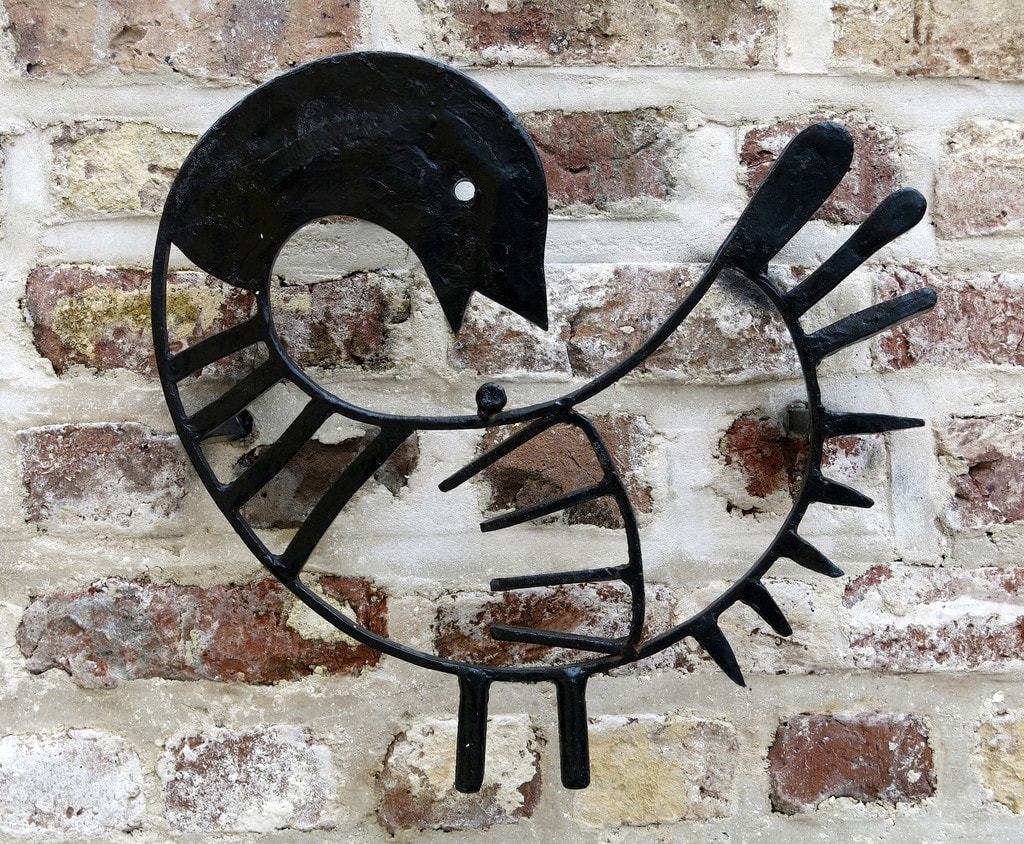 Strong, surprisingly clean, locally brewed alcohol, many people are surprised to be hangover free after a night of drinking Akepeteshie. Traditionally brewed as a herbal remedy, it has now spilled into regular life with the popularity of the drinks in one of Accra’s favourite spots: Republic Bar and Grill. There, a delightful cocktail menu mixes flavours such as coconut, hibiscus, and sugarcane, or order straight flavoured shots that are eminently sippable. Those around Ghana’s most southerly tip, pay a visit to Escape 3 Points Ecolodge where they have arguably the best Akepeteshie bar in the country and serve flavours such as honey, watermelon, and sweet apple, all of which are available to buy by the bottle.

Made by Accra Brewery Ltd, Club is arguably Ghana’s most popular and ubiquitous beer being described as refreshing and eminently drinkable. Star is its neck and neck competition, offering more fuzz in its recipe. For truly homegrown beers, look into Ruut Extra. Ghana’s first Cassava-based beer—and super tasty—too, this beer is available at many bars and restaurants.

Affordable drinking water for all comes in the form of pure water sachets. These small plastic sachets can be purchased at virtually any roadside for the grand price of 20 Pesewas (about €0.04; $0.05). It’s great for the wallet but not so much for the environment. Enter Trashy Bags, a company that takes all that plastic waste and transforms it into a multitude of useful, durable items such as school and shopping bags as well as sandals while also generating employment in local communities. 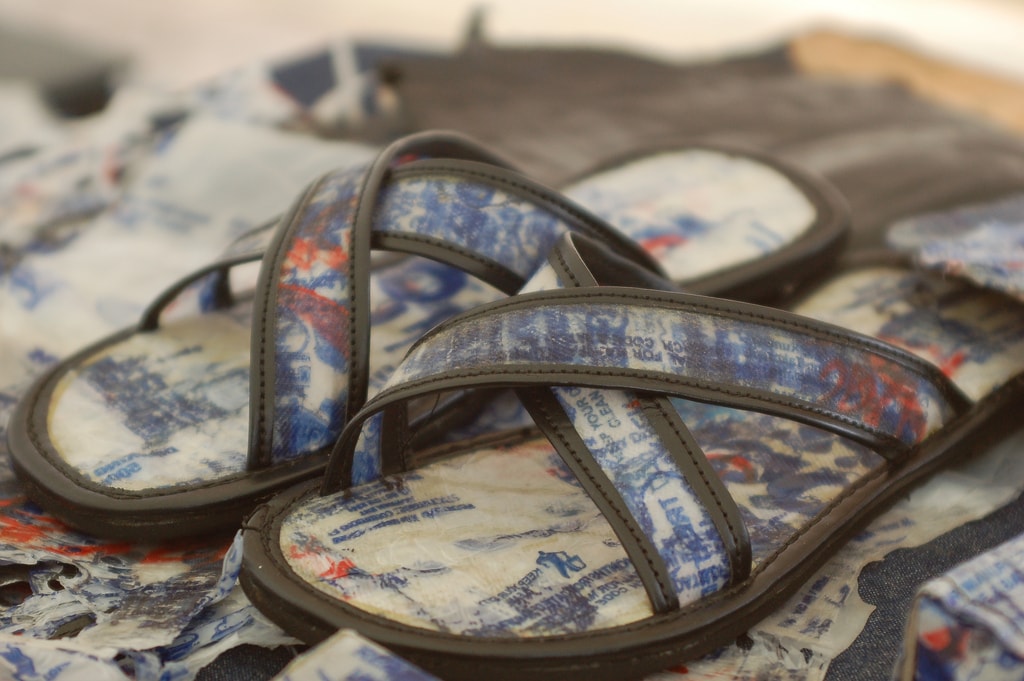