11 Plants In African Forests That Are Curing Diseases 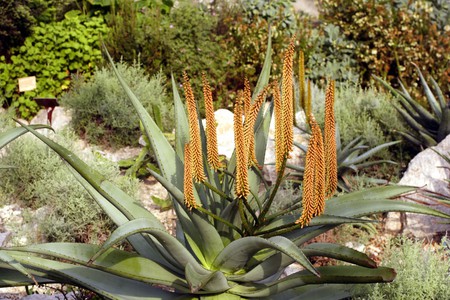 The natural world has provided us with organic healing materials for millennia. Nowadays, research is being done to determine how much they can help with different illnesses with increasingly positive results. Here are a few species native to the African continent that are proving effective at curing diseases.

A medicinal remedy that goes back centuries, gum arabica, derived from an exudate of the bark, has been used for the treatment of numerous infections and afflictions including bronchitis, bleeding, diarrhoea and respiratory infections to name a few. A natural emulsifier, it is also used to bind various pills, as well as sweets and added to soft drinks as it has the consistency of glue, but is safe to consume. It is also used to treat ailments of the skin such as bacterial and fungal infections, burns and even leprosy. 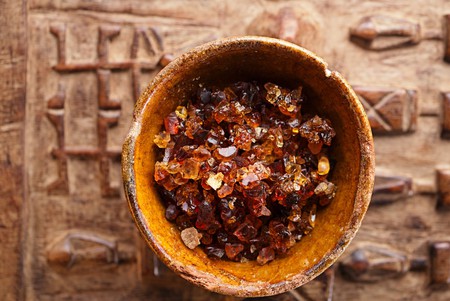 This branch of the aloe vera family is native to South Africa and has such a long and deep rooted usage in the culture that the plant is depicted in San rock paintings. This bitter plant is used as a laxative medicine and also has anti-inflammatory and antimicrobial properties with the ferox gel having 130 medicinal agents. Ingesting or applying the bitter sap can also aid against arthritis, sinusitis and conjunctivitis, and juice from the cut leaves can treat burns, detoxifying the damaged area and promoting new tissue formation and filling the wound.

This strongly aromatic and greyish dwarf shrub is native to North Africa and has been used in the region for thousands of years. In Tunisia, it is used to treat hypertension, diabetes, bronchitis and neuralgias, while herbal teas made from the bark are used as antibacterial agents. In Moroccan folk tales, it is used to prevent hypertension, while the nomadic desert Bedouin tribe have used it to cure stomach disorders. It has also been an important addition to the fodder of sheep and livestock in the Algerian plateau where it grows abundantly. 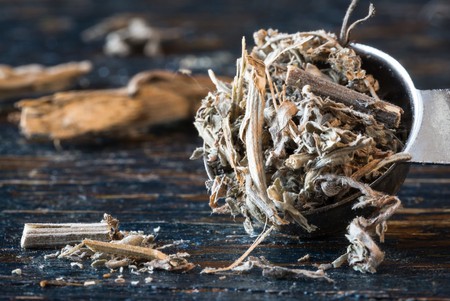 This leaf is native to South Africa where it is used to make its distinctive and naturally caffeine-free tea that is low in tannins and a natural antioxidant. After an infusion of rooibos was given to a colicky baby, it was discovered that it had an effect on the baby’s chronic restlessness, vomiting and stomach cramps, after which it became known as a medicinal drink. Even today, rooibos is mixed with milk or made as a weak brew to help babies’ ailments. It is also used to alleviate symptoms of Type 2 diabetes, increasing the glucose uptake in muscles and insulin secretion, as well as lowering blood pressure and assisting with nervous tensions, allergies and digestive problems. 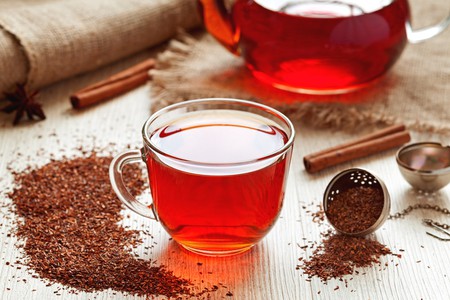 This plant has been used since prehistoric times in many parts of the world, including African folk medicine. It can be eaten as a vegetable or used as a spice to treat a wide range of ailments including asthma, rheumatism and skin and eye diseases, as well as having an effect on cognitive functions such as memory and disorders such as epilepsy. It’s use as a treatment for leprosy has been documented as far back as 1887. 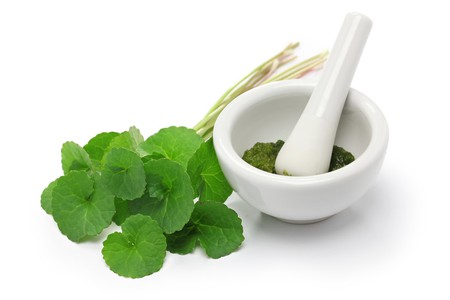 A well-known plant, this is noted for its anti-cancer alkaloids and also for the fact that it cannot be synthesised in a lab, inhibiting its large-scale production and making the leaves of this plant the only source. Traditionally used by healers as a bitter tonic and emetic for rheumatism, skin disorders and venereal diseases, it also has a significant effect on glucose and blood sugar levels. 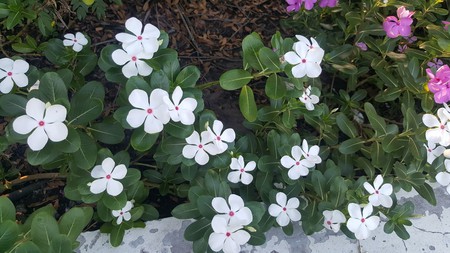 This indigenous South African leaf is a traditional health drink; its shoots and flowers are fermented and dried to make tea. It provides numerous benefits to the stomach and urinary tract without effecting the heart. Naturally caffeine-free, it has gone from wild to commercial produce in the last 100 years due to its uses as an expectorant for catarrh and pulmonary tuberculosis. The modern tea is prepared as an infusion and sometimes combined with rooibos as well as dried fruits and leaves to create honeybush tea. 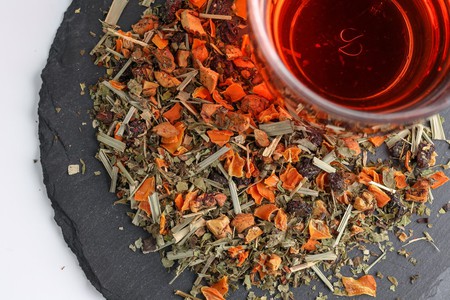 Native to the red sand areas of the transvaal: South Africa, Botswana and Namibia, this plant spread to the Kalahari regions due to its adaptation to dry desert areas. In use for centuries by the San and Koi people, devil’s claw can be used to alleviate allergies, for diabetes, blood diseases, as a topical ointment on boils, heartburn, gastrointestinal disorders, skin injuries and ulcers. It is used primarily for joint diseases, back pain and headache. 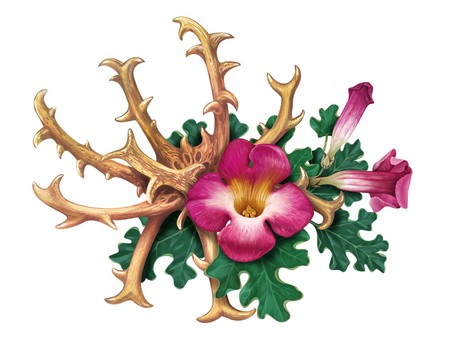 Also known as bitter gourd, this plant is grown throughout Africa. Its leaves can be boiled and made into a tea called cerasse and the other parts such as the pulp, seeds, leaves and plants, can be used to extract a juice known in folklore as an aid to diabetes and as a hypoglycaemic agent. 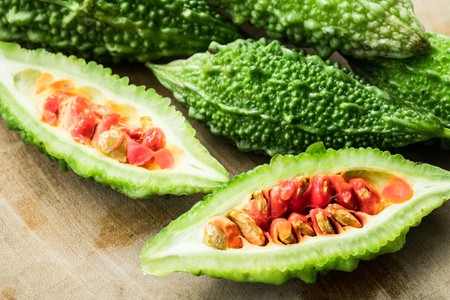 An aid in the treatment of respiratory infections, bronchitis and common colds, this plant is native to coastal areas of South Africa. The roots of this plant are said to have an anti-tubercular effect and to stimulate the body’s natural immune response. 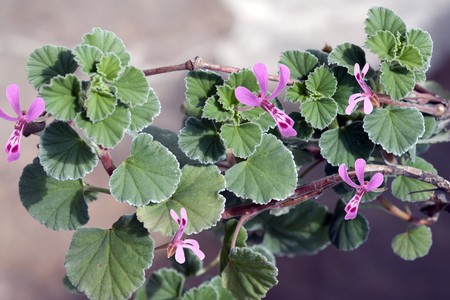 A plant well-known for its immune-boosting properties, the corn of the plant is dried and crushed into a powder and sold in the form of capsules and creams. Native to the areas of the Eastern Cape: KwaZulu Natal, Gauteng and Limpopo, it is said to be effective in the fight against cancer, tuberculosis, HIV and other chronic conditions that are currently being researched. 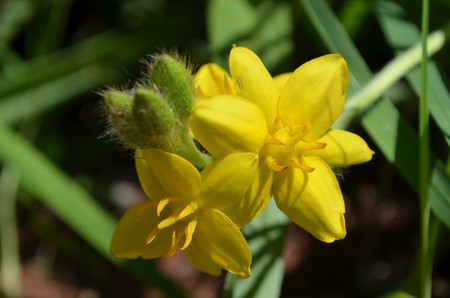