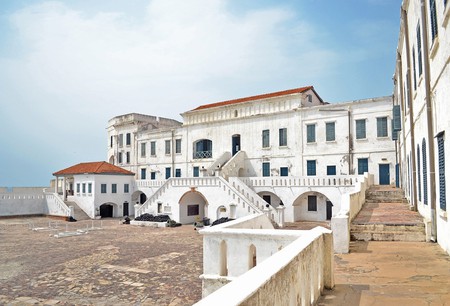 Cape Coast is located in Ghana’s Central Region, and thanks to its time as a trading post, the location where many slaves were held before being shipped to the Americas, and its colonial history, it is an important focal point of pan-African history. Here are some of the fascinating things to know about this historic city.

Michelle Obama believes it to be her ancestral home

A New York Times genealogist traced the former first lady’s roots back through American slavery to Cape Coast and although the details remain under wraps, there was no denying how important it was not only for her, but her entire family, to connect to these faraway roots during her family’s visit to Cape Coast Castle in 2009. 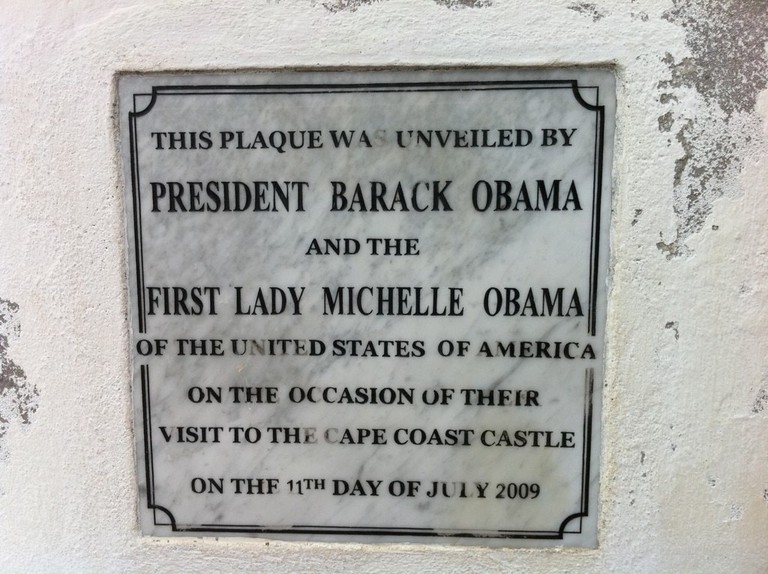 From 1500’s to 1957, the city and port changed hands between the British, Portuguese, Swedish, Danish, and Dutch

This multicultural history speaks to the area’s importance as a trade route that transported not only slaves but gold, honey, and other African spoils; thus making this ideal spot (then called the Gold Coast) the country’s capital until 1877 when it was moved to Accra.

The mascot of the city is the crab

Now primarily a lively fishing port, this symbol is appropriate and provides a nice levity for a town known for a heavy history. Find a statue of this auspiciously adopted creature in the city centre.

It’s the home of 32 festivals

From local and tribal festivals to larger and more modern ones, Cape Coast is a culturally rich and historical location. Included is the biennial Panafest, a theatre festival established in the 1980s to contemplate the effects of the slave trade. Based on the ideas of W.E.B. Du Bois, there are academic lectures as well as music and dance performances. Another, older festival, Fetu Afahye is celebrated by the chiefs and held to ward off a plague that claimed many lives once upon a time. 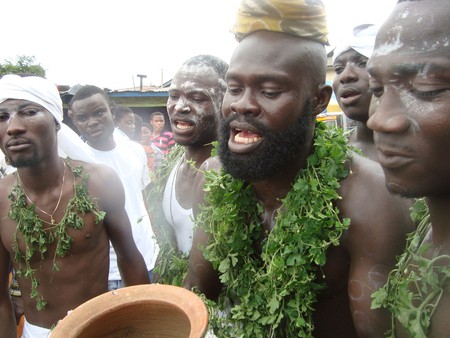 Not many people think about Sweden when discussing colonial West Africa, but the building on the original site was an impermanent trade lodge erected by the Portuguese. Subsequent to this, the Swedes, led by Johann Philipp von Krusenstjerna, built a permanent fort though the Swedes’ time there was not long lived. In the next 11 years, the site the Danes, the Dutch, and the local Fetu chief all made challenges for ownership.

The Gold Coast was a focal point of a far-reaching slave trade organisation that went far inland to bring slaves from varying regions and tribes all in the name of commerce.

It is home to Fort William

Slave records show that the number of people transported from Fort William to Barbados and Jamaica in a single stretch from 1701 to 1708 was over 30,000. This fort, whose location was contested by the French, was a centre of the British slave trade until the illegality of the act in 1807. The impressive remains of the fort can still be seen today.

One of the oldest churches in Ghana is located here

Headed by Joseph Dunwell, The Methodist Church of Cape Coast was set up by Wesleyan missionaries in 1835. The early beginnings of missionaries in the country was a difficult transition as 11 out of the original 21 missionaries died in this new environment. Despite this, they stayed through the various wars and skirmishes and spread their message throughout West Africa.

There’s a great vegetarian restaurant in the area

Vegetarian in Ghana know how hard it is to find good options in decent restaurants. Save for a couple of regular dishes such as plantain and bean stew, choice is often limited. Baobab House is a vegetarian’s dream and patrons can choose from options including smoothies, curries, stews, and black bread sandwiches while enjoying a seaside view. 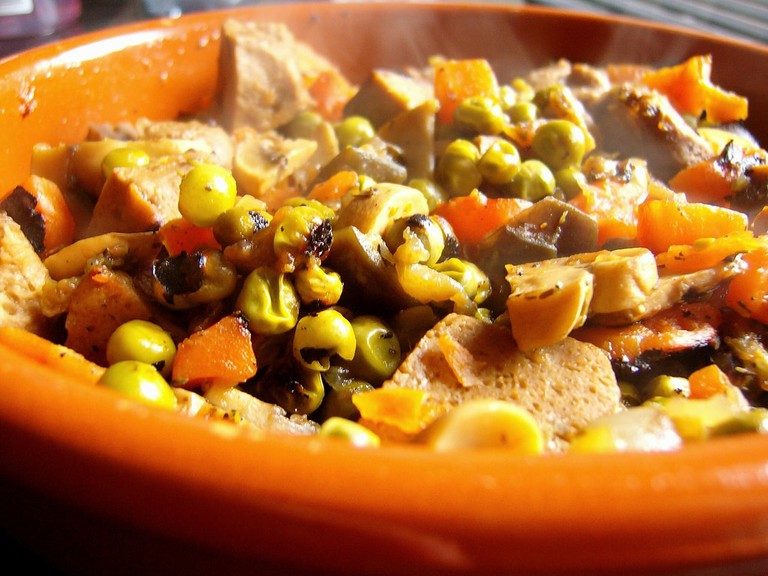 After much fighting with the Ashanti chiefs, British colonial rule officially began with the formal ceding the Cape Coast and strategic places around it from the authority of local chiefs to the British.

It is home to The International Stingless Bee Centre

This quaint ecotourism site and centre for environmental education is home to the beekeeping of the varied and little known stingless bees. An international research centre is also on site in this gem off the beaten track, visitors can also sample the delicious honey and pollen. 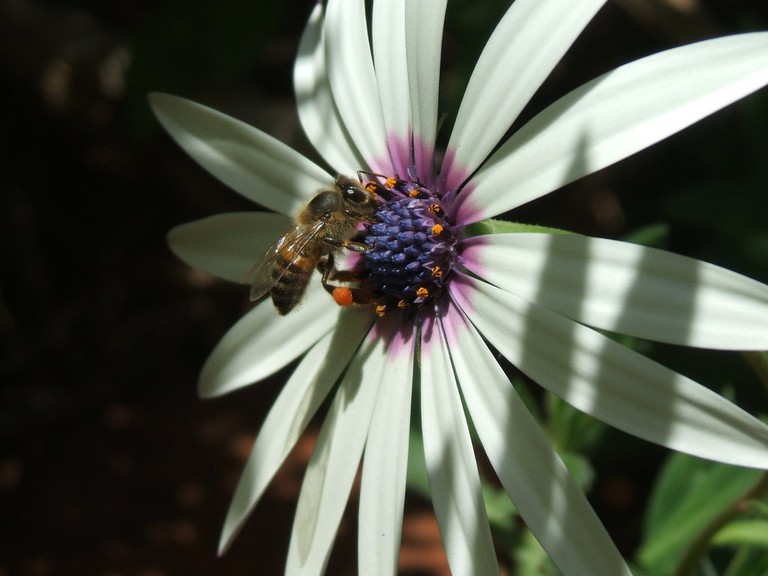