Voodoo is a hugely misunderstood spiritual practice dating back thousands of years and uniting many from the African diaspora. Much more involved than just the misrepresented exercises involving dolls and witchcraft, here are some facts that those who do not practice this form of spirituality might not know.

Voodoo is a combination of practices

It is a spiritual expression that combines traditional religion with animism and spiritism and joins indigenous African people together. 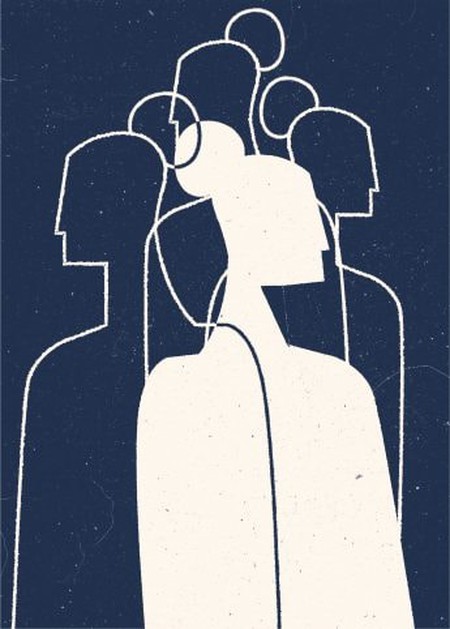 It believes in two interrelated worlds—the visible and the invisible. It is in death that we are brought to the invisible world and where ancestors serve as guides and protectors.

Communication with lesser spirits, known as Iwa, and to the invisible world is done through prayer, animal sacrifice, and drum and dance ceremonies. They ask advice, learn from their experience, and connect with them on a spiritual level.

Where Voodooism is practiced

Voodooism is most popular and practiced in West Africa, Haiti, and Louisiana and in places that hold the remnants of West African slavery such as Cuba, Brazil, Puerto Rico, and the Dominican Republic.

It is a community religion rooted in healing and doing good to others; tenets that are central to the religion. It was a source of strength for African slaves who had to endure fierce conditions when they found themselves uprooted and moved around the world as chattel.

A Voodoo priest, Dutty Boukman, started the Haitian Revolution of 1791 after stating prophecies that certain slaves that he named would be leaders of a resistance movement that would free other slaves. This was seen as the catalyst of the subsequent slave revolt.

In 1685, France banned any practicing of African religion in its colonies. Slaves had to be converted within eight days of their arrival with many baptisms taking place. The religion did not die, however; it simply merged with the newly adopted Catholicism to give the impression of conversion. 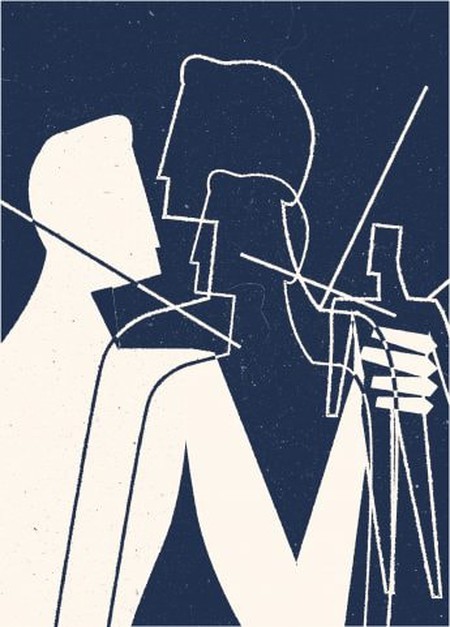 Where the term ‘Voodoo’ originated

The word ‘Voodoo’ comes from the West African Fon people from southern Benin, and it means ‘spiritual entity’.

Voodoo practitioners have historically survived several attempts of others trying to subdue the religion by burning shrines, forcing conversion to different religions, and beating its clergy. They are now protected in Haiti thanks to the country’s 1987 Haitian Constitution.

The myth of the voodoo doll as a tool to bestow a curse is something that has been propagated by popular culture and Hollywood in particular. This doll pertains to a type of African folk magic called hoodoo. They have very little place in the religion and are not used by the majority of practitioners.

The Zangbeto are traditional voodoo guardians of the night in Togo and Benin. They patrol the streets in outfits that resemble haystacks and were the primary law enforcement in these areas until the establishment of official law and order.