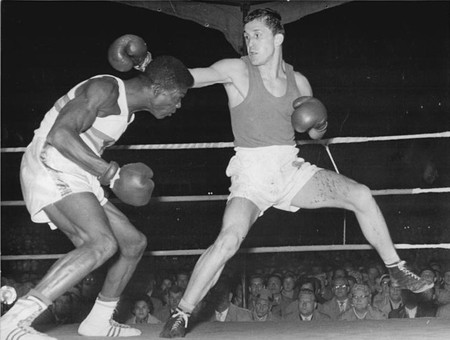 Ghana is a nation with much success on the international professional boxing scene. Fighters like Ike Quartey and Azumah Nelson have, in their primetime, won many great fights and titles, bringing great recognition and glory to their country. These boxing superstars are revered in Ghana for their achievements, and inspire many young athletes who wish to emulate them. There is a great deal to learn about boxing in Ghana, so here are ten facts to help you catch up.

Bukom, the home of Ghana boxing

Bukom is a small fishing community along the coast near Accra. It has produced five boxing world champions for Ghana (D.K. Poison, Ike Quartey, Azumah Nelson, Joshua Clottey and Joseph Agbeko) and many other professional fighters. Nowhere else in Ghana does boxing thrive in the way it does in Bukom. 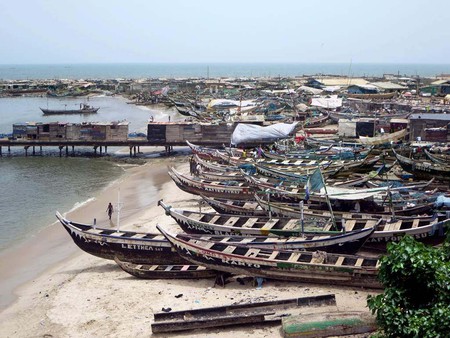 Roy ‘The Black Flash’ Ankrah was Ghana’s first professional fighter to achieve international recognition. He fought in the Featherweight and Lightweight classes and won the British Empire Super Featherweight title. He was well known in Ghana and West Africa having fought in the United Kingdom in 1950. 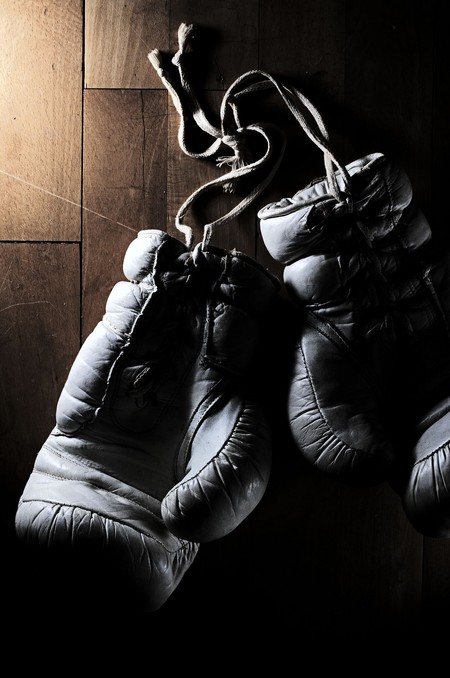 Clement Quartey, brother of the great Ike Quartey, argueably Ghana’s greatest boxer, won the country’s first ever medal at the Olympic Games. He won silver in boxing in the Rome 1960 Olympics in the Men’s Light Welterweight division.

In 1976, the republic of Ghana was in great financial stress. The government was unable to provide food and other basic amenities for the people. World Champion D. K Poison loaned the government of Ghana, led by Colonel Ignatius Kutu Acheampong, $45,000 dollars to purchase mackerel for the hungry citizens. The money, which he won defending his title, was never paid back to him, as the Acheampong government was overthrown in a military coup shortly after.

Azumah Nelson, regarded as one of Africa’s greatest boxers of all time, won the World Boxing Council title in March 1984, beating Wilfredo Gomez in Las Vegas. He held the title for three years and was renowned for his intensity and tenacity. Azumah Nelson also held the WBC Super Featherweight title at the same time. In 2004, he was inducted into the International Boxing Hall of Fame. The Professor, as he is fondly called in Ghana, also has a training facility the Azumah Nelson Sports Complex named after him. 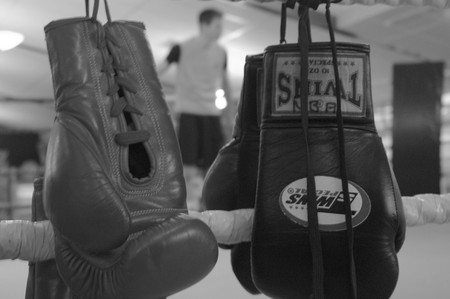 Many people internationally only remember Ike Quartey for his controversial title bout with Oscar de la Hoya in 1999. Although Quartey lost the fight to a split decision, he is still regarded as one of Ghana’s greatest fighters. He held the WBA Welterweight belt from 1994 to 1998 and is the brother of Clement Quartey, Ghana’s first Olympic medallist. He came from a family of 27 children.

In the 2007, another boy from Bukom became a boxing world Champion. Joseph Agbeko defeated Luiz Alberto Perez to strip him of his IBF Battamwight title. He also won the IBO title again in 2011, this time defeating Yohnny Perez in the process. “King Kong” as he is fondly known, was also the commonwealth champion from 2004 to 2016. Agbeko brought back a sense of belief in Ghanaian boxers after the country’s dry spell at international bouts. 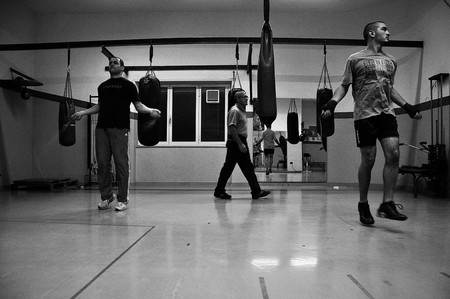 Joshua Clottey is another world champion to have emerged from the narrow streets of Bukom. In 2008, he defeated Zab Judah to win the IBF Welterweight title in Las Vegas. Clottey reignted the flame of Ghanaian boxing on the international scene, and inspired a new generation such as Richard Commey and others. 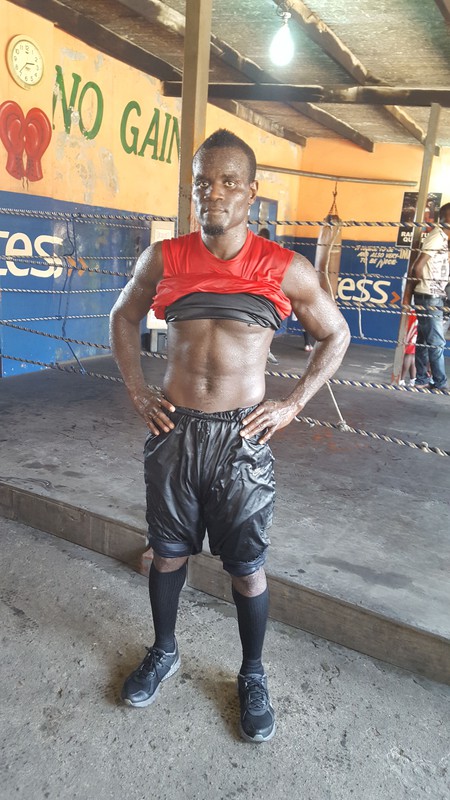 Joshua Clottey in his homebased gym | Courtesy of Star Boxing®

Briamah Kamoko, also known as Bukom Banku is currently one of Ghana’s most exciting boxing talents, although he is more popular for his exploits outside the boxing rings than his actual skill between the ropes. Coming from the home of boxing which he pays homage to in his name, Bukom Banku did not achieve much international fame but is a crowd favourite at home. He has also featured in many songs and music videos. He recently had two highly publicized fights with Ayittey Powers, another local fighter, which he won.