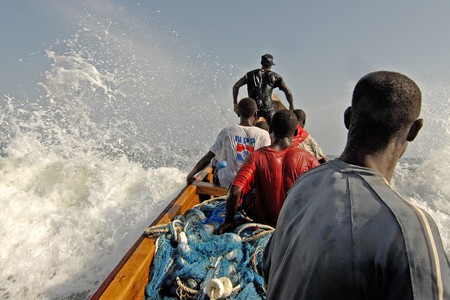 From cityscapes to verdant countryside, Ghana is filled with photogenic spots both diverse and original. Here are ten images you should try and capture on your visit to Ghana.

Umbrella Rock is located near the beautiful Boti Falls in the Yilo Krobo District. This striking and distinct balancing act of rocks seems to defy physics, yet no end of trying over the years has ever been able to topple the top rock from the bottom. It is estimated that its dimensions are able to accommodate up to fifteen people to shelter under the top rock. 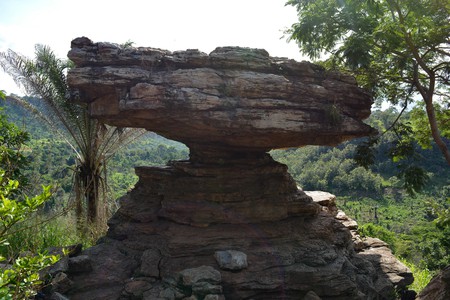 Deer are plentiful at only a few of Ghana’s national parks and the sereneness and vastness of Mole National Park enables you to get a candid shot of these peaceful creatures at their most comfortable, in their natural setting. 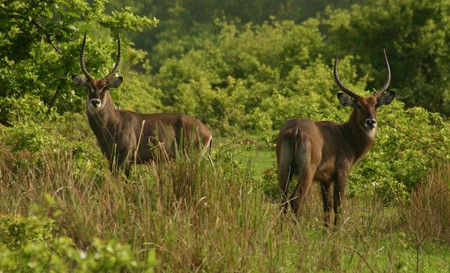 Fishing in the ocean

To be a passenger in a Ghanaian fishing boat, riding the pounding waves of the volatile West African ocean, is a truly unique experience. Local fishermen have been getting their catch this way for generations, at the mercy of the sea. Even if you don’t end up overboard, it will feel as though you have done.

If you are able to spot them, the tropical birds of Ghana are truly magical, encompassing many birds of paradise and species that look as though they have been decorated with Crayola colours. The unspoiled Rainforests of Ankasa and Kakum are the places to be wowed. 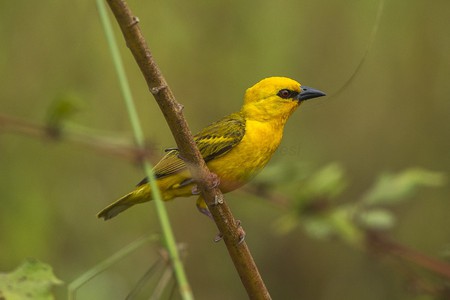 The otherworldly nature of the oldest mosque in West Africa stands alone in a Sudanese style that speaks of the wandering nature of tribes in the Africa of old. This edifice that was discovered in 1421 stands alone and apart from the rest of the country. 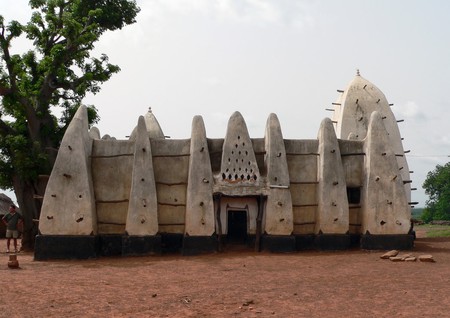 No one quite does death like Ghanaians. With massive celebrations that are more akin to a wedding, one’s final resting place is no less original. A tradition that includes fantasy coffins made to one’s exact specifications, usually in accordance with how the deceased lived their life, it makes for some unusual final resting vessels: from giant fish to Cola bottles and everything in between. 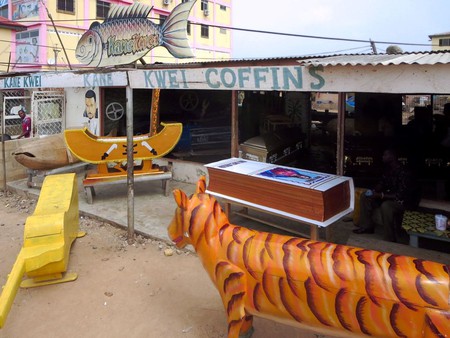 The serene peace of the flooded Akosombo area, the result of the large Volta Dam nearby, has transformed the landscape of the region into a generous lake. It is filled with freshwater fish, dotted by gorgeous islands used as groves for fruit and vegetables, and surrounded by verdant hills. 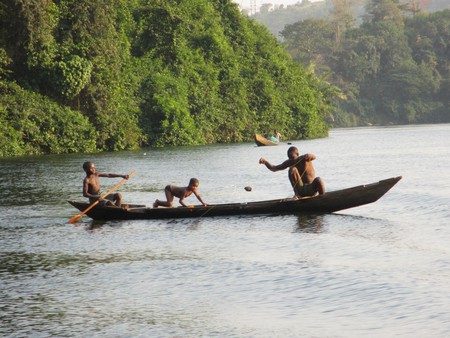 The adorable mona monkey, once considered sacred in the Volta region when traditional religion was still widely practiced, is now under threat. The Tafi Atome Wildlife Sanctuary, a collaboration between locals and American Peace Corps volunteers, seeks to protect these delightful creatures and it is possible to hang out and interact with them in close quarters. 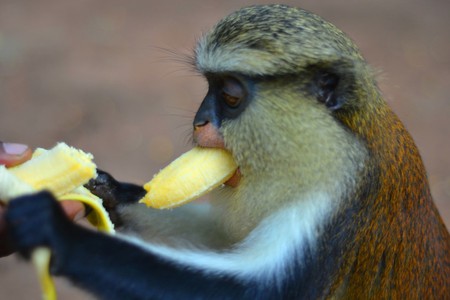 The incredibly docile nature of these magnificent beasts at Paga Crocodile Pond is truly something to behold. A local legend tells the tale of a dying man who was once transported to safety by a local crocodile that took him to the nearby pond to drink. Legend aside, these usually terrifying creatures are truly friendly and visitors can sit with, touch or take photographs of the crocodiles at all times. 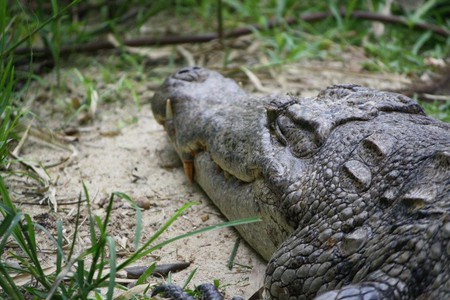 The unusual vastness of the Ada Foah region, where the ocean meets the lake, teems with small islands, sailing life, guesthouses and endless stretches of beaches towered by coconut trees. Capture a little bit of paradise, as well as the livelihoods of many locals who navigate the waters and tourists with their everyday fishing lives. 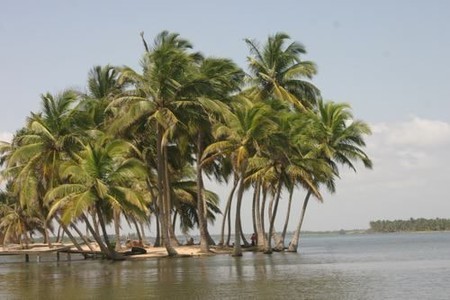