Why Is the Ethiopian Calendar 7 Years Behind? 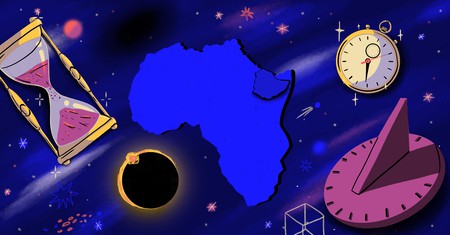 Travelling to Ethiopia is like taking a trip back in time. When you first set foot in the country, you can’t help but notice that Ethiopia has a calendar which is seven to eight years behind the rest of the world.

From the naming of the weekdays to that of the 12 months of the year, the Ethiopian calendar is greatly intertwined with biblical anecdotes. The first day of the week for instance, called Ehud, translates as ‘the first day‘ in the ancient Ge’ez language, the liturgical language of the Ethiopian church. It is meant to show that Ehud is the first day on which God started creating the heavens and the earth.

Owing to its complexity, Ethiopians call the method used to calculate the calendar Bahere Hasab, or ‘sea of thoughts’. The calendar system starts with the idea that Adam and Eve lived in the Garden of Eden for seven years before they were expelled for their sins. After they repented, the Bible says that God promised to save them after 5,500 years.

The Ethiopian and Gregorian calendars both use the birthdate of Jesus Christ as a starting point for their calculations. The difference in the two calendars is because alternate calculations are used in determining this date. The Ethiopian Orthodox Church believes Jesus Christ was born in 7 BC, 5,500 years after God’s promise to Adam and Eve. 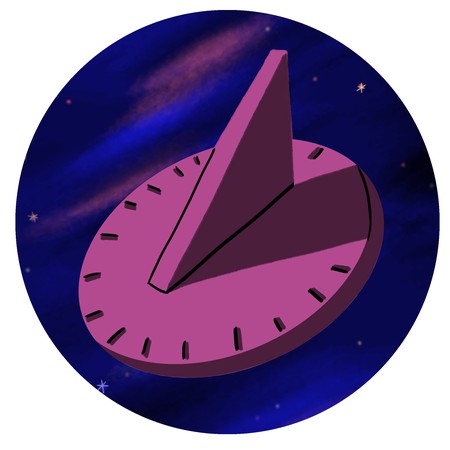 The birth of the Gregorian calendar

The Gregorian calendar was created in 1582 by Pope Gregory XIII, who made some changes to the previously used Julian calendar. Several countries that were under the dominion of the Catholic church had to accept the Gregorian calendar, which is named after the pope who first introduced it. At the time, many countries opposed the new system, which ordered them to drop 11 days from their Julian calendar. London residents took to the streets to protest the new calendar, holding banners that demanded, ‘give us back our 11 days’. The country refused to accept the Gregorian calendar until 1752; the Soviet Union was also a holdout until 1918, when it accepted the new calendar under the influence of its communist leaders, while Greece refused to switch until 1923.

Ethiopia, a country free of any colonial powers and influences of the Roman church, was not affected by the tides, and easily retained its original calendar, which claims that Jesus was born in 7 BC, and started counting days from that year on. Other calendars held that he was born in AD 1. The difference in the calendar that Ethiopia follows happened from this day forward, which is why the country’s calendar is seven to eight years behind.

The days of the month in the Ethiopian calendar

The Ethiopian calendar has 13 months in a year, 12 of which have 30 days. The last month, called Pagume, has five days, and six days in a leap year. In contrast, the Gregorian calendar has days that can be less or more than 30 days in a month. Some differences were the result of kings adding extra days on the months bearing their names in their honour in the Julian Calendar, such as July and August, which were named after Julius Caesar and Augustus and have 31 days each.

The Ethiopian Calendar’s four-year leap-year cycle is associated with the four evangelists of the Bible. The first year after an Ethiopian leap year is named the John year, and is followed by the Matthew year and then the Mark year. The year with the 6th epagomenal day is traditionally designated as the Luke year.

How many months are in the calendar?

Pagume, the 13th month in the Ethiopian calendar, comes from the Greek word epagomene, which means ‘days forgotten when a year is calculated’. This month has five days or six days in a leap year. According to the Ethiopian calendar, a year has 365 days, six hours, two minutes and 24 seconds. Once every four years, the six hours add up to 24 hours and become the sixth day in a leap year. Once in 600 years, the two minutes and 24 seconds add up to a full day and form a seventh day, which the Ethiopians call rena mealt and rena lelit.

Every 600 years, a unique star called Aqede comes out and shadows the sun, causing a total solar eclipse. As narrated by ancient Ethiopian books, Ethiopian elites knew long before modern-day scientists about solar eclipses, and predicted when it would take place. 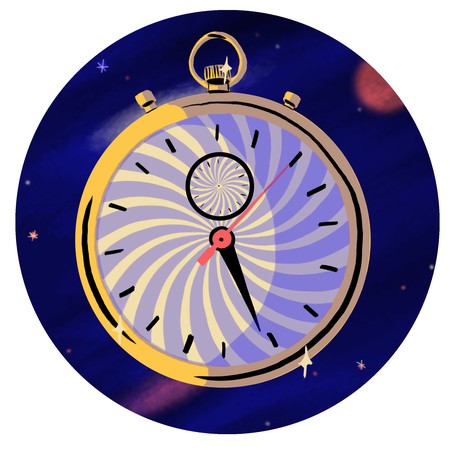 Modern-day Ethiopia still embraces its ancient calendar. However, travellers hardly experience any inconveniences because of the calendar difference. Most Ethiopians are aware of the Gregorian calendar and some even use both calendars interchangeably.

As one of the few countries in the world with its own calendar system, Ethiopia celebrates important holidays on days that are different from the rest of the world. For instance, Ethiopia rings in the New Year on September 11, and not on January 1. The calendar offers foreign travellers the perfect excuse to hold two different celebrations for New Year’s and Christmas.