Utopia In Ethiopia: A Rendez-vous With Artist Wanja Kimani

Kenyan born Wanja Kimani (b. 1986) is a young visual and performance artist living in Addis Ababa. Kimani interlaces social, emotional, artistic and personal aspects in her visual stories, that are usually told through performance, photography, video and installations. Here, Ethiopia-based arts blog Addis Rumble talked to the artist about her works, both past and present. 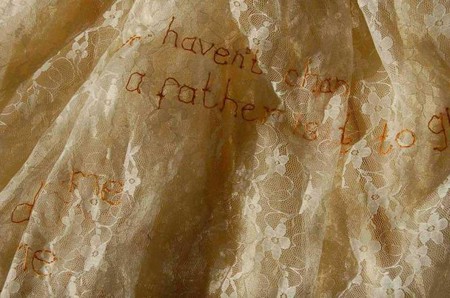 Born in Kenya and based in Ethiopia, artist Wanja Kimani’s works evolve around personal topics and the experiences of migration; the constant feeling of being in-between homes and the longing for familiarity. Her artworks touch upon issues such as cultural adherence, identity, separation, and remembrance. Through various media, she weaves visual stories, reflecting personal considerations on ideas of home and displacement, memories and imagination, that are at once deep, melancholic and thought-awakening.

Addis Rumble met Kimani on an October afternoon in the Serenade Art House in Addis Ababa. Although she has lived in the city for a while, she too got lost in the labyrinthic neighborhood of Amest Kilo where the gallery is situated. When we finally found each other she told me how it always amuses her that when she asks for directions, people assume she is Ethiopian and are inevitably shocked when they learn her Amharic is very limited. The expectations and the whole newness about everything in Ethiopia kick a nerve in her. We had a long chat about her settling down in-between her two home countries, the challenges and fortunes a life as a diaspora brings, and how her art is a tool that allows her to make sense of her surroundings and the internal changes that take place within her on a daily basis. 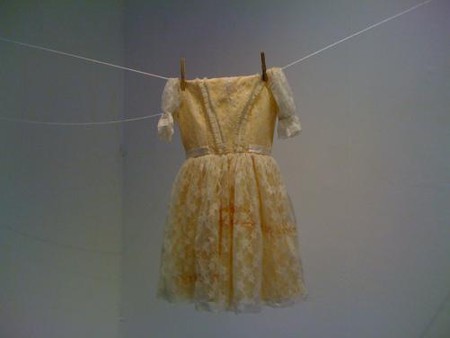 You Have (Not) Changed

Kimani’s recent works are recorded performances presented as video-works. You Have Not Changed (2012) was featured at DAK’ART Biennale for Contemporary African Art in 2012. The installation reflected the vulnerability of remembrance and longing between a father and her estranged daughter. A lace dress, worn at the moment of separation is elaborately embroidered with the words exchanged between the father and daughter after 18 years of separation – hung on a washing line. A few days after the exhibition opened, the dress was stolen and Kimani responded by creating a new piece of work.

After the dress was stolen, people were apologetic. It felt like I had lost someone rather than something. With the help of Claudia Zeiske, I created a participatory performance where I asked people to come and donate a piece of clothing and put it on the washing line, which was now empty. I explained the reason for the performance and made a call-out for anyone who might have the dress to return it or to send me a picture of the little girl who was wearing it as a way of tracing the new life the dress had taken on. People came and it became a communal celebration of the loss. There is something precious about ephemeral work, which links back to the idea of the fragility of memory. 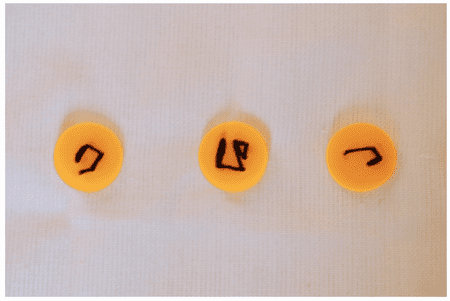 Concurrently the title of the work was adjusted to You Have Changed (2012). In many ways Kimani’s work at DAK’ART grew bigger with this unexpected change of plans. It created conversations with people on the topics of loss, remembrance and how objects can be closely tied to our memory of someone or something. A sense of loss is a universal thing. It is something we all have experienced, will experience and thus can all relate to and Kimani is interested in the very objectification of the loss. She pinpoints that these feelings of loss are not something exclusive for a person living in the diaspora, but are rather common feelings for people anywhere in the world.

Kimani is currently developing two series of works titled Utopia and Objects of Memory, which simultaneously explore and reflect upon the fragility of memory, imagination and absence.

Objects of Memory and Utopia, ‘are about memory, the imagination, on how you can imagine a memory that isn’t real. My memory of growing up in Kenya is based on personal snapshots, stories from older family members and what the media choose to show. When I visit, the place has evolved and my memories need to keep up. I’m interested in how objects can contribute to memory, our relationship to that object and how it changes over time.’ 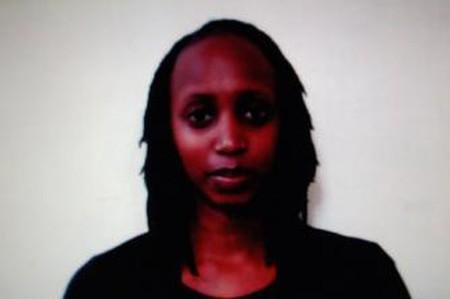 Her recent short film, Utopia (2012), which was featured at in the 4th Short Video Biennial at the P74 Centre and Gallery, Llubjana and Institute for Contemporary Art, Zagreb, tells the story of someone who has arrived in their Utopia. It ties on to the relationship between the migration to the West; a journey that many take in the hope of finding something better and the reality that awaits them.

‘The film does not focus on the negative side of immigrant life, but highlights the fact that stories and images of their destination is not always accurate in the same way that images of countries in Africa are often incomplete. Similarly, many living in the diaspora may carry certain ideas of the countries they left, which at times is not the reality that awaits them upon their return.’

Common for all of Wanja’s works are the close relation to her own story and experiences of living between countries and somehow creating her own Utopia:

‘This kind of in-between place is where I’m most content. It’s not just a physical space, but a place in the mind where I can appreciate migration as the creative act that it is.‘

So, is Ethiopia Kimani’s own personal Utopia? At least it seems to suit the artist well to live in between the two countries that shaped her and to subtract fresh inspiration and food for thought from her new home country. To Kimani, exploring a new country does not only mean meeting new people, seeing new places, learning a new language, but also exploring within yourself as well.

‘Being in a new country is like being a child again. It enables me to see things from a new perspective, ask simple questions and engage with people and the place without the hinderances that can sometimes accompany familiarity.’

For further information on the artist, please visit her website: www.wanjakimani.weebly.com.

ADDIS RUMBLE is a blog on East African arts and culture. ADDIS means NEW in Amharic (the official language in Ethiopia). The blog is thus not only about the rumbling Ethiopian capital, but about uncovering and promoting new initiatives within African arts and culture placing East Africa in the spotlight. ADDIS RUMBLE also offers advice to artists on potential residencies, grants, institutions and festivals through their Artist Resources site.