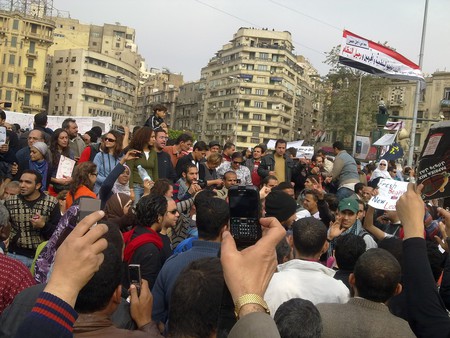 A few months ago, the Central Bank of Egypt decided to release the Egyptian pound’s exchange rate against foreign currencies. This came as an attempt to fix the problem of increased prices and devaluation of the pound that Egypt has been facing for a couple of years now. But the decision wasn’t that helpful, as it resulted in another wave of increased prices, especially the prices of food commodities and even shortage, some of them posing a major crisis in the Egyptian community which led to the creation of a new crisis. Here are the most important food staples that were affected by the economic crisis in Egypt recently and the consequences of the situation.

Bread is one of the fundamental food staples in the Egyptian kitchen, if not the most important of them. In fact, bread was one of the major demands of the Egyptian revolution in 2011, when people went to the streets calling for “bread, freedom, and social justice.” In view of its importance, the Egyptian government has been subsidizing bread for more than 50 years, since the era of Gamal Abdel Nasser. Lately, a new crisis occurred when the Ministry of Supply decided to lower the supply of subsidized bread in order to eliminate corruption within the system, especially the corruption within the wheat industry. Although such decision won’t have so much of an impact on Egypt’s higher classes, it definitely has on the lower ones, whose people are already struggling with the increased prices. As a result, hundreds of Egyptian citizens who mainly belong to the lower class went out to the streets, blocked roads, and surrounded government building mainly in Alexandria, Giza, Minya, and Kafr El Sheikh to express their anger. 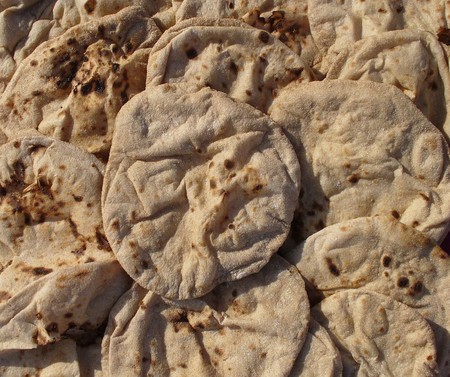 Sugar is one of the main commodities affected by the financial crisis, so much so that it reached a point where it actually disappeared from the market. This led to a major catastrophe in the past few months and a discontent in the Egyptian street since many food industries depend on sugar. That resulted in another series of crazy increases in prices. As an attempt to resolve the situation, the government pushed their trucks to sell subsidized sugar. After months of a major sugar shortage, we could say that the problem is kind of resolved as it became more available, although the prices are still high. 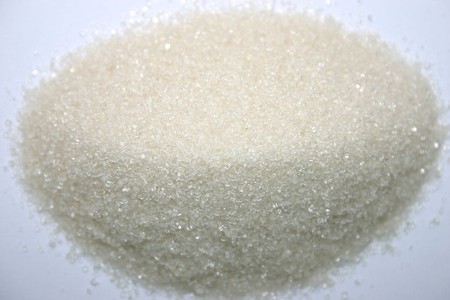 Rice is one of the essential food commodities for Egyptians, as it is a main ingredient in many of the top dishes in the Egyptian cuisine, including Kushari, Mahshi, and Fattah. As a result of the Egyptian pound’s devaluation, among other reasons, the prices of rice have increased in the past few months, leaving the market with the fear of dealing with a new major shortage in another essential staple. 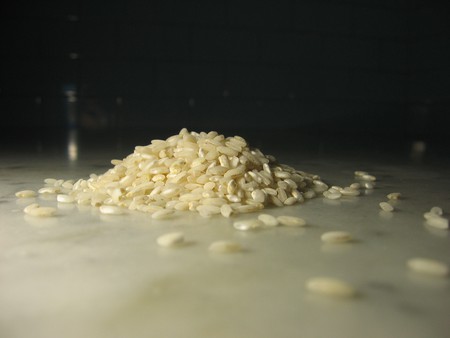 Being a main element in Egyptian households, cooking oil is one of the food staples that is subjected to government subsidy. As a result of the Egyptian pound’s crisis and the U.S. dollar shortage, importing goods became harder, which creates dissatisfaction within the public. Most of the oils used in the Egyptian market are imported, which also leaves the market with the fear of dealing with a new crisis. 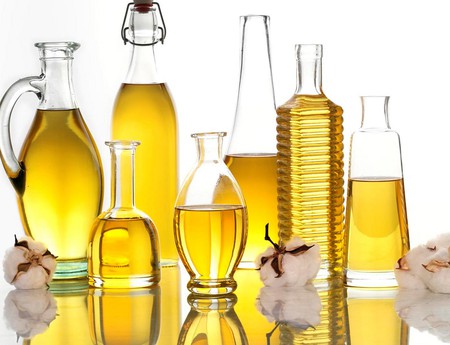 Meat has always been one of the most high-priced commodities, but lately as a result of the financial crisis and the increase of the dollar against the Egyptian pound, meat prices have increased insanely, making it harder for the middle class to afford it, especially with the price increase in other food staples, let alone the poor people who already struggle to afford meat. 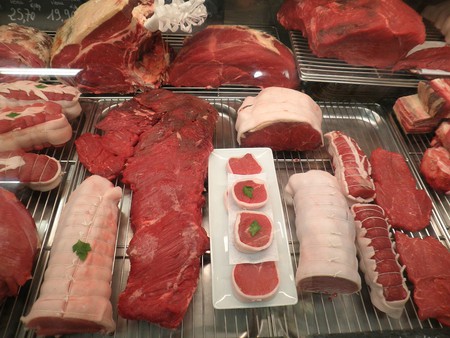 Meat | © Joxemai / WikiCommons
Give us feedback