The Most Inspiring Female Characters in Egyptian Films 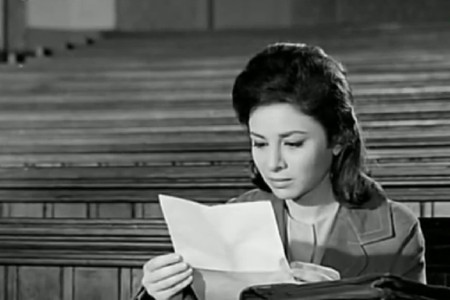 Faten Hamama as Laila in The Open Door Movie |© Elcinema

The greatest movies usually present a powerful story that inspires us to be better people. With some of the most inspiring female characters who faced social challenges, broke norms, and were great role models, here are some great Egyptian movies that left a unique mark in history.

Ana Horra, I am Free

Ana Horra is one of the great movies of a woman’s fight to gain freedom. In this movie, Amina, who is played by Lobna Abdel Aziz, is a young girl who was raised by her aunt to respect the societal restraints on women, but she refuses to follow them, and demands to live freely by her own rules. So she goes to college and gets involved in politics, which put her in jail. That’s what makes her realize that freedom is much wider than what she has always hoped for. Throughout her journey, Amina discovers that the ultimate freedom in which she wants to live is to be free as an individual in a free democratic country. 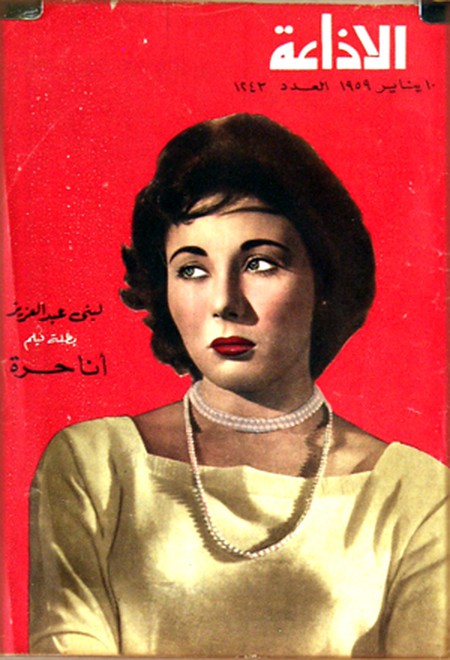 The Open Door, released in 1963, is a revolutionary movie that represented the Egyptian woman taking empowering roles in society. It all started with Laila, who challenged the outdated norms of her society, which restricts her to being a housewife, while men are destined to be free and express themselves through work. She believed that she could create success in both home and work, but couldn’t fully express her thoughts due to suppression from her dad and her fiancé. Meanwhile, she meets her brother’s revolutionary friend, Hussein, who proves that not all men are like her father, which encourages her to start a journey to discover herself. Played by the great actress Faten Hamama, Laila decides to leave her fiancé and travels with Hussein to pursue her dreams. This is the first movie to show Egyptian women joining protests and revolting against injustice. Expressing her ideas and beliefs, discovering herself and going on an adventure to prove herself, Laila opened the door for Egyptian women to freedom and empowerment. 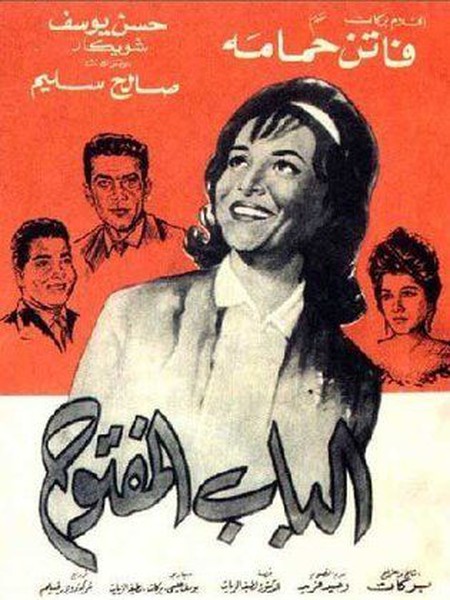 Merati Modeer Aam, My Wife is the General Manager

This is the story of Esmat, played by the great actress Shadya, who gets promoted at the same company where her husband works and becomes his manager. The husband feels proud of her and encourages her to succeed in her new post, but then his enthusiasm decreases as he discovers that she treats him differently at work than she does at home. The movie comes as a surprise as it breaks the norms of having the wife in a higher position than the husband. It also presents a unique role model of the hard working woman who succeeds in both personal and professional life. 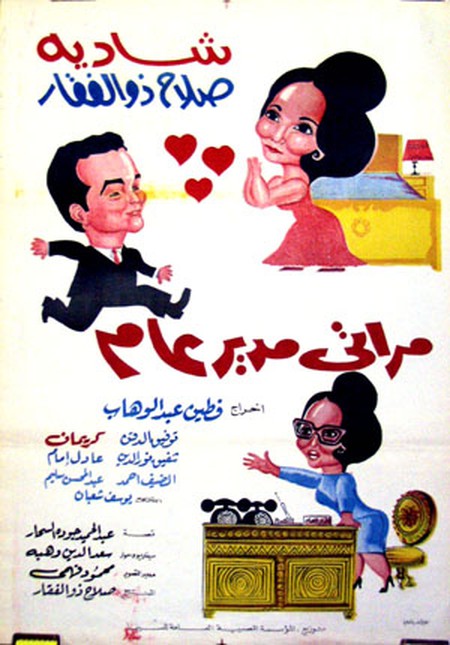 This is another story about a professional woman who succeeded in a male-dominated field. Fatma, played by Faten Hamama, became a lawyer after finishing her college education. She was living in the same building with Adel, who was a lawyer too and graduated with Fatma. Although Fatma had higher grades than Adel, clients wouldn’t hire her, just because she was female. So, her office was empty, while people lined up to seek legal consultations from Adel. That was the case until Adel was falsely accused of murder. Then, Fatma stepped in as his lawyer and used her knowledge, intelligence, and resourcefulness to prove him innocent. The movie breaks the stereotypes of women being less successful in certain fields than men, and proves their abilities to gain respect and professionalism in all they aim for. 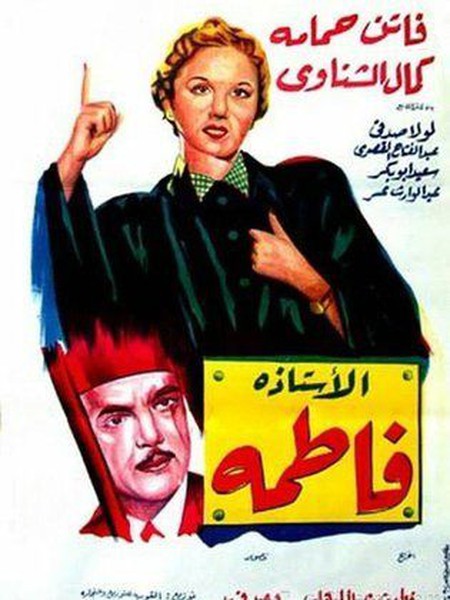 This movie is one of the most controversial movies as it discusses a very sensitive issue. Asmaa, played by actress Hend Sabry, is a widow with a daughter, lives with her father, works as a cleaner at the airport, and has AIDS. It is inspired by a true story of an AIDS patient who had to face that her society thought that AIDS was only acquired through wrongful doings. Although Asmaa tried to hide her HIV status, she didn’t stop working or run away to hide when people found out. Along with her struggle, it was how people treated her that hurt her the most. Nevertheless, she decides to talk about her suffering in a talk show to correct people’s misconceptions, and to give HIV patients some hope and to urge them not to give up. This is the first Egyptian movie to discuss this issue, and to present the real facts of the disease through the story of a courageous simple Egyptian woman. 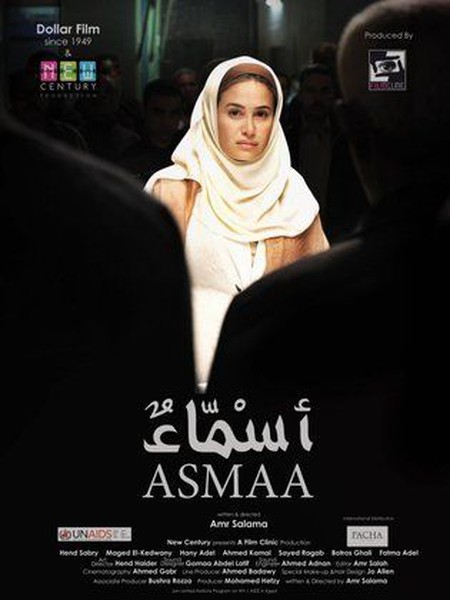 In this movie, we find three interesting stories played by three strong female characters, facing the problem of sexual harassment in Egypt. The movie is inspired by real stories of women who suffered from harassment, and its name was taken from the name of a public bus, in which one of the characters often was harassed. The three characters are from different social classes, yet they suffer the same offenses in different parts of Egypt. Nilly, played by Nahid Al Sebaee, is a middle-class young woman who decides to file a case in court for being sexually harassed, which has never been done before. Seba, played by Nilly Karim, is a rich woman who gets assaulted publicly in one of Egypt’s squares, which causes her to lose her baby. Her husband doesn’t support her, so she decides to divorce him, and starts an organization that aims to stand against harassment and to call for support from society. The third character, Faiza, played by Boshra, is a young, poor, conservative wife, who can’t afford any other mean of transportation except the public bus, in which she gets harassed daily. The three women get together to raise people’s awareness about the struggles they face and to demand justice from the offenders. 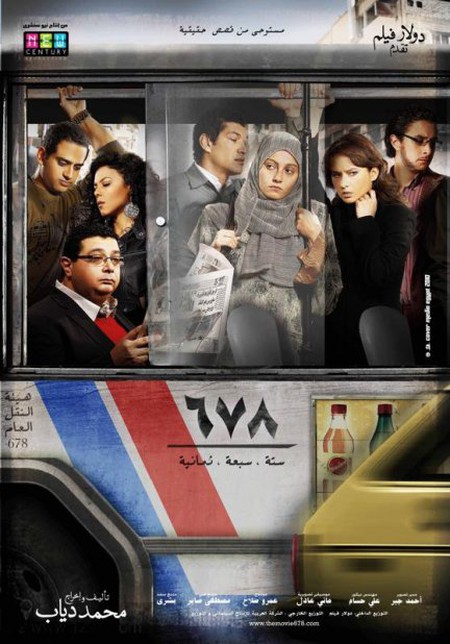